A Mysterious Huawei Phone Spotted on Geekbench with Kirin 990 chipset

A new & mysterious phone from Huawei has been spotted on GeekBench recently sporting none other than the latest Kirin 990 chipset. The phone bearing model number Huawei NLE-AL00 could be Mate 30 or Mate 30 Pro that will be hosting the chipsets and will be showcased on September 19 or it could be a different model as well. Some sources even hint that it could be the upcoming Huawei V30.

Huawei’s V series is better known as Glory in China while for the markets outside its home country, it is summoned as View series and thus, it could be View 30 as well. Speaking about the scores, Huawei NLE-AL00 has Android 10 onboard with 8GB RAM, Kirin NLE or Kirin 990 octa-core chipset with a base frequency of 1.86 GHz. According to the Geekbench v4, the phone hit 3,842 points on the single-core test while it hit 11,644 points on the multi-core test. 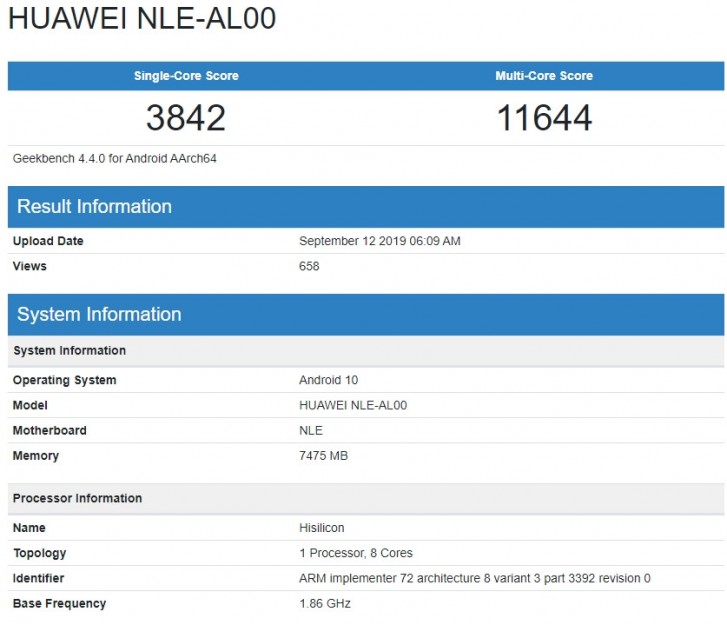 Huawei showcased its in-house HiSilicon Kirin 990 chipsets a few days ago which is the first-ever 7nm+ EUV process to get integrated Balong 5000 5G modem. The chipset consists of 8 cores with 2+2+4 CPU cores clocked at 1.95 GHz for power-efficient cores, medium cores at 2.36GHz, and finally, high-end performance cores at 2.86GGhz tagged along with Mali-G76 MP16 graphics processing unit that will create the best 5G experience with the best performance and artificial intelligence (AI). It is the first mobile terminal chip that has more than 10.3 billion transistors.
Watch out for September 19 launch where Huawei will officially launch its Huawei Mate 30 and Mate 30 Pro although there might be a few models similar to Huawei Mate 20’s X Pro and others that were launched last year. 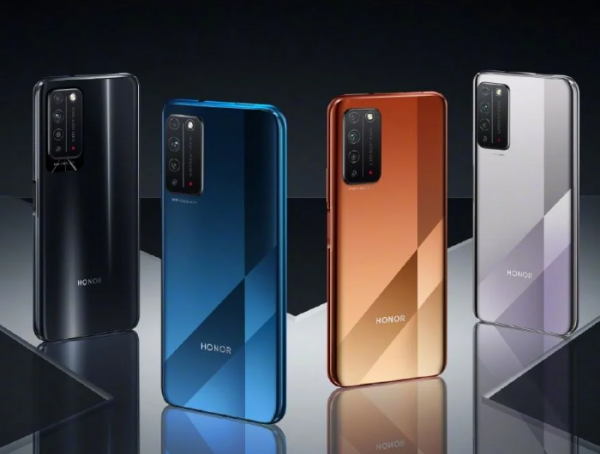 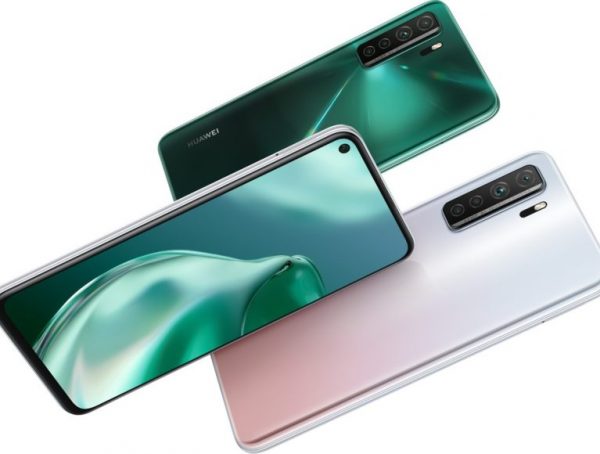 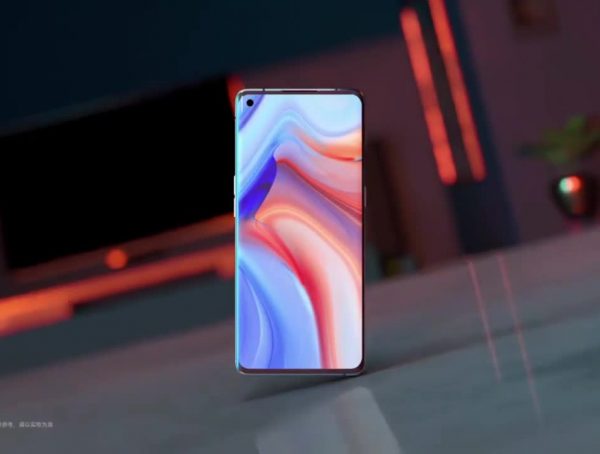 Oppo Reno 4 Series Leaks, Specifications, Launch Date, and Everything you need to know!

Oppo unveiled its Reno 3 smartphone in the month of December last year. Although most of the markets did not …