The creator of Android, Andy Rubins, is all set to enter the phone market again. He gave a glimpse of the upcoming phone via a tweet, and the company that will be manufacturing the phone is also a venture of Rubin. The phone will reportedly be announced next week. 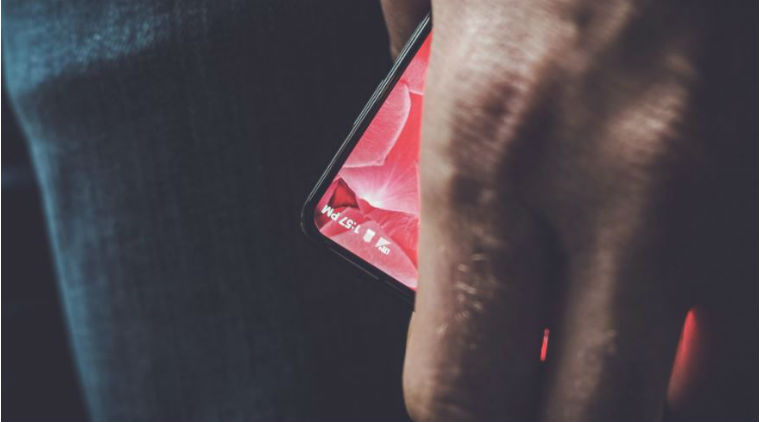 As visible in Rubin’s tweet, a person is holding the phone, which visibly has an edge-to-edge display without any bezels on the sides. According to a report by Bloomberg, “At least one prototype of Rubin’s phone boasts a screen larger than the iPhone 7 Plus’s (5.5-inches) but has a smaller overall footprint because of the lack of bezels, one of the people said.”

I’m really excited about how this is shaping up. Eager to get it in more people’s hands… pic.twitter.com/LRzQCFSKTm

For the uninitiated, Andy Rubin is the co-founder of Android Inc. which was later acquired by Google in 2005. He then assumed his role of managing the Android at Google and left the company in 2014. After that, he founded Playground Global in 2014, and he registered ‘Essentials Products Inc.’ with the US Patent Trademark Office in November last year.

One must know that Essential is the company that will be manufacturing this high -end smartphone by Rubin. The company has got its goods and services listed while registering and that includes smartphones, tablets, and computer operating software for mobile phone.

Hi, welcome to our Twitter page. We’re here to let you know something big is coming May 30th! Stay tuned…

In fact, Essential tweeted a couple of days back that something big is coming on May 30th. Later, the same Twitter handle posted and silhouette of a phone that supposedly has a 360-degre camera unit hanging out at the top. Some of the reports suggest that the phone would be a modular one and the users will be able to attach hardware accessories using magnetic pins.

We heard you @renan_batista – here’s something to hold you over until next week: pic.twitter.com/QSIeXyjKNq

The Twitter handle of Essential went live in November last year, but it sent out its first tweet only recently in May.

The Bloomberg report also mentions that Essential will be manufacturing a range of hardware products for smart home market besides smartphones. It has already been confirmed that Andy Rubin will be the CEO of the newly incorporated company. 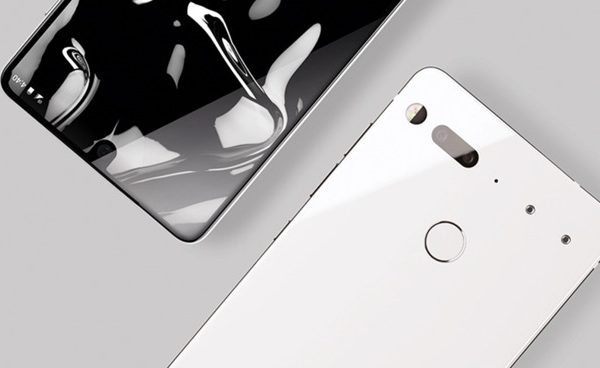