The time has come when we start to see a lot of leaks and rumours of highly anticipated devices in the industry from huge smartphone manufacturers. Being one of the most anticipated devices for next year, the OnePlus 8 pro has already started to surface its skin and get some light on it. While the specs of the upcoming OnePlus flagships wouldn’t be suspenseful, luckily for us, an anonymous OnePlus official has exclusively confirmed to True-Tech a good few tasty treats about the upcoming flagship from the company – the OnePlus 8 Pro. The individual has sent in a PDF file, showcasing a OnePlus 8 Pro Product Diagram, and revealing interesting details such as Four Camera Sensors. The PDF also happens to use the Official OnePlus Slate typeface. Below is an analysis of what the leaked PDF product diagram file contained. We have uploaded the leaked PDF file on Google Drive for your reference, click here to access it. All that said, please be advised all leaks should be taken with a pinch of salt.

OnePlus seems to be ditching the pop up mechanism and going for a punch hole cut-out for their selfie camera(s) this time round for, what are assumed to be, the two potential devices- OnePlus 8 and the bigger brother OnePlus 8 Pro with the bigger cut out with two cameras instead of one. Although it has been done before by manufacturers before, Samsung being the apex, this in no way is going to be an original idea on OnePlus’s end. All we are looking forward to is the implementation of these selfie cameras.

The button placements on the device doesn’t seem to be changed at all, we still expect to see the single key toggle for volume controls on the left of the screen and with the forever loved grill textured alert slider and the power button right under that mon the right side, which also seems to be a little bit more elongated for better reach and ergonomics. This, as a matter of fact, leads us to believe that this phone might be slightly bigger, if not longer, than the previous OnePlus flagship. The earpiece seems to be thinner, yet wider on the top bezel of the device, allowing us to conclude that OnePlus will yet again try to push the boundaries of its screen outwards, making the bezels tighter.

The antenna bands may also be moved to the top and bottom sides of the phone, as compared to the left and right sides, as suggested by the leaks. We don’t know for a fact how much this will affect the signal reception on the device, but we hope there’s more than just a visual reason for this gesture.

The back of the phone is where we get to see the more serious changes. OnePlus seems to be going with, what presumably is a Time of Flight sensor which may be the 4thcamera sensor’s addition on this device. Right under that should be the elongated camera related sensors’ housing (09) for all the fancy camera jazz such as the laser autofocus. The cameras this time round seem to rock the same triple lens division which may just be the same configuration as the previous flagship- The OnePlus 7T pro. For some reason though, the company seems to be stepping back down to having a dual tone LED flash, rather than a tri-tone. It wouldn’t make a big impact on the pictures taken by this device but is something to notice. Finally, the OnePlus Logo stays at the middle of the back with the brand name “OnePlus” stated at the bottom middle of the back panel.

It will be interesting to see what OnePlus has to offer to their customers this time round with the 8th series of their flagship devices. As always, the expectations from OnePlus will not be low by the media or the fans out there and we expect OnePlus to deliver the best they possibly can at the cheapest possible price. 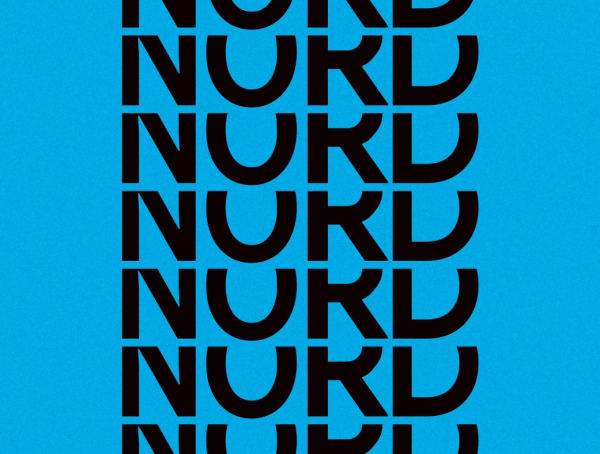