Yet another smartphone from TCL has been unveiled. The TCL 20 R 5G is the latest addition to the expanding TCL 20 series and offers entry-level specifications with 5G at a low price. Here’s more about it.

The TCL 20 R 5G packs in a waterdrop-shaped notch on a 6.52-inch 720×1600 pixels display boasts a 90Hz refresh rate and 180Hz touch sampling rate. It produces approx 500 nits of peak brightness. The device gets its power from a MediaTek Dimensity 700 SoC manufactured on a 7nm processor. There’s 64GB of storage with expandable memory and 4GB of RAM on-board 20 R 5G.

Next up, the phone arrives with a vertically stacked triple rear camera setup boasting a 13MP primary plus 2MP macro and 2MP depth sensor which is pretty much what you get on smartphones in this segment. 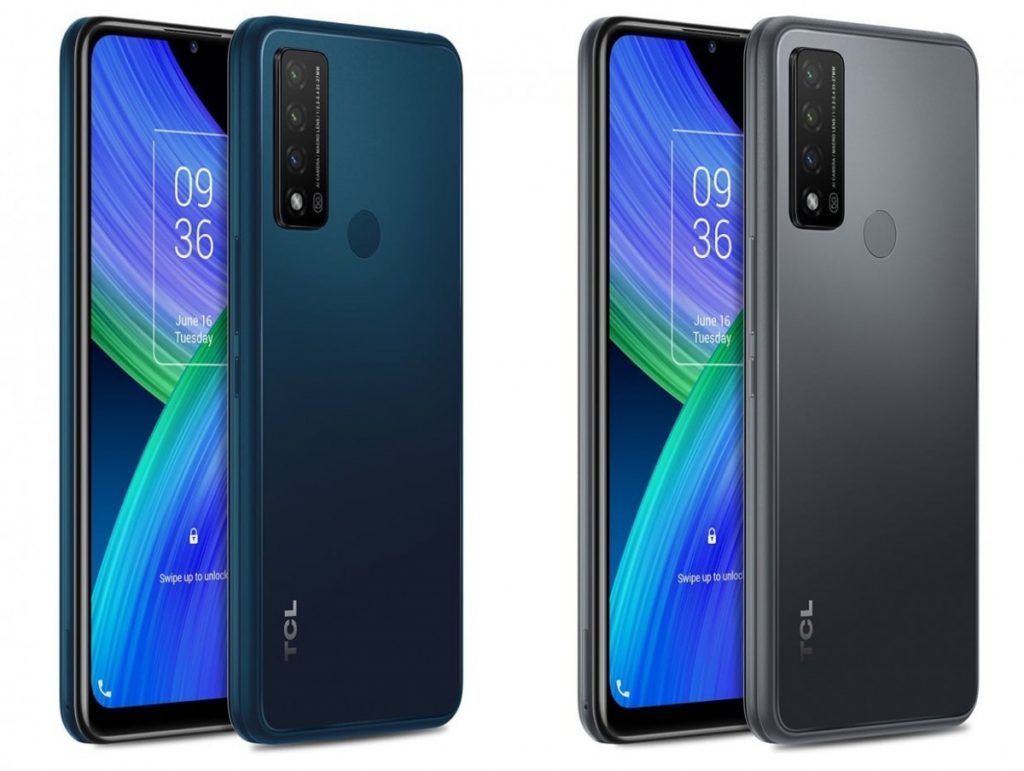 There’s a 4,500 mAh battery with a standard 10W charging tech. According to TCL, its battery will last for a day although that isn’t completely false since it is huge. The phone has dual-mode 5G connectivity for super-fast streaming and data transfer. It arrives with a refreshed design and has been highly optimized to work like wonders.

The phone arrived with Android 11 out-of-the-box and TCL has promised to put up with one major Android upgrade i.e. Android 12 and three years of security updates that will be released every quarter.

TCL 20 R 5G will start shipping in selected European markets by the end of this month. Its price tag has been tagged at EUR 179 in the Netherlands where the phone will arrive in October while its price tag is being pegged at EUR249 elsewhere. More about the price tags will be discussed once the phone arrives officially in the selected countries. 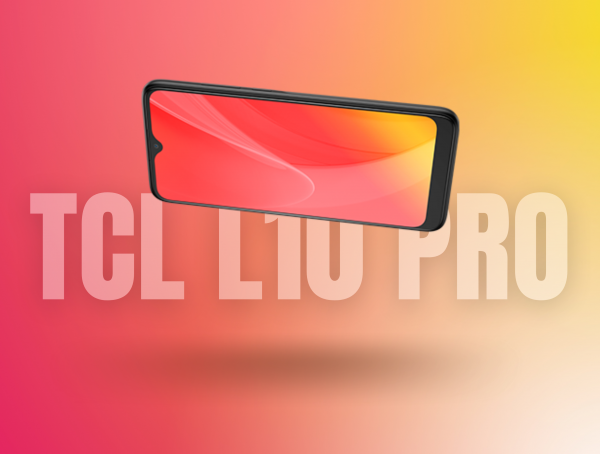 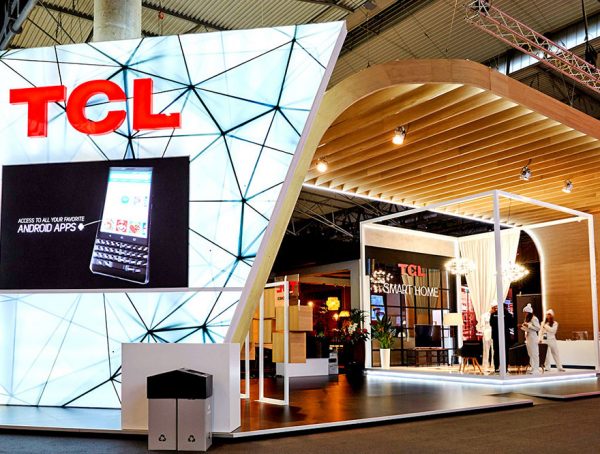 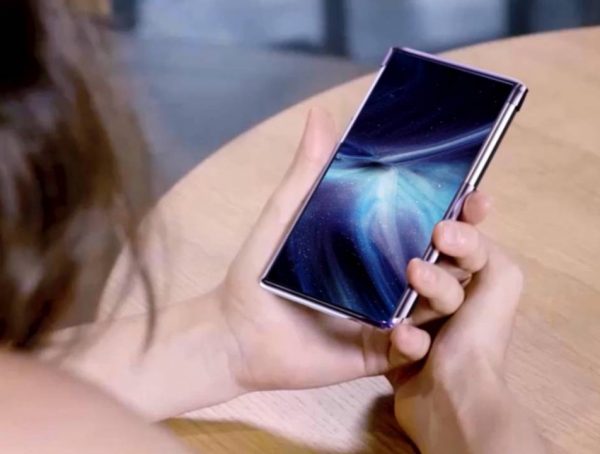