Today, Google introduced us with Android 10 officially after months of tracking the beta updates and tonnes of news around its release and more. Soon after the launch, Google has released the stable build to all its Pixel smartphones including the age-old Pixel and Pixel XL which is surprising since these first-gen phones have escaped the gravity of being under the official window for receiving updates. The string of Pixel phones that have already received the updates are Pixel 2, Pixel 2 XL, Pixel 3, Pixel 3 XL, Pixel 3a and Pixel 3a XL along with September security patches so if you own a Pixel, get Android 10 onboard right now.

Essential Phones Ph-1 and Xiaomi Redmi K20 Pro have also received the update whole others will follow suit soon while could take a few weeks if not days.

Google dropped naming its Android OSes on desserts after more than 10 years of rolling out updates. It has grown exponentially with more than 2.5 billion users currently strung to Android 10 or Android Q as it is known unofficially. The Android 10 brings a tonne of features onboard so here’s a list of all that you should know.

Android 10 brings system-wide dark mode which inverts the colors making most parts of the display dark. It attracts less battery consumption while proving easy to the eyes at all time. Users can access Dark Mode within the Settings app and can doze out either the entire system aka “system-wide” or they can opt to turn specific apps into Dark Mode.

Android 10 brings the latest button-free gesture-based navigation system which relieves the screen of any virtual buttons or sliders while allowing users to swipe between the apps, drag views, use the vertical edges to turn back and forth while using the bottom edge to visit the Home screen and more. Though it tends to be a bit inconsistent sometimes, it is definitely worth having an extra real estate at your disposal. 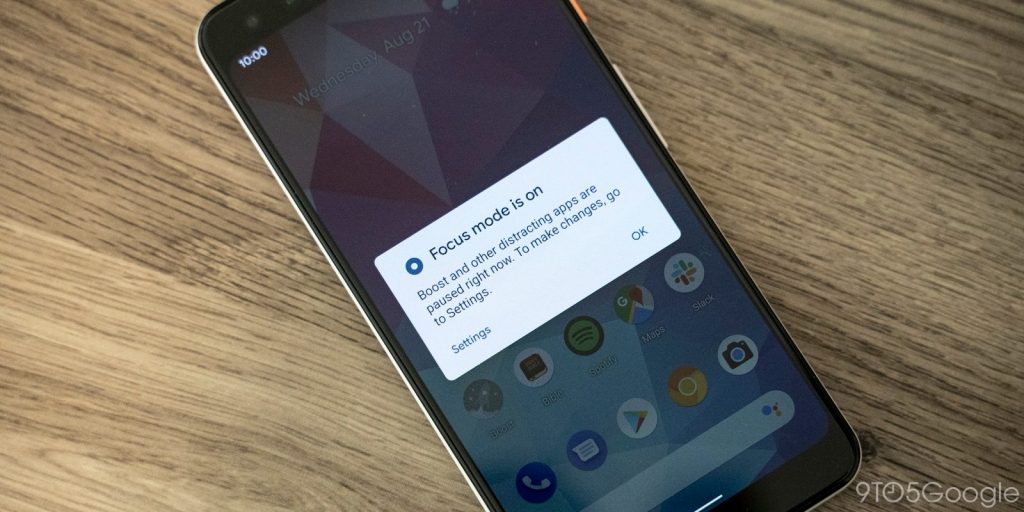 Next up, we have a built-in Focus Mode that’ll discourage users from getting distracted as it tends to snooze everything expects the notifications or anything for that matter that the user removes it from the list. Retreating to the normal mode is super easy as you just need to get out of the Focus Mode under Settings >> Digital Wellbeing and bingo, it is done.

Google’s Android 10 is emphasizing on the security and privacy of the users and thus, it has introduced a tonne of new features that strengthen the system’s defense against intruders and unwanted elements. Now the apps will be able to access location sharing only when they are active in the foreground thus, discouraging the app from using location data when in the background or when not opened. 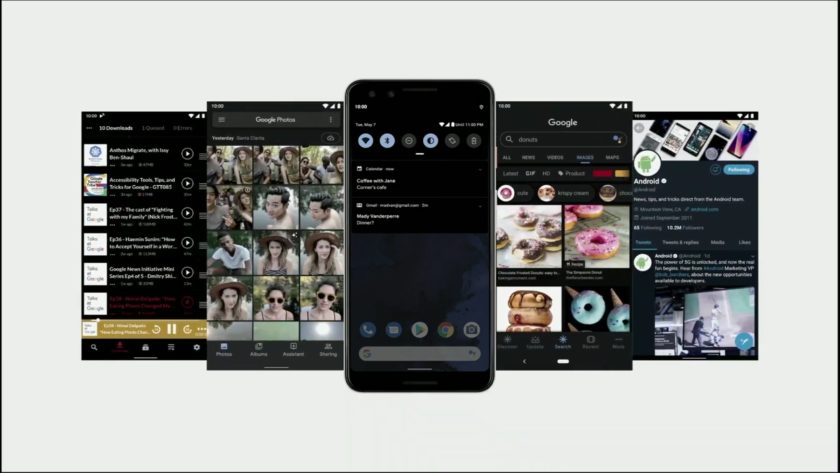 We are not done yet as the list is very long. Android 10 brings Project Mainline onboard which tends to make a dent in OS fragmentation, an issue which has prolonged and has been increasing exponentially but not more. Starting with the latest OS, most of the updates that Google releases for its Android OS will be sent through Google Play and not via OEM and OTA updates. You can download the latest update simply from the Google Play Store as you would update an app and that’s pretty much sums up the prowess of the new OS which brings excellent UI, UX, and functionalities onboard supported devices.

OnePlus 7 and 7 Pro received Open betas for Android 10 on the launch day and soon, smartphones signed up under Project Treble will also get their stable build before any other phones get it. OnePlus and Nokia are two of the most promising brands that promise updates quicker than others while brands with a huge portfolio usually don’t take a cut such as Alcatel and so on.