As mentioned earlier, Honor confirmed the launch of its X10 Max in China on July 2, but there is no word about the Honor 30 Lite. However, the launch seems imminent since its images have appeared on the TENAA certification site recently. The Honor 30 Lite is codenamed as ‘Maxwell’ and the Geekbench listing has revealed that the device with model number MXW-AN00 is powered by MediaTek MT6873 SoC, which is also known as the Dimensity 800 chipset. The Honor 30 Lite runs Android 10 out of the box. 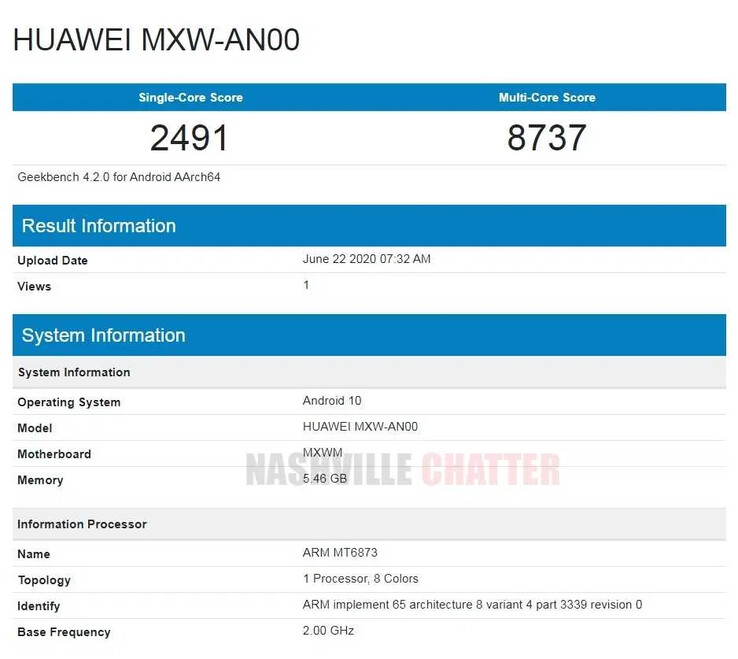 According to the single-core and multi-core tests of Geekbench, the device scored 2491 and 8737 respectively. Previously, the images of the device along with its specification are surfaced at TENAA. According to the images from TENAA, we can understand that the Honor 30 Lite comes with a waterdrop notch contrasting the punch-hole notches found on the Honor 30, Honor 30 Pro, and Pro Plus. The volume rockers and power keys have resided to the right of the device. The fingerprint sensor here is a side mounted one which is embedded in the power key. Considering the side-mounted fingerprint and “Lite” naming, this device is likely to miss out on the OLED display tech which all the previous 30 series devices came with.

On the back of the device, we get to see the triple camera setup with a rectangular camera housing just like the flagship Honor 30 series of smartphones. What’s more interesting here is that the device comes with 5G support out of the box. According to a few rumors, Honor 30 Lite will be debuted as the rebranded version of the recently launched Huawei Enjoy Z. This rumor seems very accurate because it checks all the boxes from the previous leaks. If this rumor turns out true, the Honor 30 Lite will feature a 6.5 inch IPS LCD display with Full-HD+ resolution and 90Hz display refresh rate.

As for the optics, we can expect a primary 48 MP sensor coupled with an 8 MP ultrawide sensor with a 120-degree field of view. The tertiary sensor is a macro sensor with a 2 MP resolution. All this will be backed by a 4000 mAh battery and 22.5W Fast Charging. 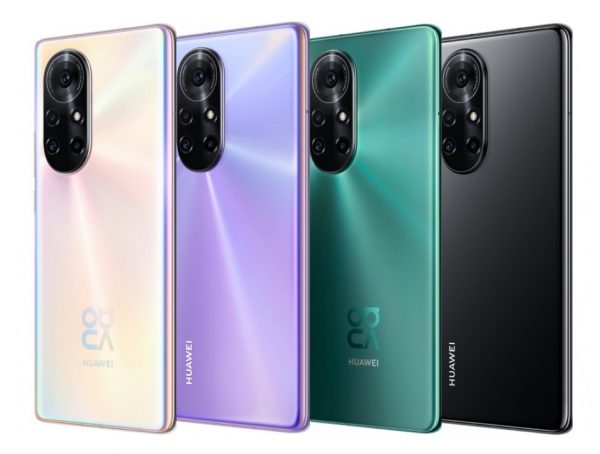 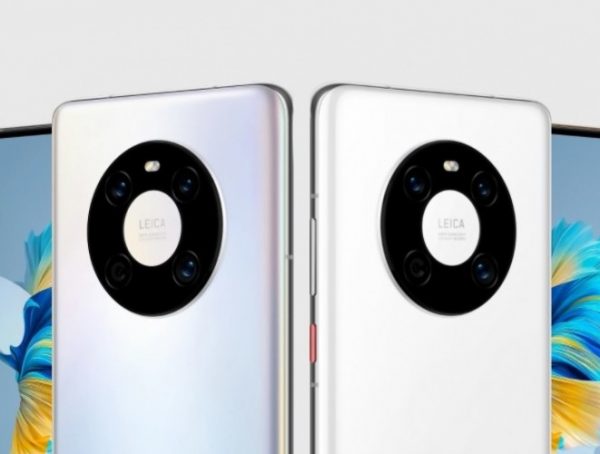