OnePlus has been on a roll ever since they announced the OnePlus 8T. As per reports, they recorded sales of close to $30 million in China in under 10 minutes. Apart from that, it is said that their Nord lineup is going to be launched in North America very soon. In the US, OnePlus is going to position their Nord series as N10 series with their first few phones launching next month. Apart from that, we know that a Watch from OnePlus is also pending which might be announced at the same time. However, we have something new to report regarding OnePlus and their plans for next year.

It looks like OnePlus has changed their launch strategy and is going on a spree of launching new phones. Because Android Central’s sources have told them that OnePlus 9 is launching way ahead of its regular timeline. Normally, we see the OnePlus flagship series being released in the first half of every year and it usually takes place around May. But if AC’s sources are accurate, the OnePlus 9 is launching in March 2021 which means two months ahead of normal.

It is also worth noting that the OnePlus 8T Pro was not launched with the OnePlus 8T and OnePlus 8 Pro will become almost a year old by the time OnePlus 9 launches so it does make sense. However, it also begs the question of whether or not OnePlus is going to launch their “Pro” phones in the 6-month refresh cycle going ahead. If not, we could see OnePlus launch a Pro phone every year and two non-Pro phones as we saw with OnePlus 8 and OnePlus 8T.

Because they already have wireless charging, the fast charging will be bumped up to 65W and the Snapdragon 875 will be included for sure. But does it justify a price bump, if at all, and does it compel the OnePlus 8 Pro or the OnePlus 7 series users to upgrade is a question for another day. 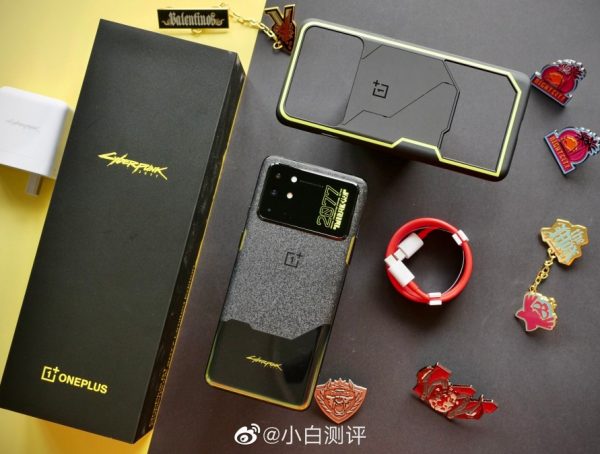