OnePlus Nord 2 is incoming and it has already made a dozen of leaks and speculations along with plenty of official revelations by the company itself. Some new details have arrived thanks to the courtesy of OnePlus India as well as leakster Ishan Agarwal.

According to the latest confirmed bits about the OnePlus Nord 2, it will arrive with OxygenOS 11 (v11.3) based on Android 11 out-of-the-box. In fact, the phone will get two major Android upgrades and three years of security updates as per OnePlus India. This puts the OnePlus Nord 2 above the usual Nord N series but below the flagship series that gets 3 major Android upgrades. You can call it a goldilocks zone to be honest. What’s interesting with the Nord 2 software-wise is that it will be the first device to get a unified ColorOS-OxygenOS codebase.

It is confirmed that the OnePlus Nord 2 5G will arrive with a custom-made MediaTek Dimensity 1200 AI octa-core processor which is specifically made to perform better thanks to the inputs from AI. It has a DOL-HDR feature that takes multiple snaps using the camera to prevent ghosting.

Moving ahead, leakster Ishan Agarwal tweeted about the camera setup on-board OnePlus Nord 2. It will house a 50MP Sony IMX766 primary sensor with OIS at the back although details regarding two other sensors are not available. The primary sensor with OIS is the same as seen on the OnePlus 9 and 9 Pro. Having OIS at this price tag will surely make Nord 2 a hot-seller.

As per the speculations, the other two sensors are likely an 8MP ultrawide and a 2MP macro/depth sensor. This is the usual camera setup that the majority of smartphones follow. It is expected that the selfie shooter will be a 32MP snapper.

The Nord 2 is likely to pack in a 4,500 mAh battery under the hood, will have 128GB and 256GB storage options along with 8GB and 12GB of RAM options to pick from. The OnePlus Nord 2 will officially arrive on July 22 so stay tuned on True-Tech to get the latest updates about the upcoming device. 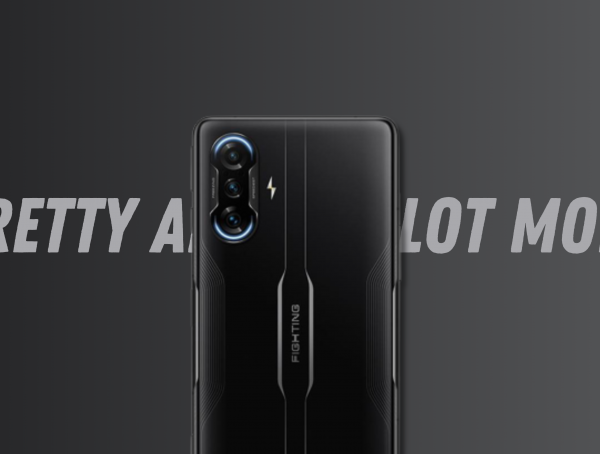