After waiting for more time than any gamer would, a PUBG gamer in India can finally relax and take a breath of relief as the Indian version of PUBG Mobile is finally available to download. Aptly named Battlegrounds Mobile India (BGMI), the new Indian version of PUBG Mobile has the same mechanics and the core but with a lot of cosmetic and additional changes to the overall gameplay. The developers had to make these changes to comply with the rules and regulations of the Indian government.

The first and the foremost change is the name itself. It has gone from PUBG Mobile to Battlegrounds Mobile India from PUBG Mobile and to be honest, it takes away the fun from some players who wanted an original PUBG to feel to it.

What’s the color of blood you ask? Well, it’s red and that’s not the case with BGMI as the color of the blood has been changed to green. You can tweak between three color options from yellow to green to fight off against players that might signal you of being extra-terrestrial.

No more kills on BGMI. Yes, you read it right. With the BGMI, you no longer “kill” people and have a dedicated kill counter but it has been replaced with the word “finishes”. This is in a bid to sensitize audiences and to break the lines between a game and reality.

PUBG Mobile did show some notifications and warnings such as over usage for users under 13-years of age. With the BGMI, users will have a revamped Gameplay Management System. It will send notifications and pop-ups to users promoting to have a good posture, limit screen time, and have good health in general.

If getting pop-ups weren’t enough, BGMI will show audio notifications to players at the start of the game. The audio message reads “This game is a simulation in a virtual world and does not represent the real world. Please play in moderation and take frequent breaks”. Yes, that’s what you will be hearing along with the PUBG score in the background.

Note that these aren’t the only changes the new Battlegrounds Mobile India brings for the Indian PUBG fans in the country.

Also, the game is albeit available on the Google Play Store, some users may not have it just yet since people have started sideloading it too. It appears that the game is being fed to the Play Store in a staged rollout and thus, it will take some time to become available for you. Check it out on Google Play Store. On the other hand, iOS users will have to wait till the pre-registrations for BGMI starts on iOS devices. 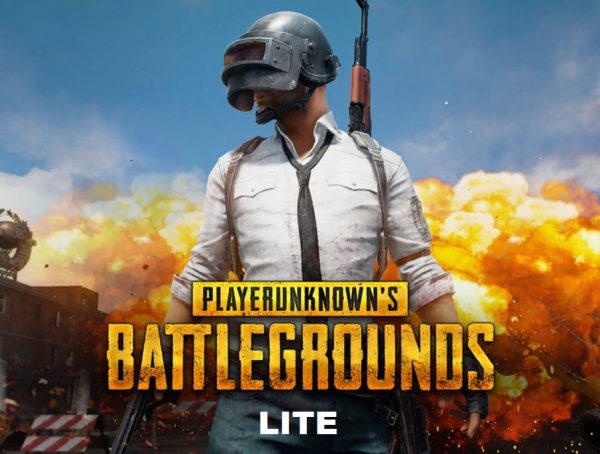 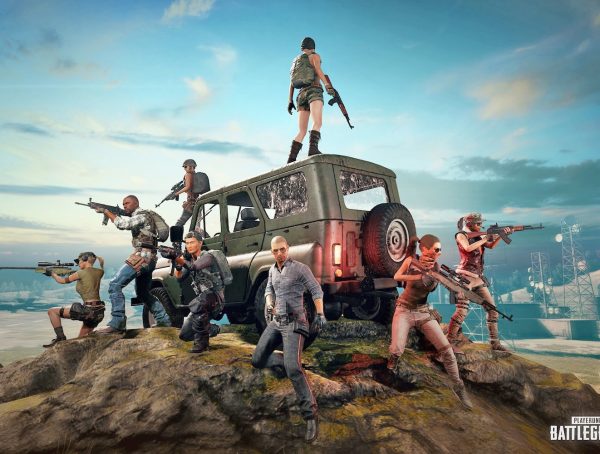 Huawei P50 series is now official. After months of waiting and weeks of leaks suggesting various features, the Huawei P50 … 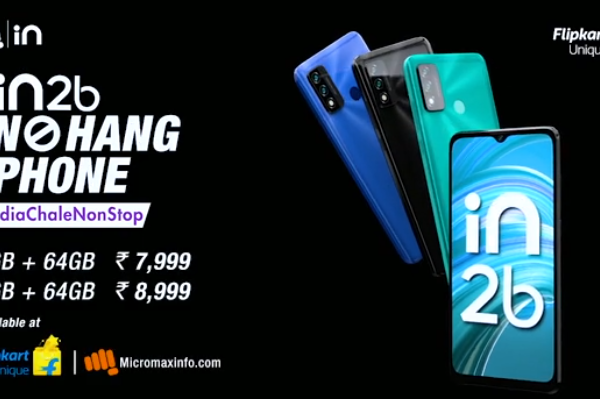 Dubbed as “No Hang Phone”, Micromax IN 2b is the latest in the IN series from an Indian smartphone manufacturer … 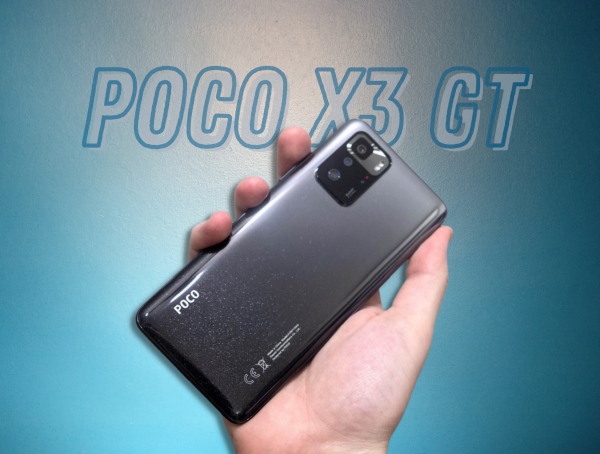 Last week, Poco introduced the Poco F3 GT which was a rebranded version of a China-exclusive smartphone. Today, Poco unveiled …