Realme will soon roll out two new smartphones in the Realme 8 series summoned as Realme 8s 5G and Realme 8i. Both the models are slated to go official on September 9 but the company has already made some information about the two available ahead of its launch.

Turns out Realme has confirmed that Realme 8i will feature a new Helio G96 SoC which is a slightly better version of Helio G95 SoC. The Realme 8s 5G, on the other hand, will be powered by Dimensity 810 SoC making it the first smartphone to pick up the said chipset. Apart from that, both the models will be equipped with DRE or Dynamic RAM Expansion that allows Realme phones to use a sector of internal storage as an additional RAM.

Although Realme hasn’t made other specifications public as of now, a tonne of previous renders and specs leaks have left little to the imagination. Here’s everything that we know so far. 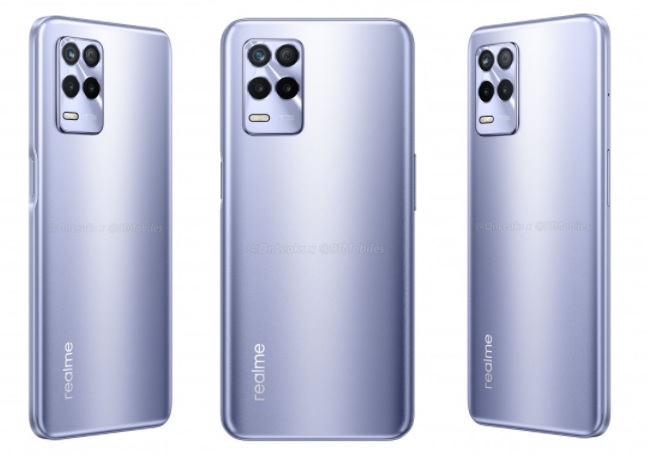 The Realme 8s 5G will arrive with a 6.5-inch 90Hz IPS LCD panel with a punch-hole front camera setup housing a 16MP module. The device will surely get Dimensity 810 SoC as it was recently confirmed. Apart from that, there’s 128GB and 256GB of storage and 6GB and 8GB of physical storage keeping the DRE as a separate entity. The device will run on Android 11-flavored Realme UI 2.0 out-of-the-box.

The device is likely to have a 64MP primary camera at the back along with two or three other sensors that will make the setup a triple or quad-camera respectively. Finally, the device will get its juice from a 5,000 mAh battery backed with 33W fast charging tech. 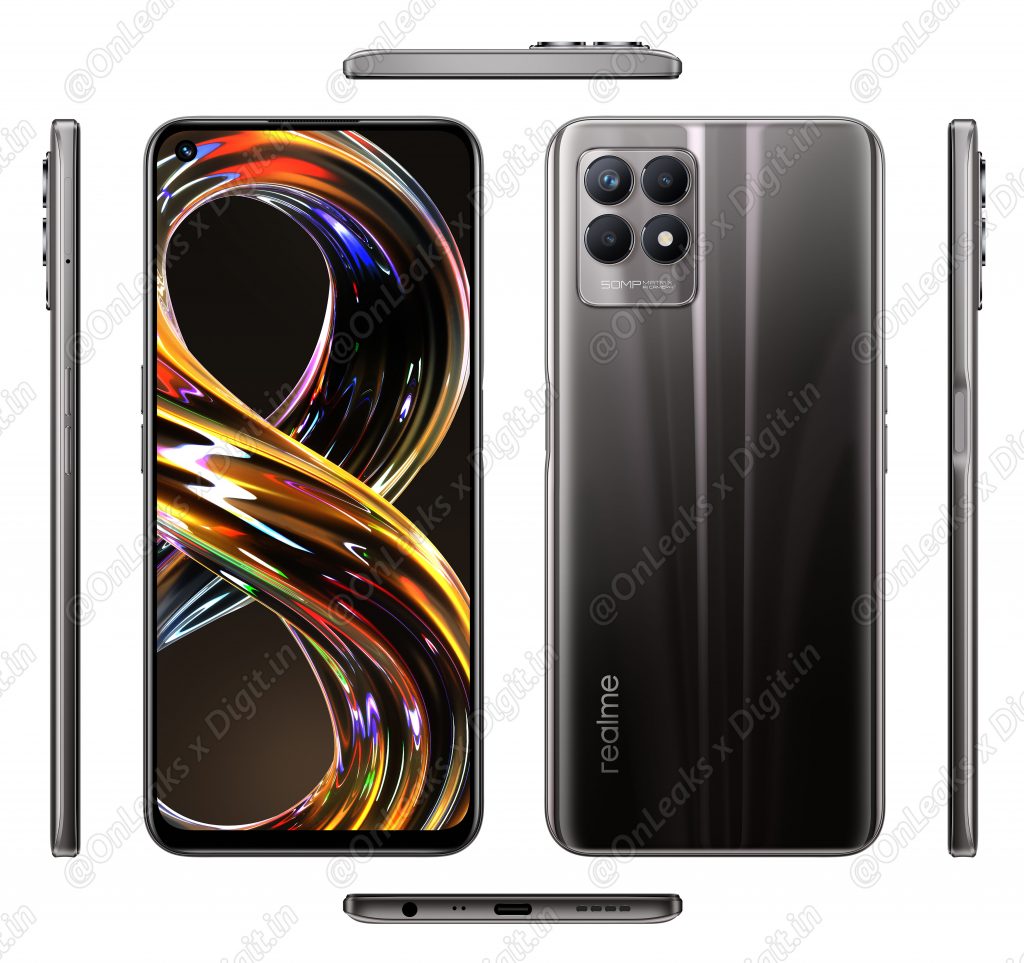 Realme has confirmed that Realme 8i will be powered by an Helio G96 SoC and along with that, it will have 4GB RAM and 128GB of UFS 2.2 storage. As said, the device will have DRE as well.

Moving on, there’s a 6.59-inch FHD+ punch-hole display mounting a 16MP selfie camera. On the rear, there’s a 50MP primary, a 2MP depth, and a 2MP macro camera setup. Next up, the device, just like 8s 5G, will arrive with a 5,000 mAh battery. It has a side-mounted fingerprint scanner just like the sibling. The device runs on Realme UI 2.0 powered by Android 11 out-of-the-box.

Stay tuned on True-Tech to get more updates on both Realme 8s 5G and Realme 8i among other smartphones. 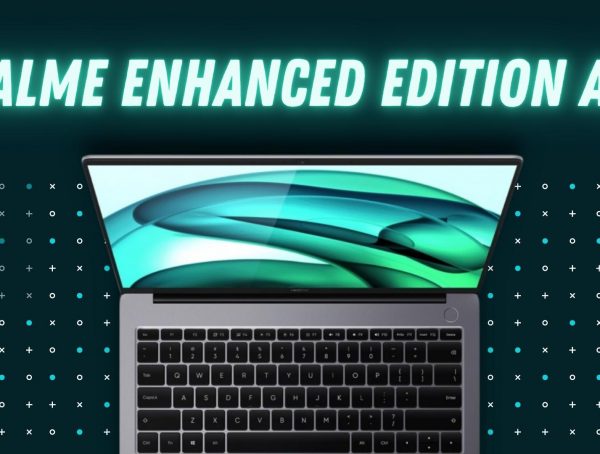 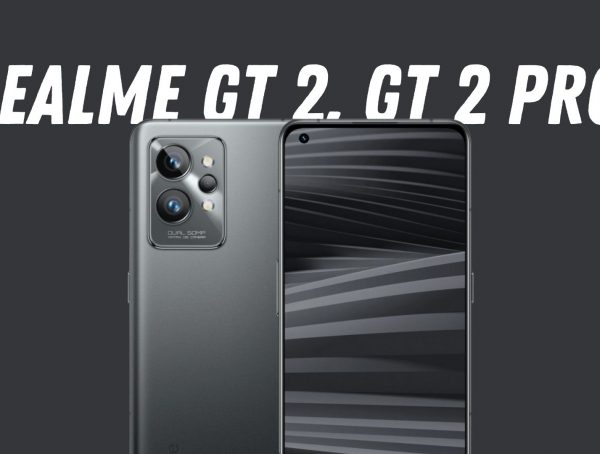