Xiaomi to tease its 64MP camera on Aug 7, a day prior to Realme launch event

Realme made it official that it will showcase the world’s first 64MP camera smartphone probably dubbed as Realme 4 or Realme 4 Pro and the event is scheduled on August 8. However, Realme’s rival Xiaomi was also in the headlines a few days ago as it was developing a smartphone with a 64MP sensor as well. Turns out Xiaomi will announce its 64MP camera technology a day before Realme’s launch on August 8 and that is on August 7 (Wednesday).

Xiaomi is expected to showcase its 64MP camera technology and not the actual smartphone that it will be launched later. The sensor mounted on an upcoming Redmi smartphone will probably use Samsung’s ISOCELL Bright GW1 64MP sensor that uses its Tetracell technology to output 16MP images in high-quality and clarity. Samsung’s Tetracell technology is equivalent to Quad-Bayer technology which combines four pixels to create a superpixel that draws more light into the sensor and thus, the images are in great details even in low-light conditions. 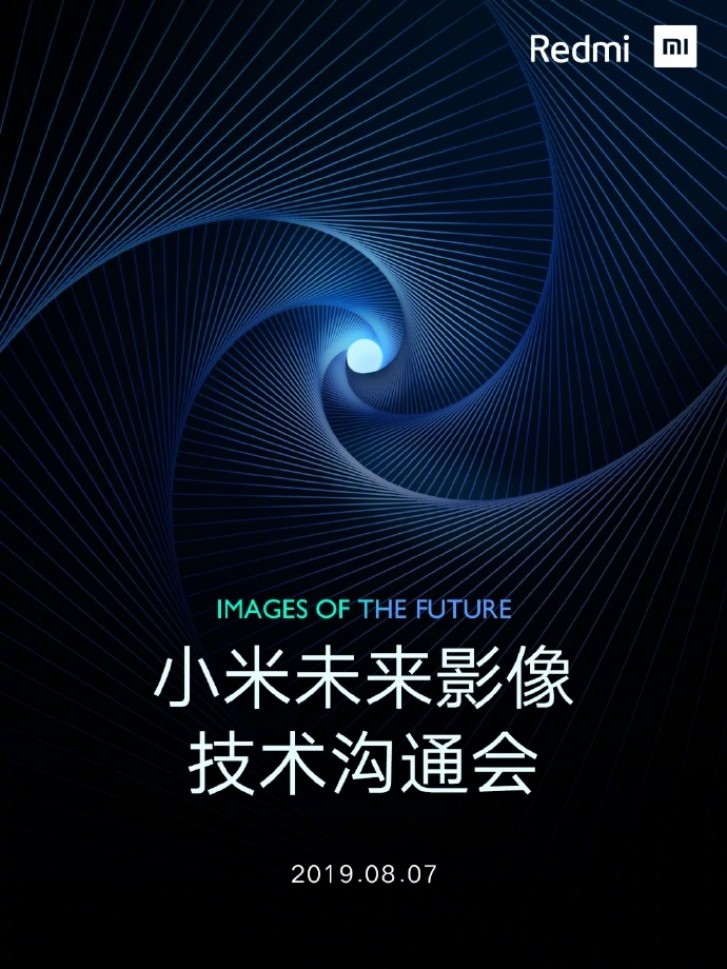 The event will probably discuss the 64MP sensor technology along with how it’ll work on an upcoming Redmi smartphone and so on. It will be a great sight to witness several flagship smartphones released in a single year from the Chinese manufacturer Xiaomi after it launched Redmi K20 Pro ‘flagship killer’ earlier this year which had a 48MP Samsung Bright GM1 sensor with Quad-Bayer layer that produces 12MP images which are obviously under the prowess of an upcoming 64MP sensor that will produce 16MP images.

Realme will be holding a launch event in New Delhi, India where it will showcase the world’s first-ever 64MP AI Quad Camera smartphone although Xiaomi will swoop the title of showcasing the technology first. Currently, Samsung is the only one manufacturer with a 64MP sensor i.e. ISOCELL Bright GW1 sensor although it is yet to launch a smartphone with the same sensor scheduled for sometime later this year, probably in the A-series.

Anyways, a teaser for the upcoming August 7 event with the tagline “Images of the Future” was released on Weibo so we will be covering as the event unrolls so stay tuned.