We have mentioned earlier that the next iPhone SE launching in 2022, named the iPhone SE 3, will not have a major redesign. It was also reported that the phone will be launched by the first half of this year depending upon production.

Now, a new report has emerged which confirms the previous reports regarding iPhone SE 3 and also adds a few more details. Leaker Dylandkt says that the iPhone SE 3 will have the same design as iPhone 8 and it will have 5G support.

Along with 5G support, the iPhone SE 3 will have the latest Apple A15 Bionic chip that will add even more performance to the device. Also, the battery life will get an upgrade thanks to the larger battery capacity of the iPhone 8.

However, we should not expect two-day battery life because more power means eating up more juice. The leaker also says that while there was a redesign planned for the iPhone SE 3, it has been postponed to 2024.

The famous Apple analyst Ming-Chi Kuo had earlier said that Apple is working on an iPhone SE Plus which will have “a full-screen design, no Face ID, and a ‌Touch ID‌ fingerprint sensor built into the power button on the side of the device”.

It is possible that Kuo might have been given details about Apple’s plans for iPhone SE in the future or it is also possible that the iPhone SE redesign kept on getting delayed ever since then.

One scenario could also be that the iPhone SE Plus’ plans were dropped by Apple and we may never see that device come to life. So we will have to wait and see when the iPhone SE 3 gets launched to know about Apple’s future plans for this device. 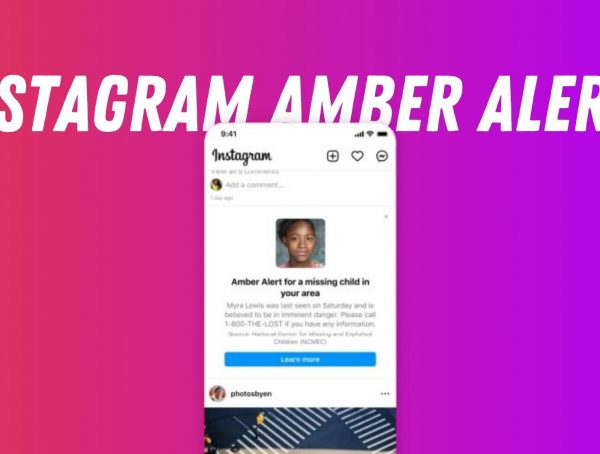