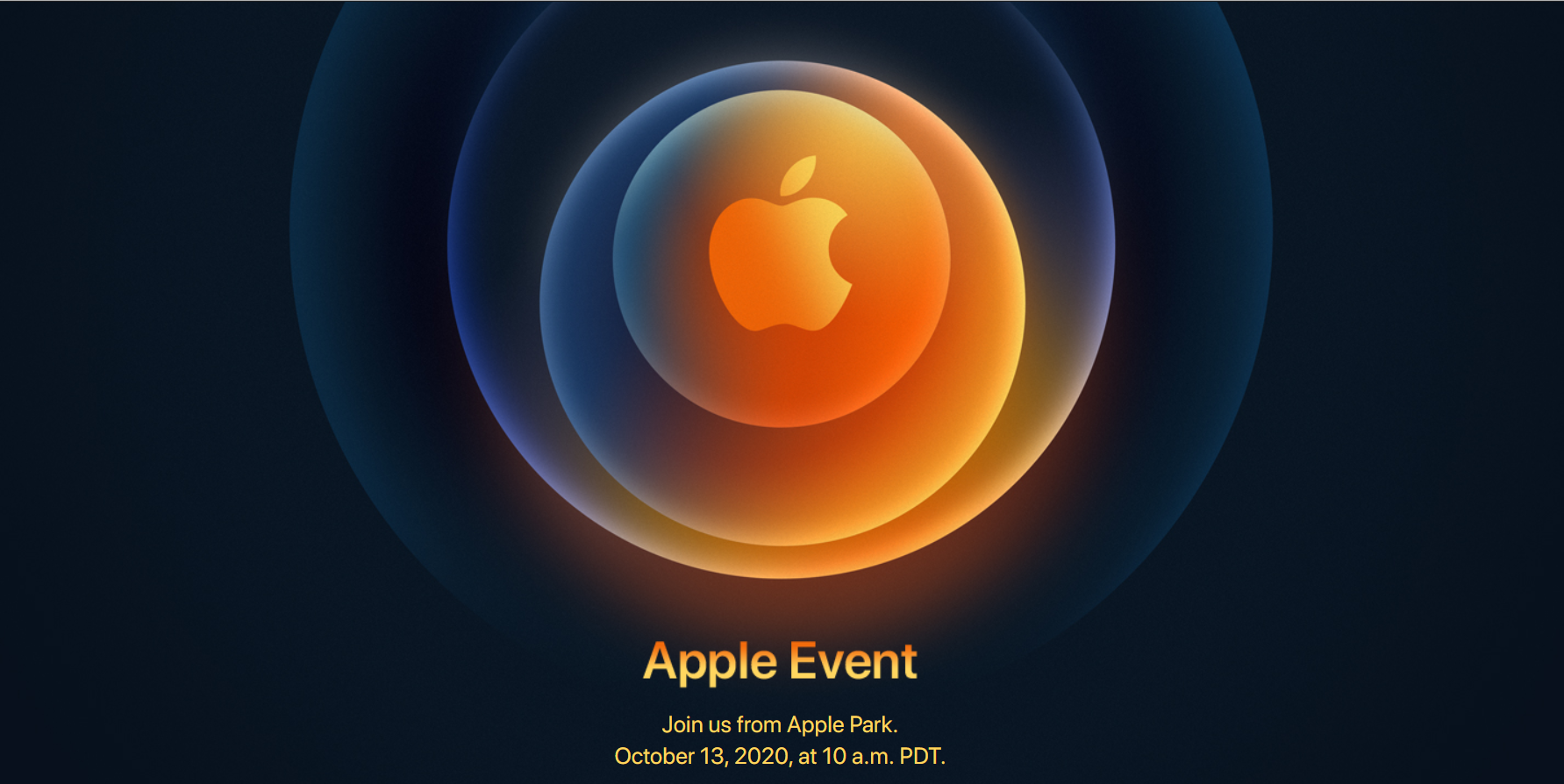 The event will be live-streamed online on YouTube and Apple’s official website. Here’s a list of everything we expect to be launched in today’s event, along with a guide on how to watch the launch event live.

At what time will the event start?

How to watch the launch event live?

There are multiple ways to live-stream the online launch event.

What to expect from Apple’s October 13 launch event?

According to some reports, a new Homepad is in the works from quite a time now. It is said to be smaller than the current Homepod, and is expected to be launched at this event. Due to its smaller form factor, Apple might call it the HomePod mini. It is expected to be priced at $99.

AirTags are believed to be some sort of small Bluetooth tracking devices, that can be attached with some other items like wallets, bags, keys, etc. You can then track these items using the Find My app on Apple devices. Details about the AirTags were first spotted on iOS 13 beta last year and then confirmed by MacRumors later after they spotted some trademarks from Apple by this name.

Apple unveiled the new iPad Air last month in their Time Flies event, but no details regarding its launch date were provided. Hopefully, Apple will provide the release date of iPad Air in this event. The iPad Air is expected to hit the markets before or along with the iPhone 12 series.

If in case you miss the live event, you can visit TrueTech later, as we’ll be covering every product Apple will be launching today.