After tons of rumors on the speculated launch of the next-gen Apple iPad Pro, the Cupertino-based Apple has finally launched the iPad Pro 2018 at its Special Launch Event today in New York. The new iPad Pro is larger, bigger, lighter, and slimmer than ever and features mind-blowing specs which leave almost 92% of other tablets and even PCs far behind in terms of its colossal performance and capability.

Apple has launched iPad Pro in two sizes that are 11-inch and 12.9-inch which isnâ€™t just a larger screen size, but the former 11-inch model essentially has the same form factor to the previous 10.5-inch iPad Pro. Apple has finally adopted the iPhone X-like edge-to-edge display which you can see on the iPad Pros as well and yes, there is no notch and all the front sensors are hidden on the slight bezel on the top while other three bezels are equally sized which leaves other brands speechless since other OEMs would create thinner side bezels but taller chin. Further, the iPad Pros have iPhone XRâ€™ Liquid Retina display which looks flawless and vivid. It sports Appleâ€™s ProMotion technology that enables the display to perform fluid with no lag whatsoever. The iPad Pro has no home button which makes itâ€™s upper and lower bezel symmetrical. The upper bezel has 7MP front-cam with Appleâ€™s FaceID and TruDepth camera setup that gives iPad Pro the capability to unlock it virtually simply by pointing the camera towards the face. It works in both horizontal and vertical orientation so no more worries to rotate the iPad to unlock it. 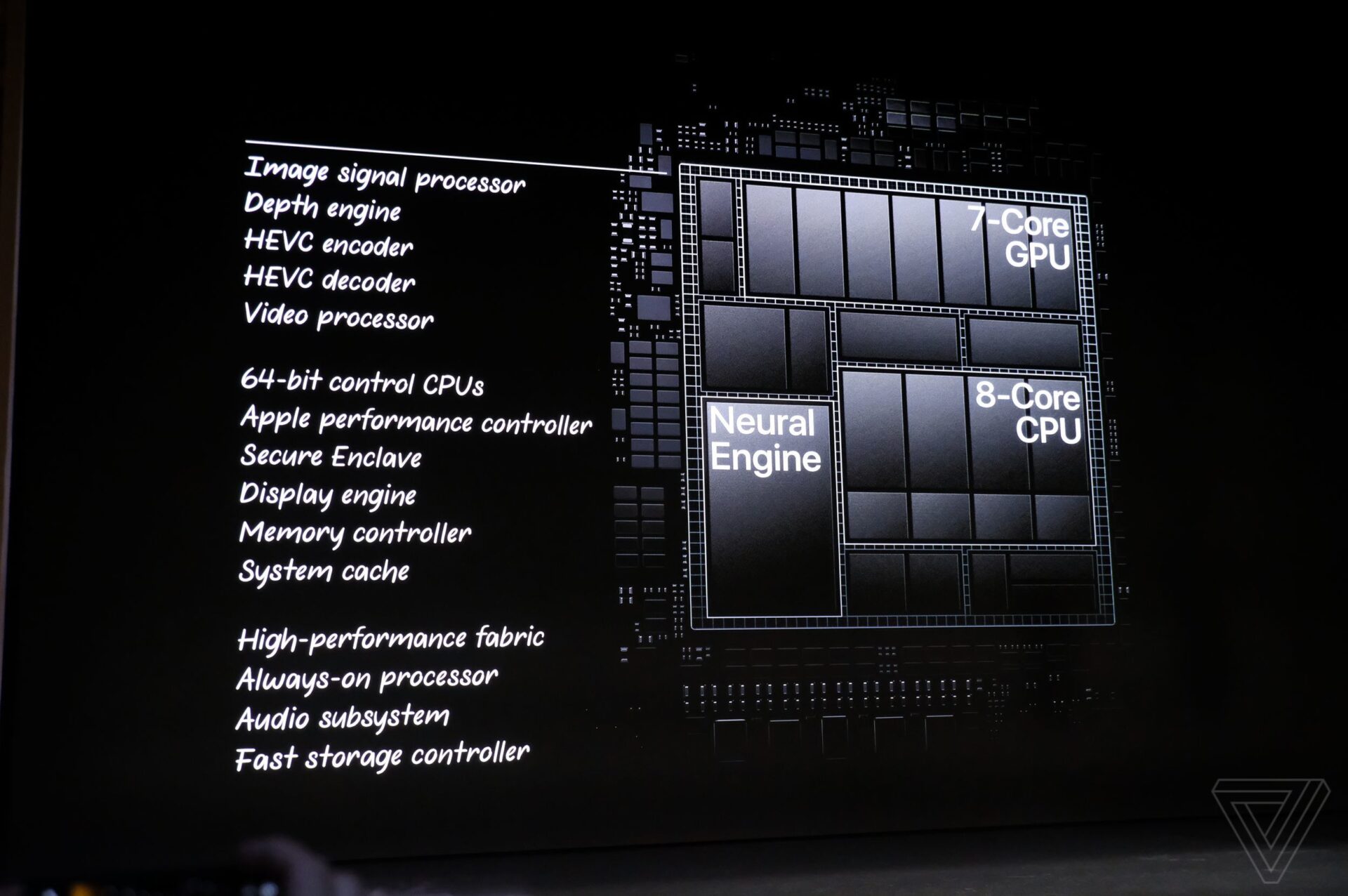 Under the hood, the device has 1TB flash storage and one of the most powerful Apple A12X Bionic SoC with 8-core CPU and 7-core GPU attached to the advanced and last-gen Neural engine that offers 35% faster performance in single-core mode and 90% faster performance in multi-core mode. In fact, the iPad Pro 2018 has been regarded as the device that delivers Xbox One S class graphics which makes it faster than a faster PC. It is capable of running PhotoShop without any glitch which is commendable.

Apple has finally switched from its proprietary lightning connector to USB-C port on iPad Pro which has opened new opportunities. The USB-C port allows the iPad Pro to output on a 5K monitor while it also connects with your DSLR camera and iPhones. Guess what? The iPad Pro has a charge out capability that allows you to charge your iPhone by connecting it to the iPad without any hassle. Thatâ€™s not all. You can enjoy the next-gen Apple Pencil launched with the iPad Pro that has tab gestures with a virtual button. Simply tap on it and the iPad Pro will wake up and open Notes. You can also connect the iPad Pro with Smart Keyboard Folio and thatâ€™s all magnetically as there are almost 102 magnets placed carefully throughout the chassis that allows the user to simply attach the accessories with the iPad Pro just like that.

Apple has showcased the iPad Pro with its ability to work with Augmented Reality (AR) and it is regarded as an ultimate gaming machine. About the price tags, the iPad Pro 11-inch starts at $799 plus taxes while the 12.9-inch model starts at $999 plus taxes. The pre-orders have already begun today itself and the units will commence shipping on November 7th. Stay tuned on True-Tech to get more insights on Apple Launch Event 2018.