Asus Zenfone 5z to launch in India on July 4

With the success of Asus Zenfone Pro Max M1 in India, Asus is now planning to bring their most premium smartphone to the country. Asus has already launched various smartphones from the Zenfone 5 family but not in India. This is going to be the first smartphone in India with Zenfone 5 tag. Yes! We’re talking about Asus Zenfone 5z.

As per the teaser revealed by Flipkart, Asus Zenfone 5z is going to make its way to India on July 4 at 12:30 pm IST. The teaser page reads “flagship redefined” as well as “the smartphone you’ve been waiting for”. There is no word on the pricing and availability of the device yet. This premium flagship is going to be a Flipkart Exclusive smartphone

The premium Asus Zenfone 5z is going to come with a large 6.2-inch full-HD+ LCD display with an aspect ratio of 19:9 and a resolution of 1080×2246 pixels. The device comes with a notch on the front housing cameras and other sensors. There should be a notch hiding feature in the software for all the notch haters out there.

The smartphone is powered by the Qualcomm’s flagship Snapdragon 845 processor coupled with Adreno 630 GPU. When it comes to storage, it will come with up to 8GB of RAM and up to 256GB of onboard storage. Speaking of optics, there is a dual rear camera setup having a 12-MP primary sensor with f/1.8 aperture and an 8-MP secondary camera sensor with f/2.2 aperture. There is an 8-MP selfie shooter with f/2.0 aperture and an 84-degree Field of View. Of course, it is going to support the Face Unlock and AI related capabilities.

Other specifications include – 3300mAh battery with AI charging, Bluetooth 5.0, a USB Type-C port, NFC and a 3.5mm headphone jack. All of this runs on ZenUI 5.0 on top of the Android 8.0 Oreo.

For the exact pricing, availability details and variant we have to wait until next Wednesday. Asus Zenfone 5z would directly compete with the likes of OnePlus 6 and therefore the pricing should be somewhere between 33-36k. We’ll keep you guys updated though. 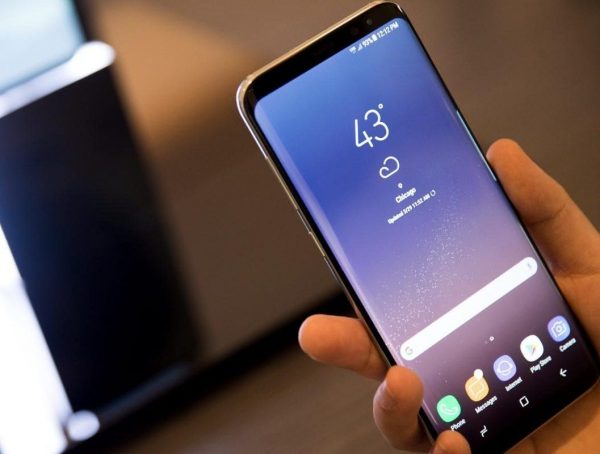 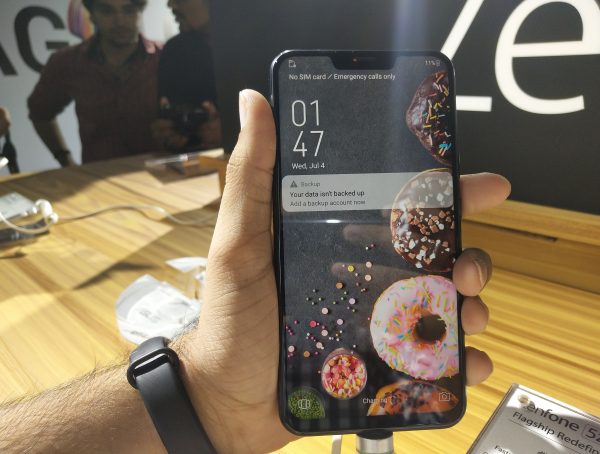