The Biggest Announcements, Launches and Releases at CES 2020!

OnePlus revealed their first-ever concept phone in CES 2020. Co-designed with McLaren, the phone looks pretty good because of the leather that looks like it has been stitched on its back. The main thing that standouts on this smartphone are its rear cameras. No, we’re not talking about improved camera performance (that OnePlus kinda needs), but rather the phone has rear cameras that disappear when not in use. The phone uses some electrochromic glass technology that makes the glass on top of the cameras opaque when some electricity is supplied to it. You can read more about the cameras here in an article we covered recently. Sadly, the phone will not be up for grabs anytime soon.

This can be considered as one of the most unexpected launches this year at CES. After all, who expected an electric car concept from Sony. The car has been designed in collaboration with a Canadian mobility company called Magna International. It comes with 33  sensors including CMOS cameras, solid-state lidars, and radars both inside and outside. Though the car can drive, Sony has no intention to produce or sell this car. The car will remain as a concept only and will be used for testing the new image sensors and camera technologies developed for autonomous cars by Sony.

Announced a few days back, Samsung showcased its latest mobile phones: the Samsung Galaxy Note 10 Lite and S10 Lite at CES 2020. Both these phones feature a 6.7-inch Full HD+ AMOLED displays with a screen resolution of 2400×1800 pixels. This is probably the only similarity between these two phones. The Samsung Galaxy Note 10 Lite is powered by Samsung’s own Exynos 9810 Soc, whereas the Galaxy S10 Lite is powered by the Qualcomm Snapdragon 855 mobile platform. The Note 10 Lite also comes with a 3.5mm audio jack and an S pen stylus, while the other phone doesn’t. These phones come with a triple camera setup on the back, though the sensors vary. The Note 10 Lite comes with 12+12+12 MP cameras on the back and the S10 Lite comes with 48+12+5 MP cameras. The latter also has “Super Steady OIS” for recording smooth videos. 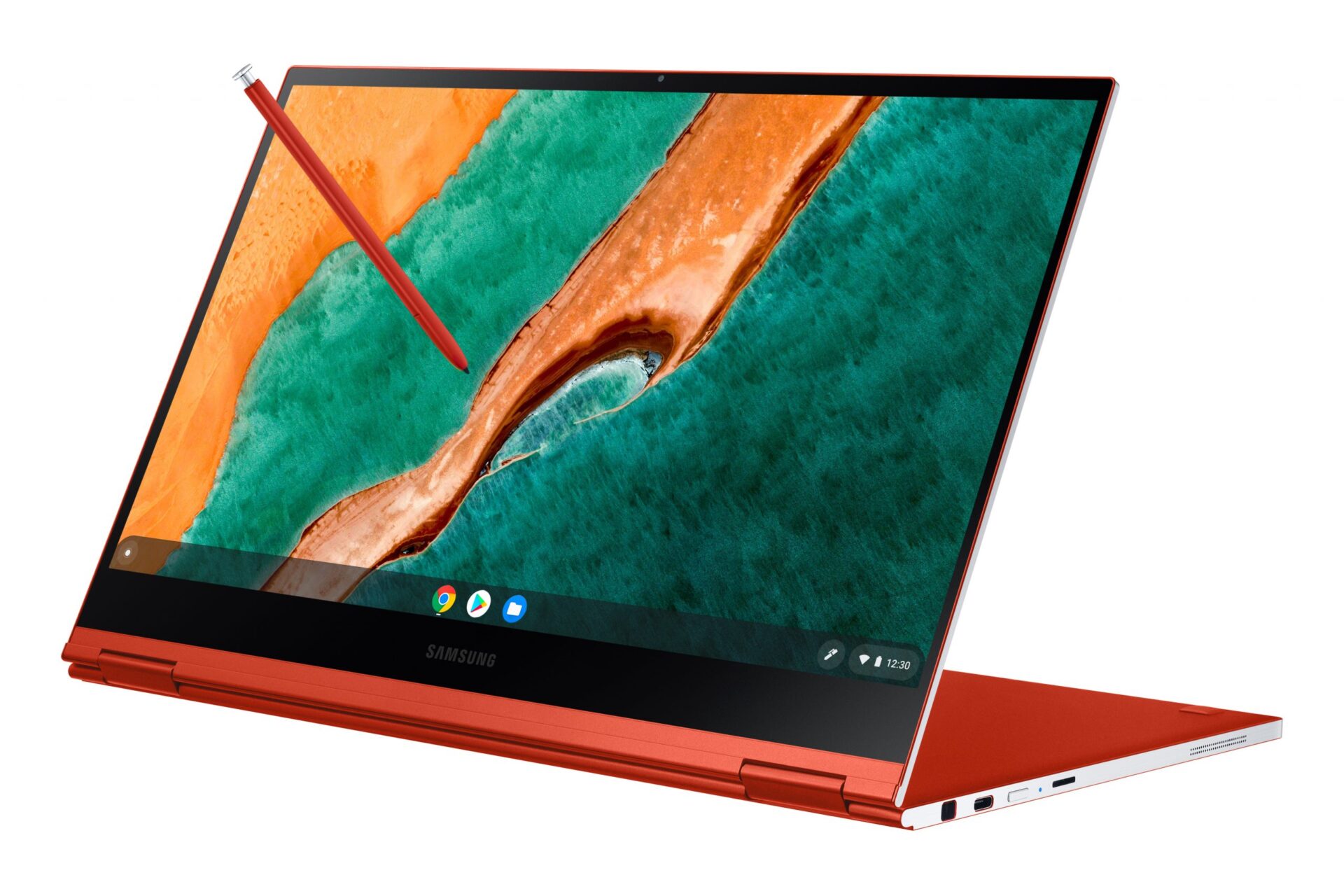 Samsung made a Chromebook for the first time and filled it up with specifications we have never seen on a Chromebook before. The Samsung Galaxy Chromebook has a 13.3-inch 4K AMOLED display. It is 9.9mm thick and weighs just around 1Kg. The Chromebook is powered by a 10th generation Intel i5 processor with Intel UHD graphics. Memory options include up to 16GB of RAM and 1TB HDD. It is priced at $1000. 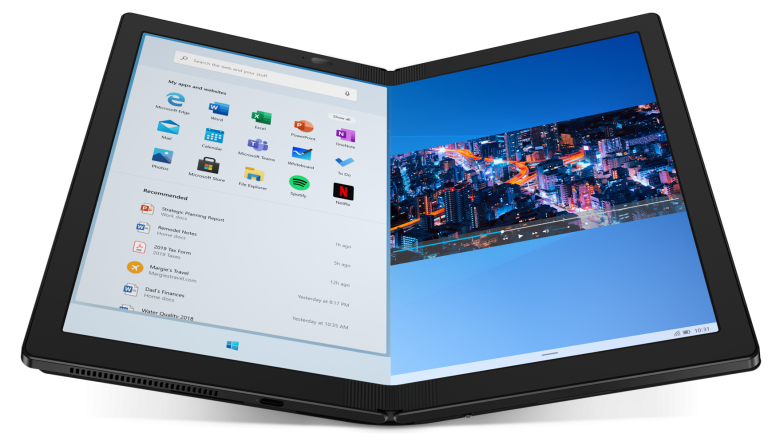 The Lenovo X1 Fold is the world’s first folding PC. It comes with a 13.3-inch pOLED folding display with a 4:3 aspect ratio and a screen resolution of 2048 x 1536 pixels. The laptop will come with a Bluetooth Mini Fold keyboard which when closed will be wirelessly charged with magnets.  You can also connect an external keyboard or mouse via a Type-C port. 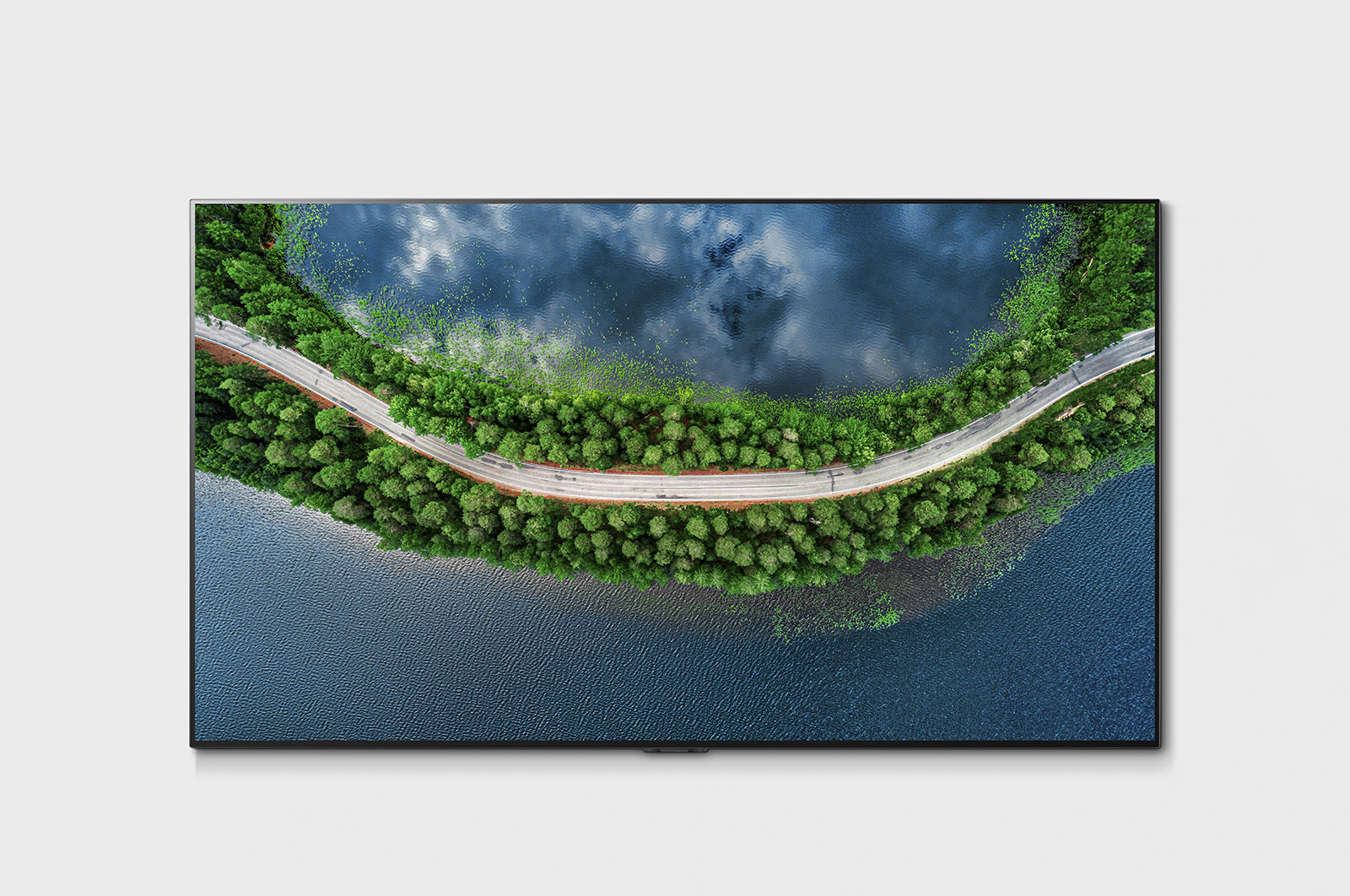 The 2020 LG GX Gallery OLED TVs come in 3 different screen sizes: 55, 65 and 77-inches, all with 4K and refresh rate of 120Hz. The TV looks like a frame hanged to a wall, like Samsung’s “The Frame TVs”. The LED TVs are based on the company’s 3rd-gen Alpha 9 intelligent processor that can be voice-controlled through an active-listening microphone present inside the TV.