Looks like the European Union is really onto something worthwhile in the smartphone and related segment after forcing Apple to introduce USB-C port on its iPhones. According to a latest draft filed with the European Commission, the EU wants Android manufacturers to offer three years of major Android upgrades and five years of security upgrades. Seems far-fetched? Read the entire story to know what’s cooking.

According to a draft filed by the EU to the European Commission, it proposes a mandate that Android smartphone (slate and related gadgets) manufacturers should provide three years of Android iodates and five years of security patches. The EU is trying to set the bar high in order to extend smartphone’s lifespan. It goes without saving, with the current state of updates, it is easy to find a dump of phones lying e-waste since the manufacturers stopped updating them causing them to suffer deterioration in terms of performance and security among other aspects.

With the new draft in place, users can hold onto their units for longer by at least five years since they will be getting their hands on updates accordingly. The idea behind upgrading the period of updates for phones is that it is equivalent to saving 5 million cars from landing on the road which is a huge deal considering countries around the world are trying to get their GHG emissions down.

Image via The World Economic Forum

As of now, it is only Google Pixel 6 and 6 Pro that can stand firm with the proposal in draft given that Google offers 3 years and 5 years of Android updates and security patches respectively. It remains to be seen how other smartphone manufacturers will respond. OnePlus is know to abandon some of its smartphones with a single major upgrade whole Samsung is inconsistent with the rollouts where its top line will get the updates proactively but not its affordable range.

Current scenario of batteries on smartphones is absurd. Some phones have the largest of batteries while some flagship go for smaller battery packs. In any case, the EU wants smartphone’s battery to retain 83 percent of its capacity after 500 charging cycles while it should be 80 percent with 1000 charging cycles. At present, the Cupertino-based giant claims that its iPhones’ battery retains 80 percent on 500 cycles while Android manufacturers aren’t that vocal with the capacities retained after a said period. Alternative, OEM can simply allow swappable or removable battery to circumvent reduced capacity retainment just like the good old Android days. Image via Times of India

The proposal seeks out a mandate that the manufacturers should provide five years of sales and after-sales services with access to repair spares including displays, buttons, cameras among other units. This should effectively increase a phone’s lifespan at least in the EU which could be replicated elsewhere as well.

As of now, the draft of the proposal has been duly signed by the member nations in the EU and it is now up for public feedback till September 28. You fan vote for or against the draft to show your inclination. 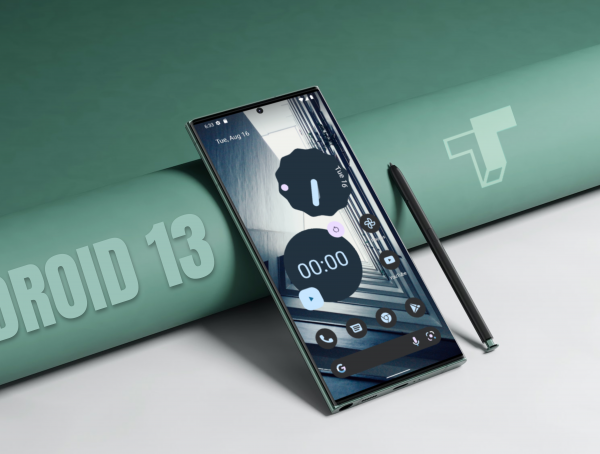