After being released on Facebook, the AMBER Alerts have become instrumental in finding information about missing children across the regions where it was earlier available. Cut to now, Meta (the parent company of Instagram) has started rolling out the AMBER Alerts across 25 countries over the coming few weeks.

As it debuts on Instagram, you should know that the AMBER Alerts is a functionality developed in partnership with the Attorney General’s Office in Mexico, the International Centre for Missing and Exploited Children, the National Crime Agency in the United Kingdom, the National Center for Missing and Exploited Children in the United States, the Australian Federal Police and so on.

AMBER Alerts are designed to increase the probability of finding a missing child, especially during the initial phase when people and authorities are on the lookout. When an AMBER Alert is raised for a missing child, you will get the notification containing the name, photo, description, and location of abduction, among others if you are in the vicinity of the missing child’ last seen location. 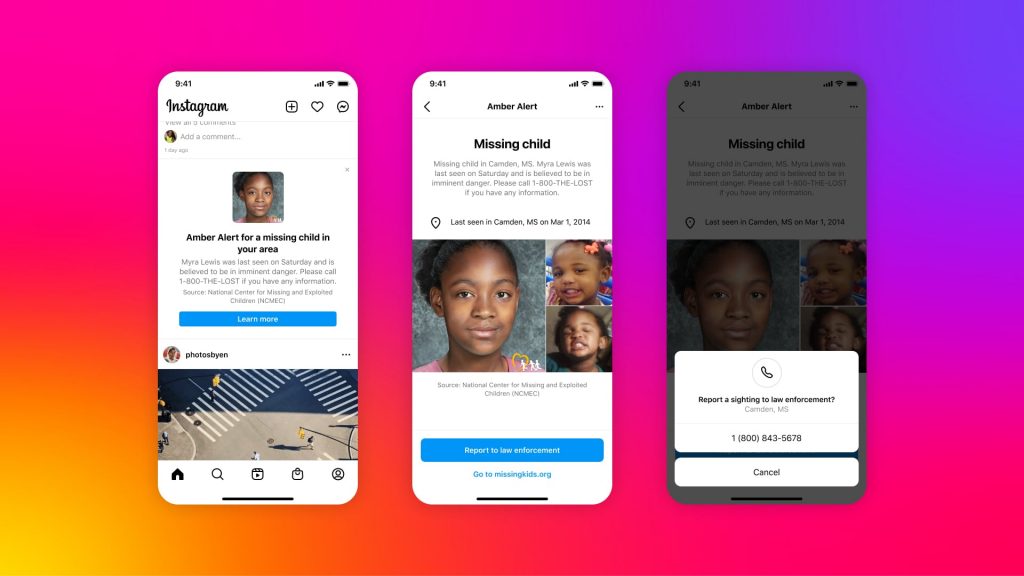 It indicates that a search is on route for the said missing child and since you have necessary details about them, you can contact the authorities in case of sightings. Instagram will be using various data points including IP address, location, profile, city, etc, to ascertain whether to show you a notification or not. The feature also helps widen the scope of search parties as it gives data on the missing child so that more people living in the vicinity can look out for the abducted or missing child.

One of the instances of AMBER Alert states that 11-year-old Charlotte Moccia was rescued when Amanda Disley and her husband spotted the girl in 2020. 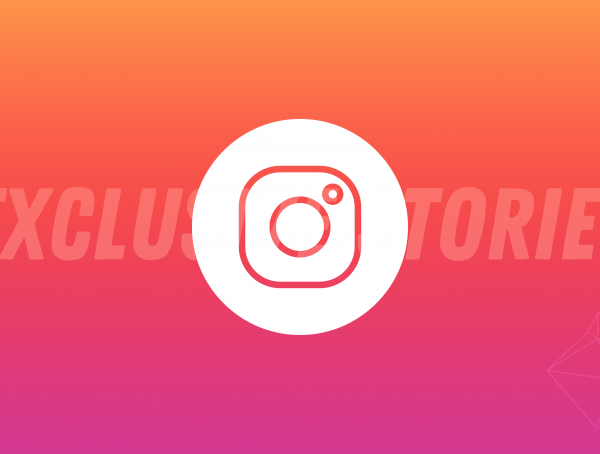 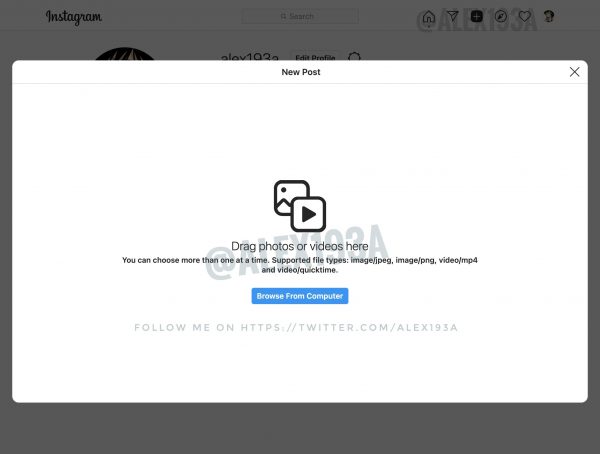 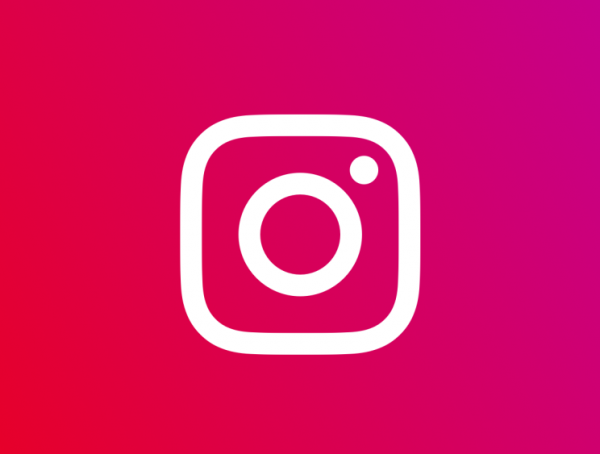