It’s been a while since we conducted another giveaway and we are pretty sure that you guys were awaiting this a lot. This year, we probably won’t conduct another End of the Year giveaway due to certain reasons, so we’re doing it early. BigBadroid, Heet Nandu and us, we all reached 1,000 Subscribers! So to celebrate, all of us and TechnoNow have got together to host a giveaway!

Now we’re talking, here’s the list of all prizes that you could win. There are more than enough prizes and altogether, 10 lucky winners will get a chance to win one of each! To view all the prizes, just click the toggle below.
[toggler title=”List of prizes to be won” ]

Participants are to abide by the rules and regulations stated by the organisers to enter the giveaway and be eligible to win the prizes. 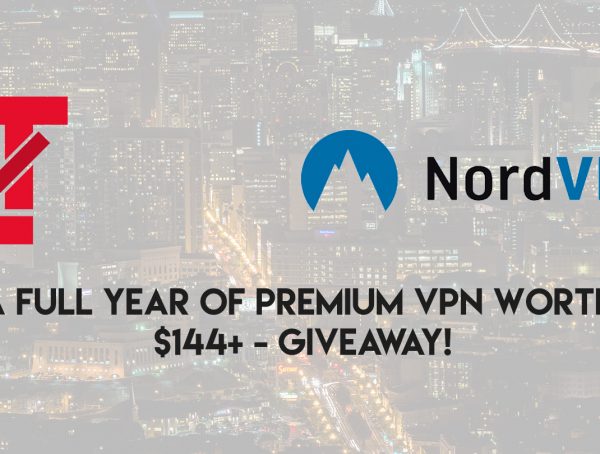 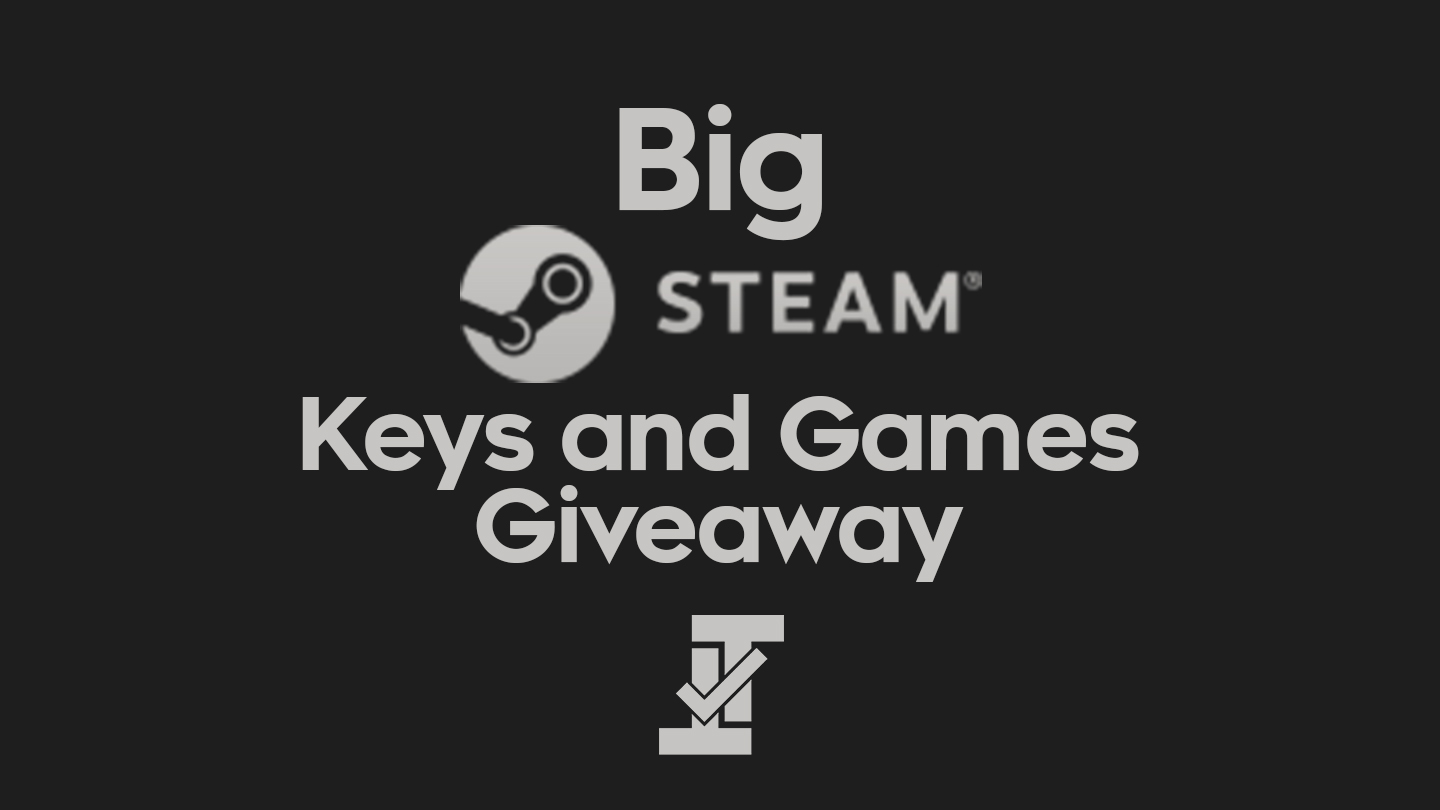 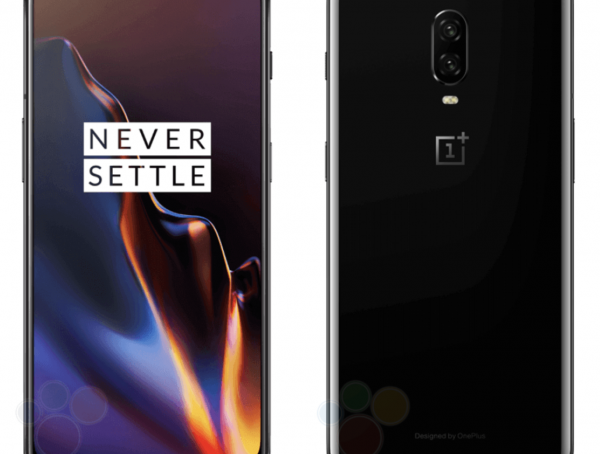 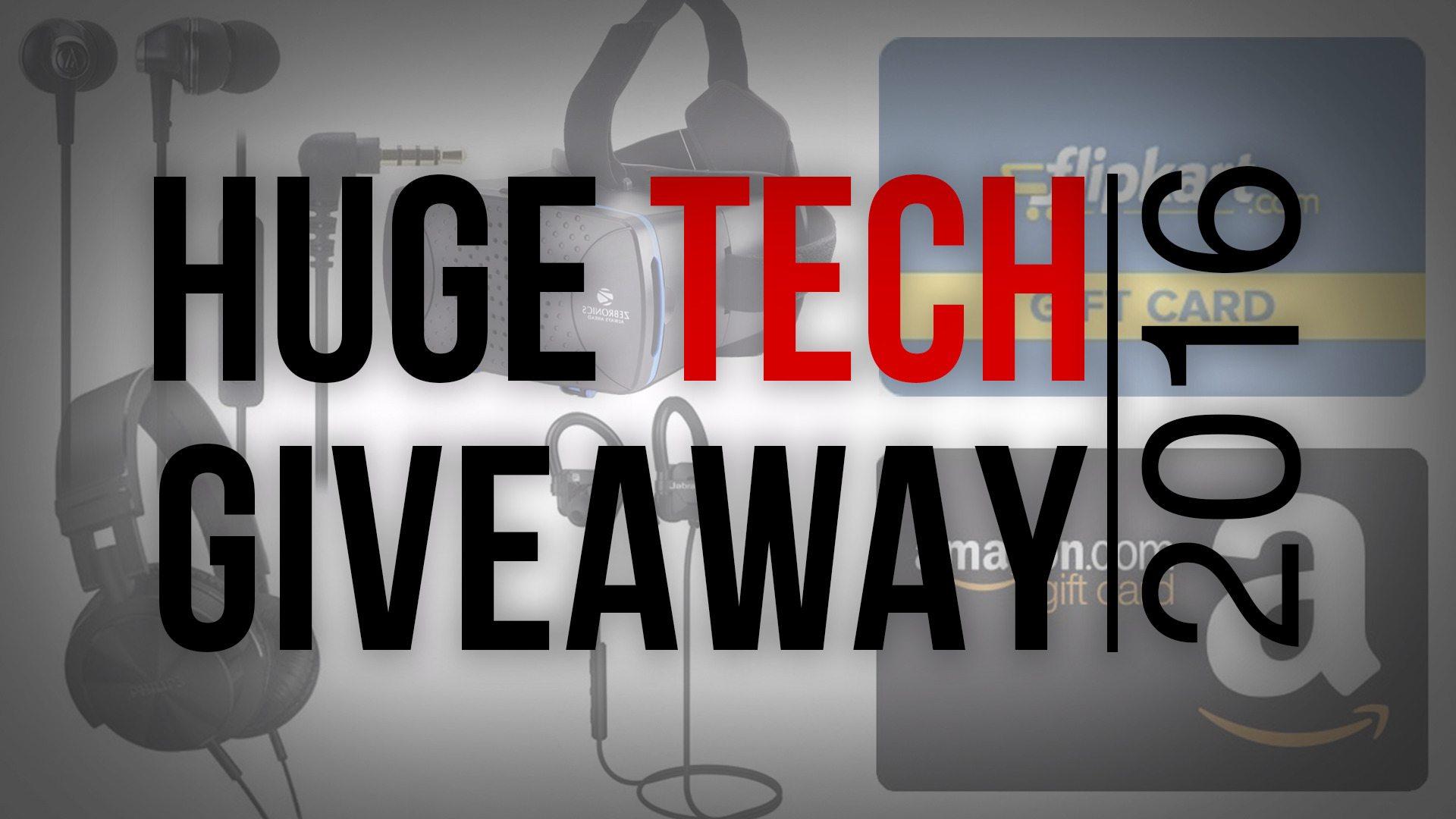 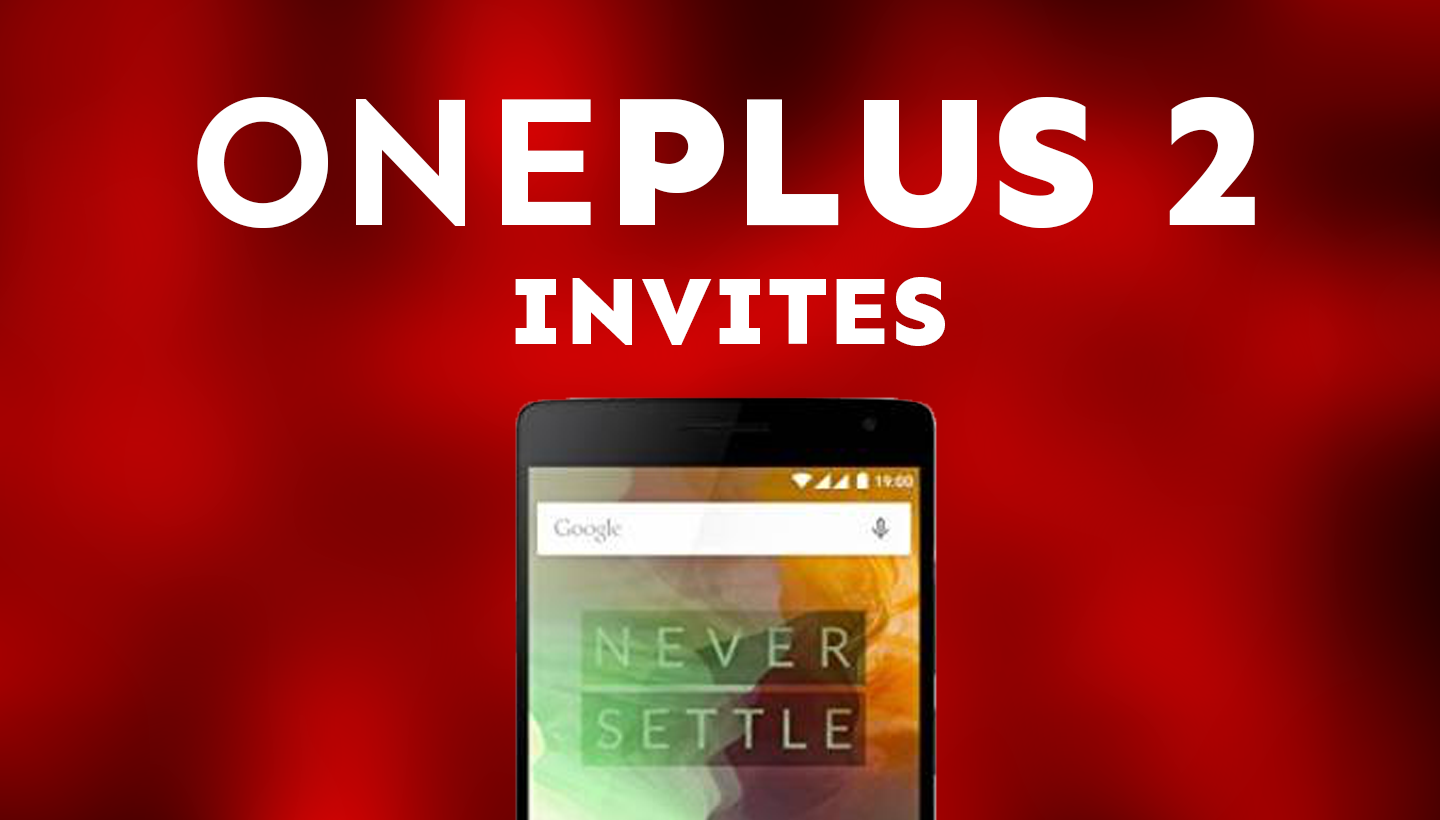 OnePlus 2 Invites Giveaway - 3 Invites We are giving away 3 invites for the 2016 Flagship Killer, the OnePlus 2. …