After a ton of rumors, leaks, and renders, Google finally on 3rd August 2020 announced Google Pixel 4a, the sub-flagship smartphone in the 4th Gen Pixel lineup. The newly launched affordable smartphone from the search giant Google starts at $349 for the 6 GB & 128 GB variant in the North American Market.

The affordable Pixel 4a was previously rumored to launch during the now-canceled Google I/O in May due to the pandemic. However,  Google, last week, confirmed the Pixel 4a launch via a puzzle on the Google international store website. To recall, last year Google launched the Pixel 3a at $399 but this year Google thought of reducing the price a bit more and deduced it by 50 more bucks.

The phone is available for pre-order via the Google Store and on Google Fi in the US. It will be available from the upcoming August 20 through the Google Store, BestBuy.com, Amazon, and other stores in the country. Its India availability is set through Flipkart for October. Moreover, it comes in a single, Jet Black color option. Google Pixel 4a price in India will be announced closer to local availability. 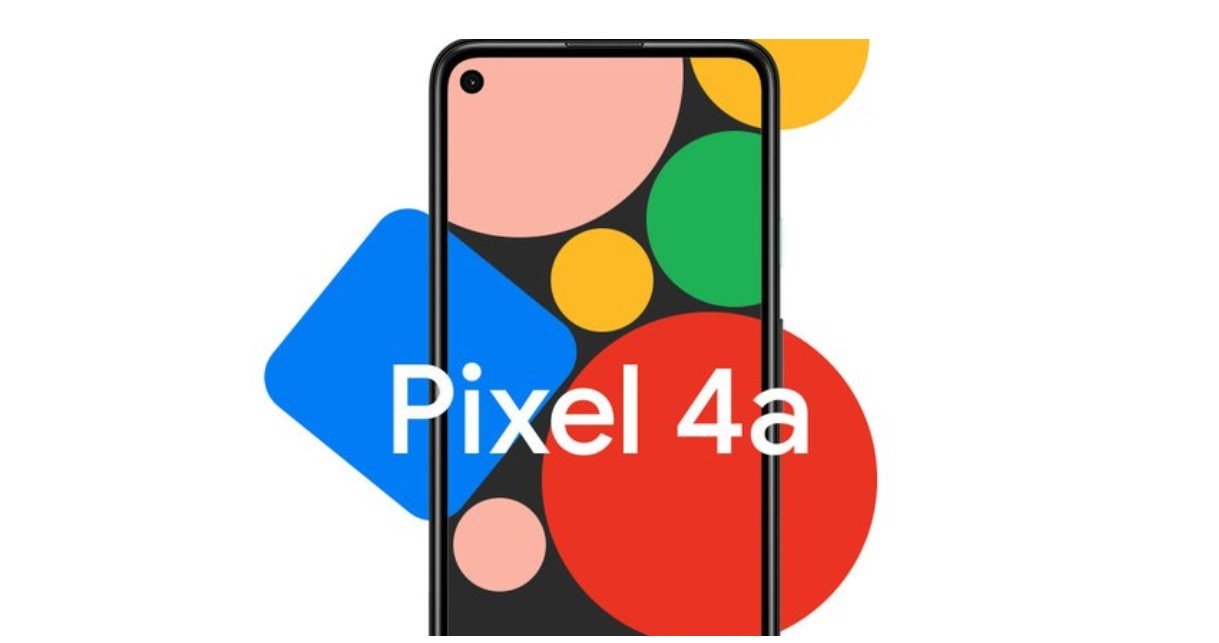 The new Pixel 4a sports a full-view display with a transmissive hole to carry the front camera within the top left, while the remainder is occupied by the fully operational screen. It’s a 5.81-inch full HD+ (1080 x 2340p) OLED-based screen with a pixel density of 443 PPI (pixels per inch), 19.5:9 aspect ratio, 100,000:1 super contrast ratio, support HDR, Always-on display and comes with full 24-bit depth for 16 million colors.

On the rear side, the Pixel 4a flaunts square camera module with one sensor and LED flash within the top left corner and a fingerprint sensor is placed to the center for straightforward access to the index to unlock the phone’s screen. the rear shell is formed of polycarbonate material with Gorilla Glass 3 on top of it. The phone comes in only one color, i.e., Just Black.

In the camera department, the Pixel 4a features a 12-megapixel camera sensor at the rear, alongside an f/1.7 lens and an LED flash module. The rear camera supports HDR+ with dual exposure controls, Portrait Mode, Top Shot, Night Sight with astrophotography capabilities, and fused video stabilization. there’s also optical image stabilization (OIS) to scale back the impact of usual jerks. For selfies, the phone has an 8-megapixel camera sensor at the front, with an f/2.0 lens. 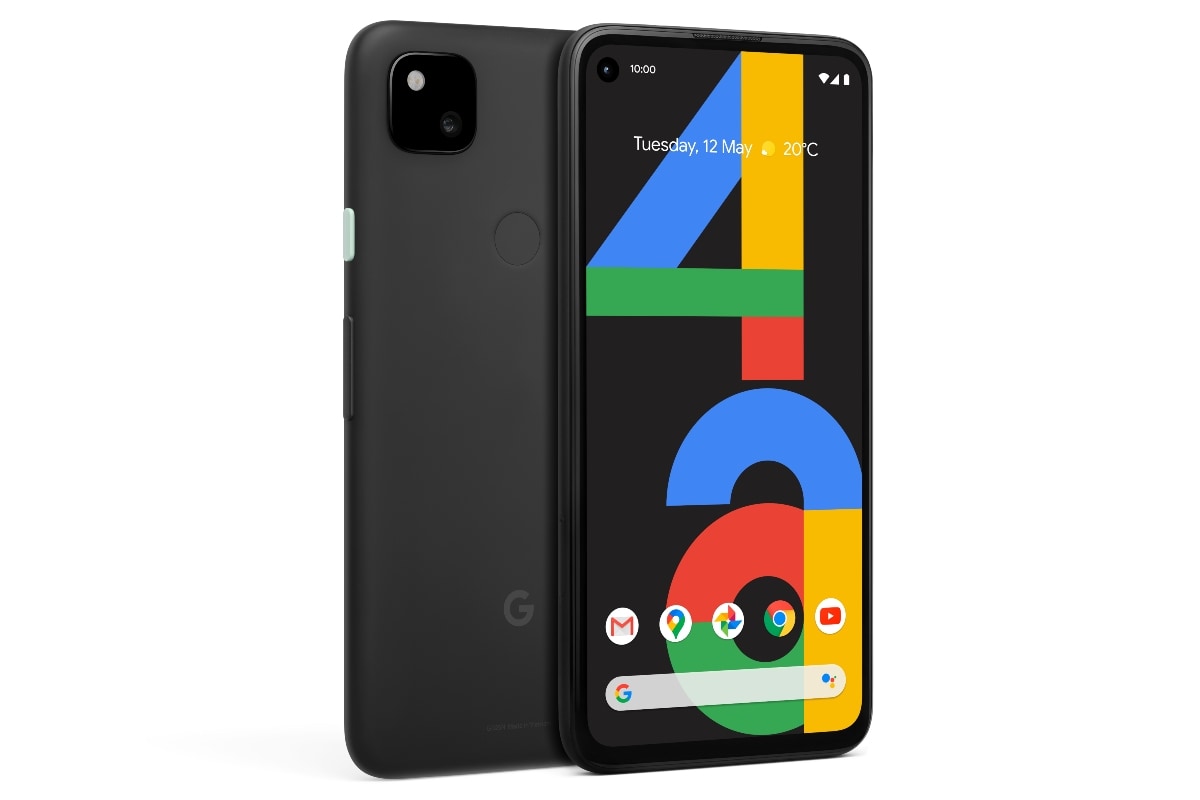 The Google Pixel 4a has 128GB of onboard storage that isn’t expandable via microSD card. Connectivity options on the smartphone include 4G VoLTE, Wi-Fi 802.11ac, Bluetooth v5.0, GPS/ A-GPS, NFC, USB Type-C, and a 3.5mm headphone jack. Sensors on the phone include an accelerometer, ambient light sensor, barometer, gyroscope, magnetometer, and a proximity sensor. there’s also a fingerprint sensor at the rear. However, the new model doesn’t feature the Soli chip that was included on the Pixel 4 to enable motion sensing and gesture controls.