As we already know, the Google Pixel 4a has been released by the company which is the mid-range smartphone from Google starting at just $349 and also the successor to Google Pixel 3a. However, Google also announced that they are bringing the Pixel 5 and the Pixel 4a 5G later this year. This is slightly unusual from Google because even if we know that a flagship from Google comes every year, an official announcement is not made prior to launch. One thing to note is that the Google Pixel 5 will be the only device to launch in the flagship range so the XL version might be cancelled.

Similarly, the Google Pixel 4a 5G will be a 5G-equipped version of the Pixel 4a and it will have a larger display along with better processor and some other changes too. Both these devices will be released at the same and it now looks like Google leaked the release date too. When Google uploads a press release for any product announcement, it does so in different languages such as English, French, German and others. Also, it is not always true that contents across these press releases will be the same.

And so it has happened with the Google France press release which revealed the pre-order date for Pixel 5 and Pixel 4a 5G. In the press release, it can be found that there is a line which says “The Pixel 4a (5G) and Pixel 5 will be available for pre-order from October 8, 2020¹”.

This was spotted by a reader of 9to5Google and reported by the publication. If someone wants to verify this, they can still read the cached version of this press release which is available from here. Also, the press release has since been taken down which mentioned the date which proves that the mistake has been realized.

As far as Google Pixel 5 is concerned, it is expected to come with an OLED 120Hz display along with a Snapdragon 865+ processor while other details are yet to be known. However, our Indian readers should note that Pixel 5 and Pixel 4a 5G are not coming to India this year. Only the Google Pixel 4a will be made available in India in October and the expected price of that device is said to be Rs. 35,000 or less. 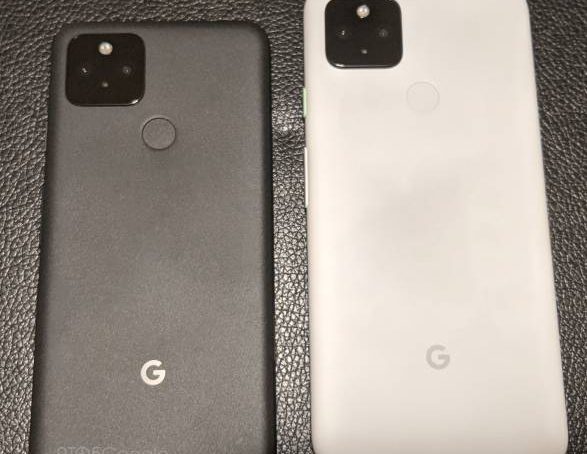