Google Pixel Reveal launch event on October 19: How to Watch

Google already teased the two upcoming smartphones in its Pixel series i.e. Pixel 6 and Pixel 6 Pro back in August. It will hold its upcoming launch event dubbed as Pixel Reveal on October 19 in a prerecorded livestream season starting at 10 AM PT on its website.

We have already seen renders of the upcoming devices and many of their specifications thanks to the courtesy of Google and the various leaksters alike.

Both the smartphones will be powered by Google’s in-house Tensor SoC which is a move that seems inspired by Apple’s silicon chips. Apart from that, we know that both the devices will have a huge camera bar passing through its width with a horizontally stacked module. Although we aren’t 100 percent certain about the camera optics, we know that the primary camera on both Pixel 6 devices captures 150 percent mode light than the previous Pixel 5. Apart from that, the Pixel 6 Pro will gain a telephoto sensor with 4x optical zoom capability too. 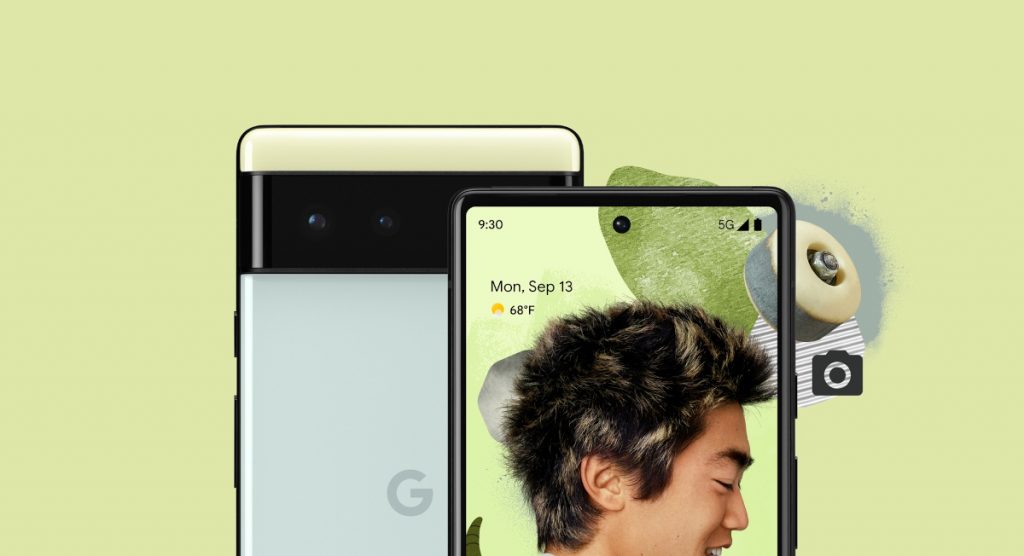 Google Pixel 6 series integrates a Tensor SoC where Google has improved its performance by manifold, especially with respect to machine learning and artificial intelligence. According to Google, the Tensor SoC offers an 80 percent better performance when pit against Qualcomm Snapdragon 765G that was integrated on Pixel 5. However, this figure is related to the internal benchmark testing done on pre-production devices and thus, the figure might change.

Google is expected to rollout Pixel stand with a 23W fast wireless charging capability as well. Along with that, a Pixel Pass subscription is in the works which are related to financing the phone bundled with premium services from Google such as YouTube Premium. This is almost like Apple One and Microsoft’s Xbox All Access subscription. There’s more about the stable Android 12 that will be unveiled at the event too.

Check out the Pixel Reveal live on October 19th at 10 AM PT. It will be soon joined by Galaxy Unpacked 2021 Part 2 event on October 20th while Apple’s Unleashed event is on October 18th.