YouTube lets you toggle with the video resolution on its app. It is either Auto which automatically changes based on the strength of the internet connection or you can manually change it for every video you watch. Perhaps now, YouTube is revamping the video quality controls with four major options to choose from.

Next up, you get “Higher Picture Quality” which turns on video resolution of 720p and above Unfortunately, now you don’t have granular control over what resolution you would like to watch a video at. Next up, you get a “Data Saver” option that literally chops down the resolution to 480p and below. When testing, we found out that it did play 720p videos when the internet connection was good. 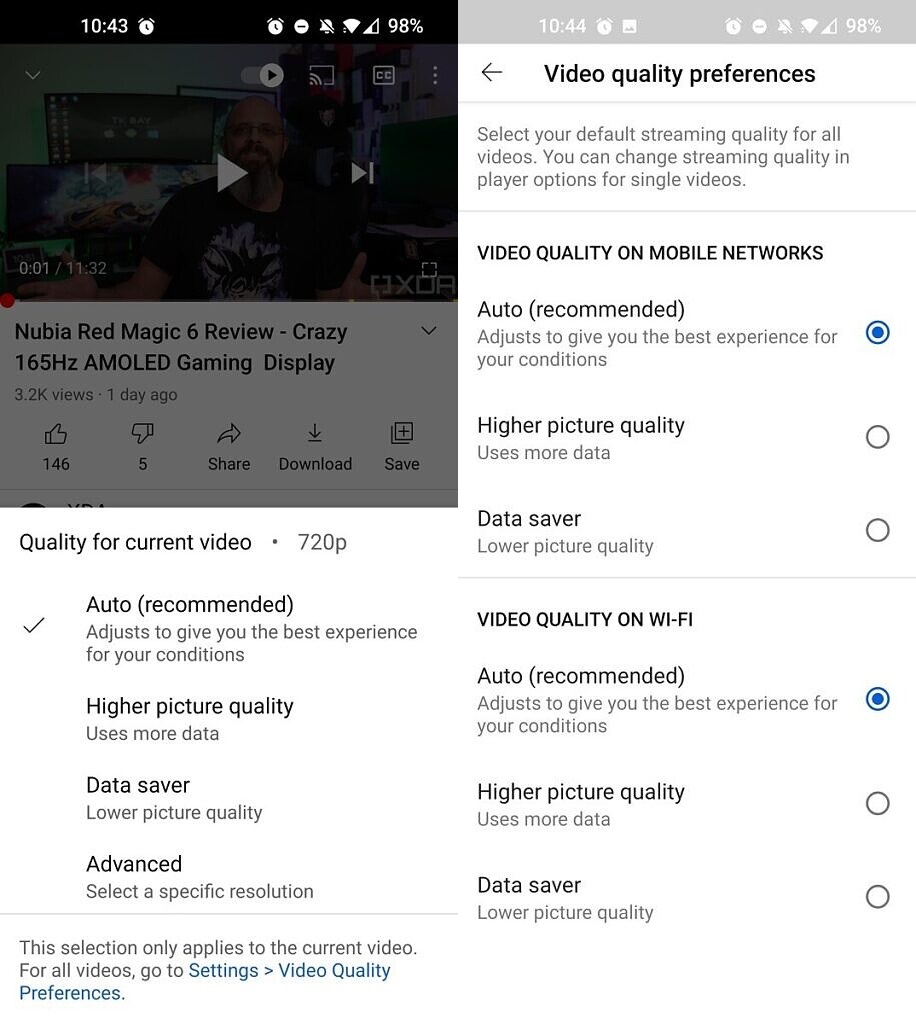 Finally, you get the “Advanced” option which is where you get options to select the precise video resolution you want. Depending upon the device and what video you are watching, it could be between 144p to 2160p. All these settings are for “current video” being played. This literally means you will have to set up the resolution when you change the video.

But YouTube has your back, It has a dedicated “Video Quality Preferences” section that deals with videos as default so you don’t have to set up resolution every time you watch a new video. Also, it gives you a bit of granular control on streaming over Wi-Fi and Mobile Data where people would curtail the resolution on the latter to prevent high internet charges after consumption.

Perhaps people may not like it since it adds some unnecessary steps towards what was earlier a simplified option. This is a server-side update and thus, you will get the update soon although we don’t have a timeline at the moment. 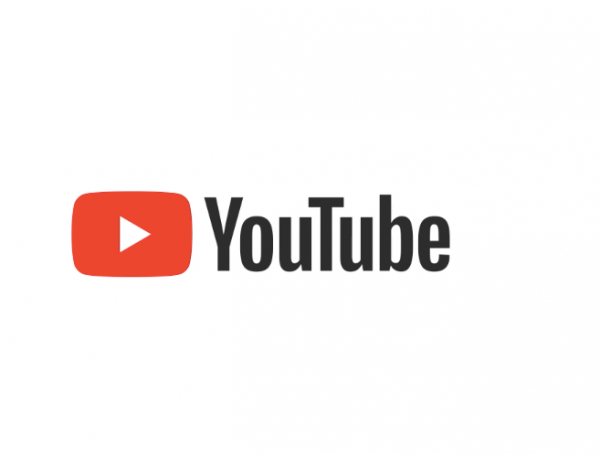 The new Google Pixel 6 series is here and it is rocking. It arrives with a proprietary in-house Tensor SoC …