The Best Smartphones for Gaming in 2021 For Your Next Upgrade

Good video games bring worlds to life and create immersive experiences that draw users in and keep them hooked. The technology for such games was once only available in the home, on home computers and consoles. PC gaming probably provides the ultimate experience, but users often have to spend excessive sums of money on the latest kit to ensure smooth play. 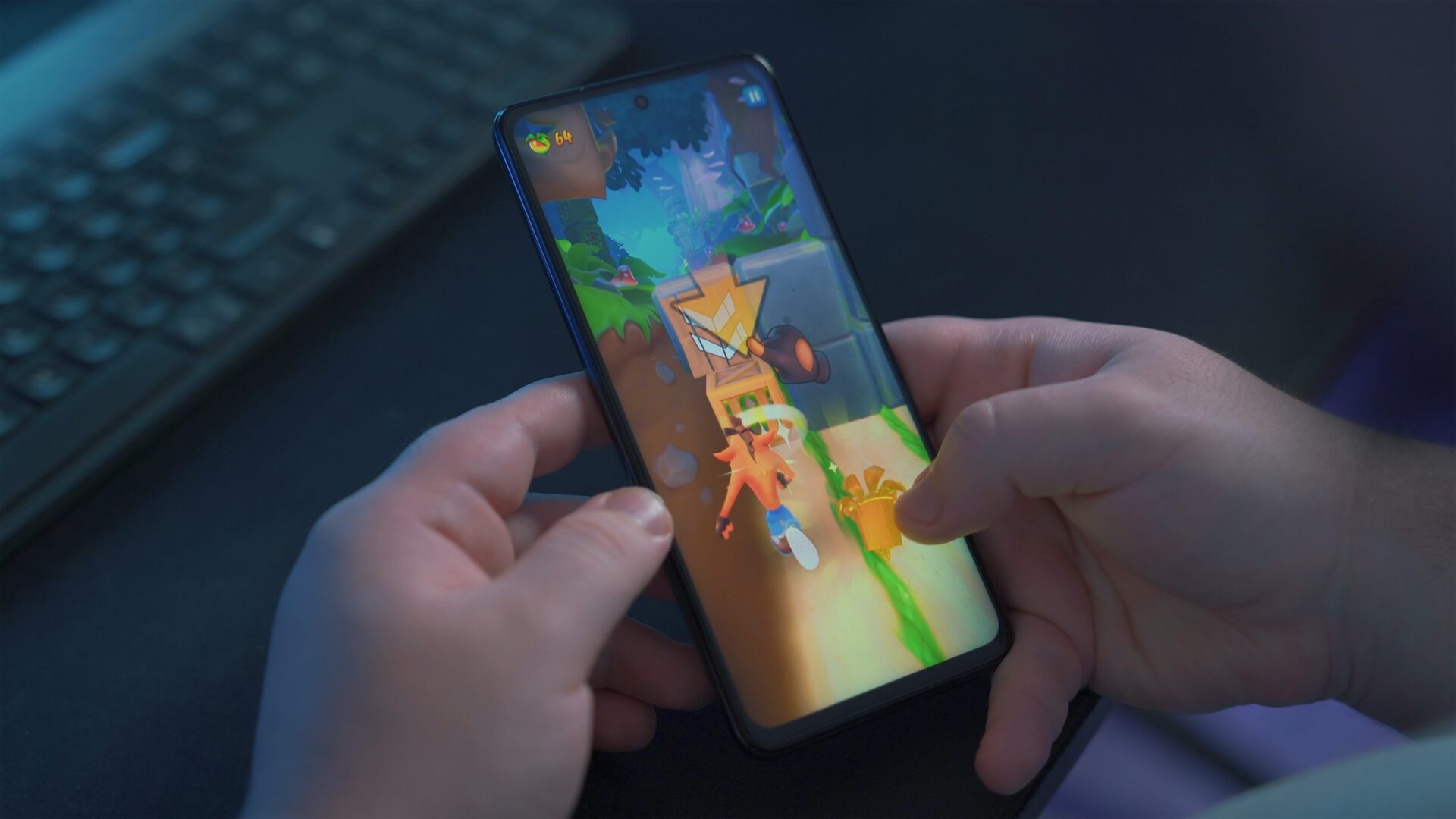 Photo by Onur Binay on Unsplash

In recent years, the gaming landscape has changed significantly. Hard copies of games are more challenging to come by, with digital downloads the direction the market is taking. Also, handheld devices such as smartphones have become increasingly popular as an option for gamers.

Many major game releases have a smartphone equivalent. Call of Duty is one of the most popular console releases each year, and as Bloomberg explains, the mobile version is also enjoyed worldwide. Call of Duty pits gamers against each other in a first-person shooter arena. That demands fast processing and strong graphic capabilities from the device, which modern phones can now handle. Almost all aspects of mobile gaming are placing increasing demands on the resources of the device.

Mobile iGaming, which is hugely popular in Canada, has over 19.3m active users. Those games used to be rather rudimentary and basic, but they now use recognisable branding and impressive graphics to retain customers and actual live shows that require powerful devices. Other innovations are also changing the landscape of iGaming and devices need to be able to cope with those changes. For instance, Foxy Games hosts live game shows such as Adventures Beyond Wonderland and Monopoly Live, which place demands upon mobile devices in terms of streaming. 5G connectivity is a must for new devices to ensure continual gameplay and a smooth, uninterrupted real-time experience. With some providers also dabbling in VR and AR, the spec of mobile devices is continuously improving to deliver that immersive gaming experience.

Which smartphones should you be buying in 2021 if you are a gamer? Whether you want to enter competitions online, play with friends or drop into the online world, these four phones are the best in the business right now.

We kick off with the Razer Phone 2, an older device with us for a couple of years. That age makes it one of the most affordable on the list, and that is a benefit to some gamers looking to compromise quality with cost. One area of compromise is the camera, which doesn’t hold up against more generic smartphones on the market. However, with a Snapdragon 845 processor, 8GB of RAM for the higher-spec device and a 120hz refresh rate screen, the Razer phone is a solid option for gamers. There are better devices out there, but they will take more of your dollars, whereas this is a middle of the road phone with enough power to handle most modern games.

The Nubia Red Magic 5G has been out for around 15 months now and is still a solid option for any gamers wanting to play on their mobile device. It boasts the world’s first 144Hz smartphone screen, which promotes smooth, flawless displays, perfect for online gaming. It is a device designed specifically for gaming, with a fan and liquid cooling system to keep the handset at a reasonable temperature. It also feels like a gaming controller, with shoulder bumpers and 4D shock, which adds vibration to games. As the title suggests, it supports 5G and comes with 8/12Mb of RAM and 128/256 GB of storage.

Despite being released six months after the Nubia Red Magic device, Lenovo’s foray into the mobile gaming world can be found considerably cheaper, up to $500 more affordable in some places. The Legion Phone Duel is the company’s first dedicated gaming phone and comes with a Snapdragon 865 Plus processor. There’s more storage than the Nubia, 256/512Mb, and more Ram, 12/16Mb. It also supports superfast 90W charging to ensure those gaming sessions at home are not interrupted. This device might also appeal to those looking for a gaming phone that can also be their primary device, with a decent 20MP front camera in addition to the 64MP rear camera.

The Asus ROG Phone 5 is the newest device on our list, dropping in spring 2021, and it is very impressive indeed. Like the Nubia, it has a 144hz refresh rate and a touch sampling rate of 300hz. It also comes with the flagship Snapdragon 888 processor paired with up to 16Mb of RAM, making sure that impressive display is backed up with power under the hood. The battery is cutting edge too, 6000mAh, for much longer gaming sessions when on the move. It also feels like a gaming controller, with shoulder bumpers, programmable RGB lights and excellent compatibility with various gaming accessories. It’s not the cheapest on the list, but it is a cutting edge piece of technology that serious mobile gamers should consider. 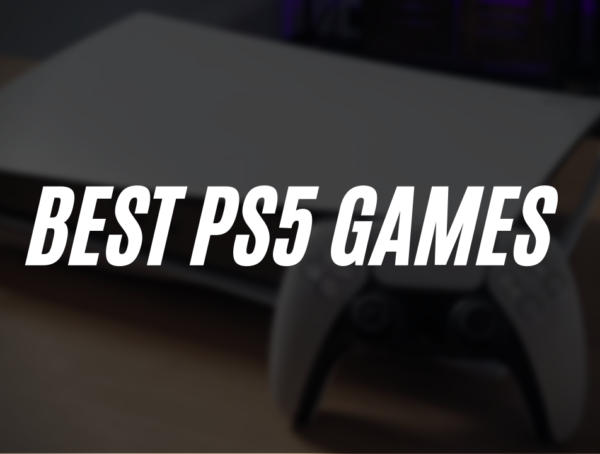 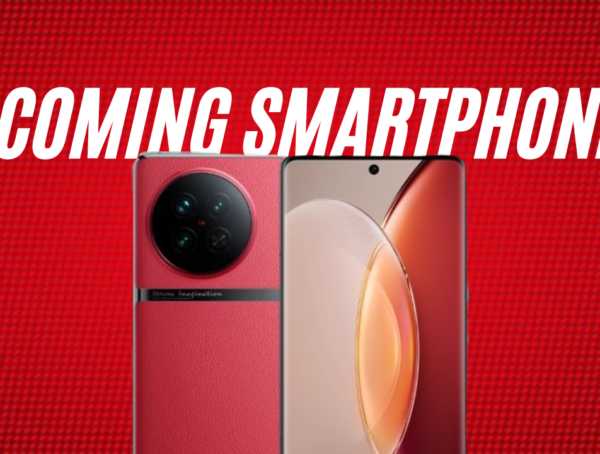 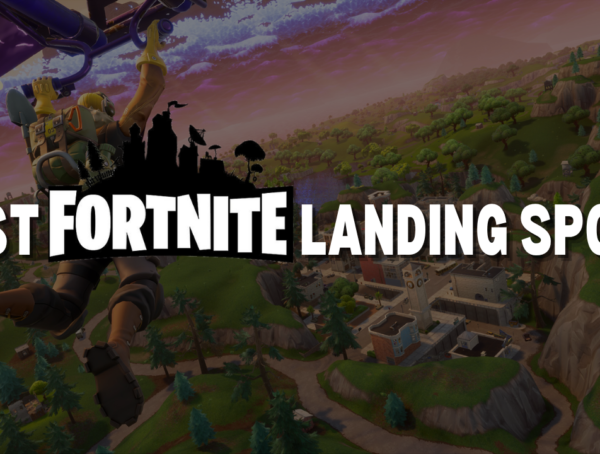