India Mobile Congress 2017: The coolest announcements at the first such exhibition in India

We have all witnessed some of the biggest tech exhibitions around the world, be it in Barcelona or Shanghai, but India had never seen one until now. India Mobile Congress held in New Delhi is one of a kind technology-focused exhibition to have ever happened in India and it was attended by some of the biggest names from the tech world.

From the giants like Google and Facebook to the ministers from the Indian government, the event was attended by many and a lot of announcements were made during the three-day exhibition. Here are some of the coolest of them all that you might want to know about. 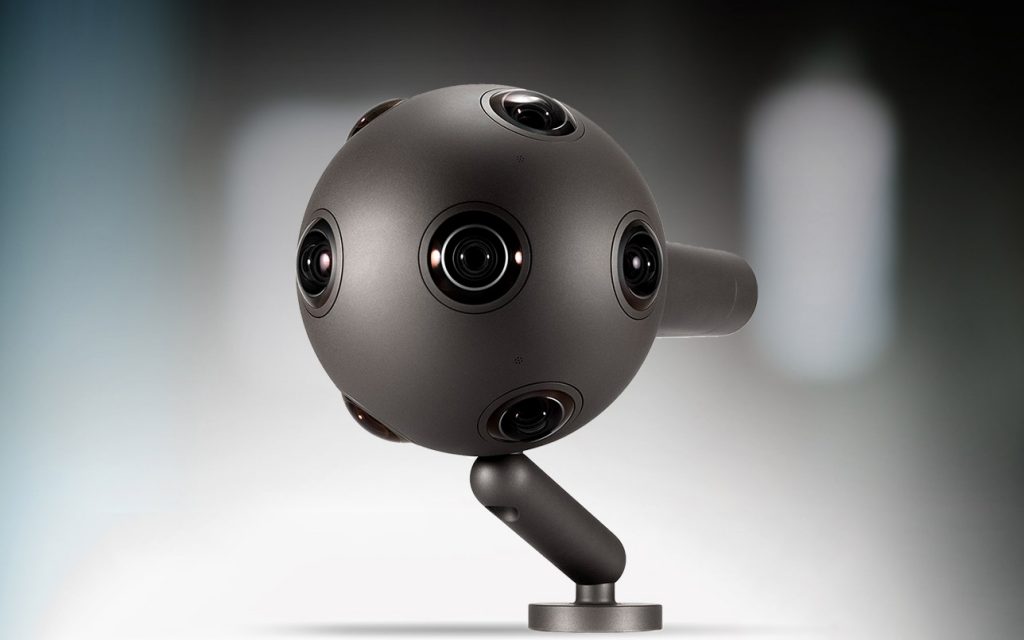 1. Connecting JioPhone to a TV

The ability to connect to a larger screen was touted as the biggest feature of the JioPhone but no one knew how it’d be done.  At the IMC, Jio showcased the cables that would be required to connect the JioPhone to a TV. Considering the variety of TV sets used in India, two types of cables will be made available.

To connect with the older CRT TV sets, there will be a separate dongle that will be able to connect using the AV cable. And for the people with a newer LCD or LED TVs, the cable with HDMI port will be available. The dongle will connect to the JioPhone via a standard USB to micro USB cable.

Mukesh Ambani visited the IMC 2017 to talk about the telecom industry and how its future would be shaped in the near future. He mentioned during his speech that the 4G coverage in the country will soon surpass that of 2G. Indian telecom market majorly depends on the 2G connectivity for a better coverage than 3G and 4G.

Each generation of the wireless communication is introduced to the world roughly every ten years. The time gap between the international availability of the newer standards and them being available in India has shortened over the last few generations. India plans to be at par with the world when it comes to 5G launch, which should begin in a couple of years.

3. LG K7i with Mosquito Away Technology

This might sound weird but LG has launched a smartphone that will keep mosquitoes at bay. Named quite thoughtfully, the Mosquito Away Technology uses a speaker on the back of the phone that produces ultrasonic sound to do its job. The sound cannot be heard by the humans but the mosquitoes in the vicinity of one metre will just stay away from the phone.

Its effect on dogs and other pets is still not known but the feature is welcomed considering the diseases these nasty creatures spread. Otherwise, the LG K7i is a regular phone that is priced at Rs. 7,990. It is a dual SIM phone with a 5-inch display, 2GB of RAM and runs on Android Marshmallow. The Mosquito Away equipped speaker comes as an extra back cover that can be placed when needed.

In order to provide cellular connectivity even in the remotest areas, BSNL has announced a satellite phone. It is a fairly large device that looks like a basic feature phone and has a huge antenna to connect to the satellite for providing cellular services. It is being made available for government use as of now but will be rolled out for public quite soon.

BSNL uses International Mobile Satellite Organisation (INMARSAT) to provide 24×7 services across the globe. The phone will cost you Rs. 70,000 and the call charges will also be pretty high when compared to normal cellular services. A minute of a local call will cost Rs. 45 while an international one will cost Rs. 265.

The Nokia OZO camera has been around for quite some time now but it would probably be one of the first times that it is being showcased here in India. You must know that the camera doesn’t come from the HMD Global but is designed and manufactured by the same old Nokia that is still functioning as it did earlier.

Nokia OZO is one of the most popular 360° stereoscopic cameras in the world that is used to create the next generation of video content. All its 8 cameras have a wide 190° field of view that creates an immersive 360° footage at 30fps. The onboard memory of 500GB can store a lot of that footage. 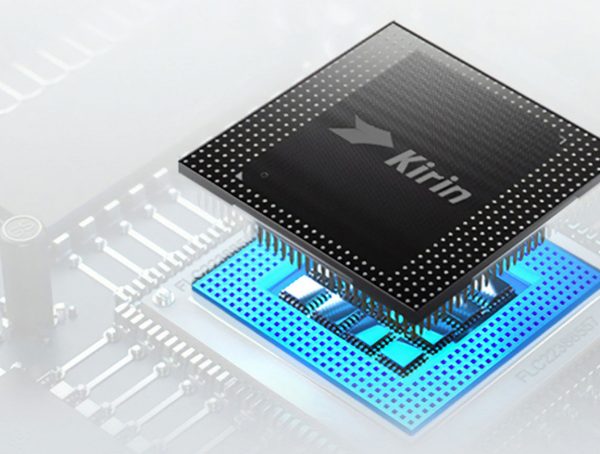