LG’s V60 ThinQ is released and now it’s time to move on. LG chose Easter Sunday to unravel a majestic smartphone with a unique design. Named as LG Velvet, the South Korean giant teased a render of the phone teasing its ‘raindrop’ camera design and a few other details here and there.

According to the blog posted by LG, the company is ditching the alphanumerical nomenclature it has been using for years with the new series. In fact, the company wants the names of its smartphones to express something rather than being a few numbers and alphabets stitched together. This lineup will focus on exorbitant premium and lustrous design changing the outlook of how people look and feel their smartphones.

Talking about LG Velvet, it has a 3D Arc Design which is nothing but LG’s term from curved display. The catch is, it is not just the front but the back glass is curved as well giving you a premium built smartphone to hold with a greater grip than others. The bezels around the front panel are almost negligible as there’s just a tiny bit of chin and top bezel to spot. The display size as with any other specs is unavailable as well but the phone could arrive with a 6.7-inch to the 6.9-inch curved panel according to a source. 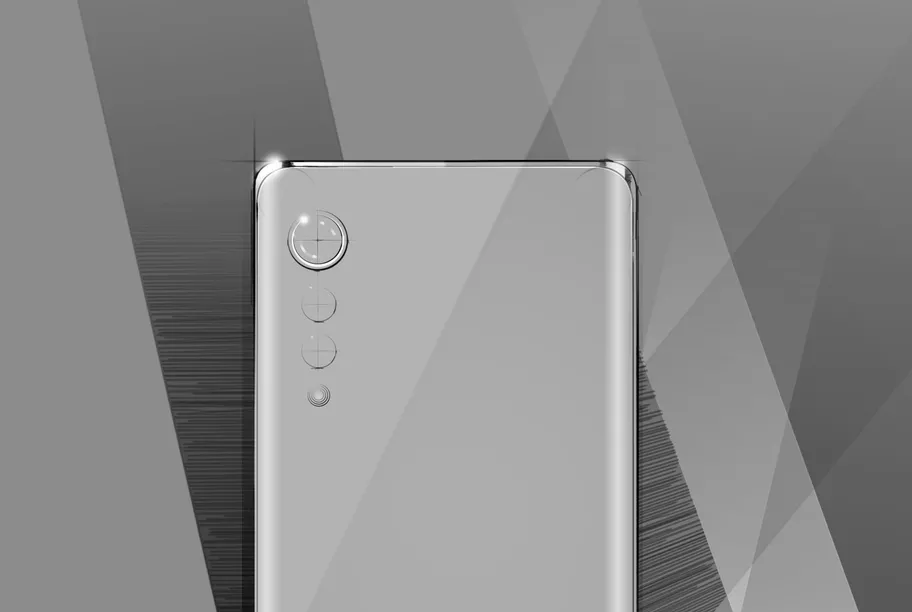 Moving on, the USP of the phone would be its out-of-the-box raindrop camera setup with the primary cam being the largest and protruding a few millimeters above the back glass. On the other hand, since we are talking about a triple camera setup at the back, two other sensors are plush under the back glass along with a LED flash.

The concept sketch released by LG and a render posted by Ice Universe gives the sneak peek into the brilliantly designed camera setup. According to the sources, the primary cam is expected to be a 48MP sensor. Next up, the phone will arrive with a single front punch-hole to the left cutout that doesn’t seem to be too distractive. 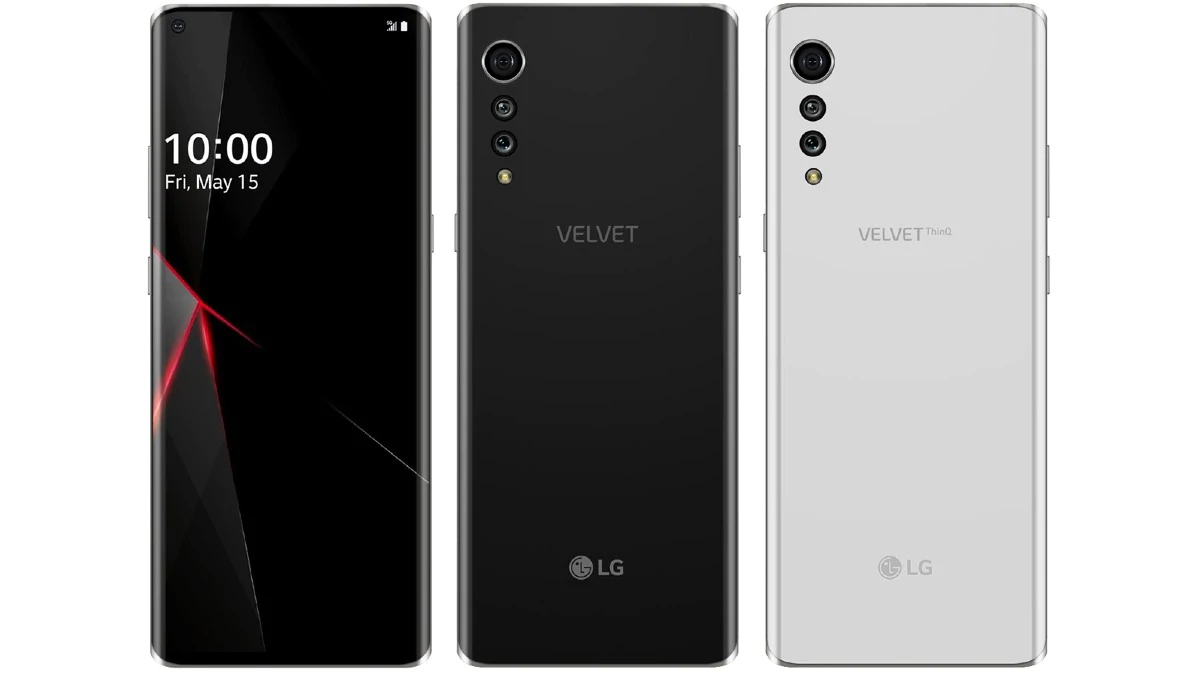 There’s absolutely no information about what processor the LG Velvet will run on but given that the phone will be priced at an affordable price tag with 5G, the tech community highly speculates that it could be a Qualcomm Snapdragon 765G chipset that comes with integrated 5G modem as well. Again, you’ll have to take it with a pinch of salt until there’s more information around it.

A few other pieces scattered around the web suggest that the phone could have an in-display fingerprint scanner given the fact that there’s no rear-mounted scanner and neither to its sides. That’s everything I have got on LG Velvet at this moment. LG is expected to schedule a launch event on May 15th so let’s see what unfolds. 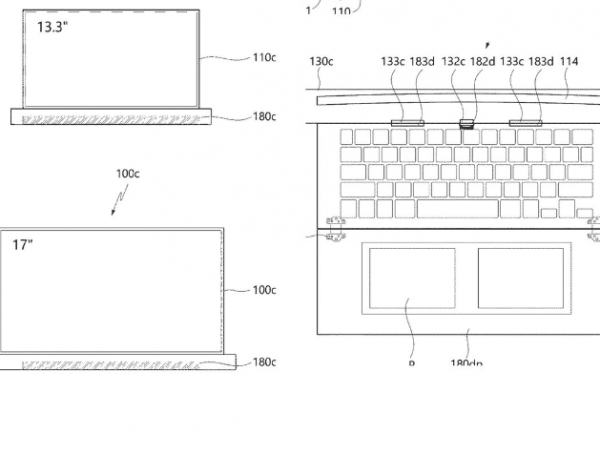 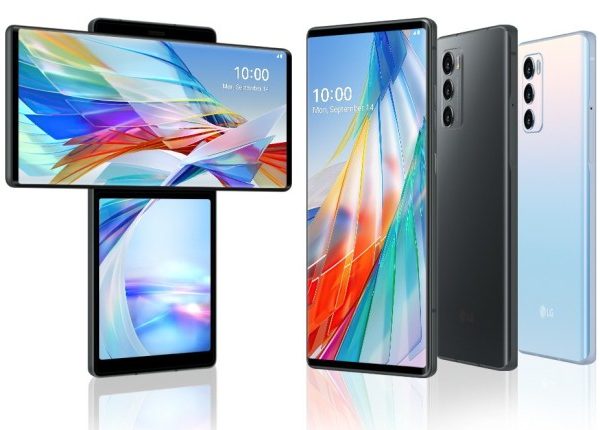