We have seen that the latest gaming consoles that will be launching later this year have been revealed by Sony and Microsoft. While Microsoft has revealed everything about its console named Xbox Series X such as its internals, specifications as well as the design and gameplay, Sony has been more secretive. The company has only revealed the specifications of its console while we know that it will be named the PS5. The design, however, is something that Sony is keeping under wraps and since every gaming conference is being cancelled due to COVID-19, we will have to wait more to see the design.

However, the problem with Sony’s PS5 reveal is that they have been found wanting even though its next-gen gaming console is quite powerful than the PS4 Pro. And this is because of the fact that Xbox Series X is extremely powerful compared to the Xbox One X that it is not even funny. Both the PS5 and Xbox Series X will have super-fast SSDs and extremely quick load times. But Xbox Series X is quite clearly a winner on paper now that we have seen both the console’ specs.

Now, we are not only saying that Xbox Series X is powerful but the same feelings have been shared by gamers who say the same. They say that the Xbox Series X is quite more powerful than the PS5 and they find it “quite staggering” to see the difference. An ex-Sony game designer said this while comparing both the consoles releasing later this year.

According to Chris Grannell, the ex-Sony game designer, he says that “I’ve chatted to a few devs and they have confirmed the power difference is quite staggering. However, they have said it doesn’t mean you can’t make good games on the PS5. These fanboys clearly don’t care about that and are massively rattled”.

Adding to what Chris has said, we know that the Xbox Series X is powerful but it is very rare that gamers will see which console is powerful to buy it. Because they have invested a lot in either Sony or Microsoft and switching between platforms to lose what they have already investment is hard and they will not want to do that.

So it basically depends on how much powerful the respective consoles are from the last generation and if that is to be seen, Microsoft Xbox owners will be much happier out of the two sides since theirs is definitely better. The fact that Microsoft’s Xbox Series X will have quite superior backwards compatibility is the icing on the cake. 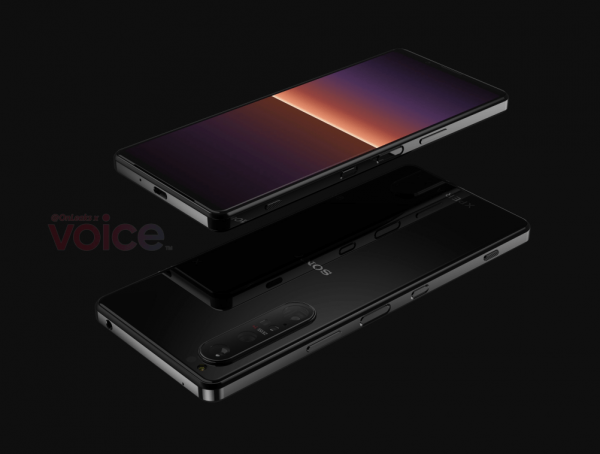