Nokia G30 5G sports a price tag of $300. Wonder how cheap a 5G phone from Nokia could roll out and the tech giant has rolled out yet another cheaper 5G phone dubbed as the Nokia G300 5G at just $900. Here’s more about the phone launched in the U.S. with two prepaid telecom carriers.

Launched exclusively for the U.S., the Nokia G300 with 5G is among the cheapest 5G smartphones with a price tag of $200 with a single color variant i.e. Charcoal. It will be available from October 19 onwards and interested buyers can get their hands on it from TracFone Wireless and Straight Talk. This is coincidentally the same day as the Google Pixel 6 series launch. 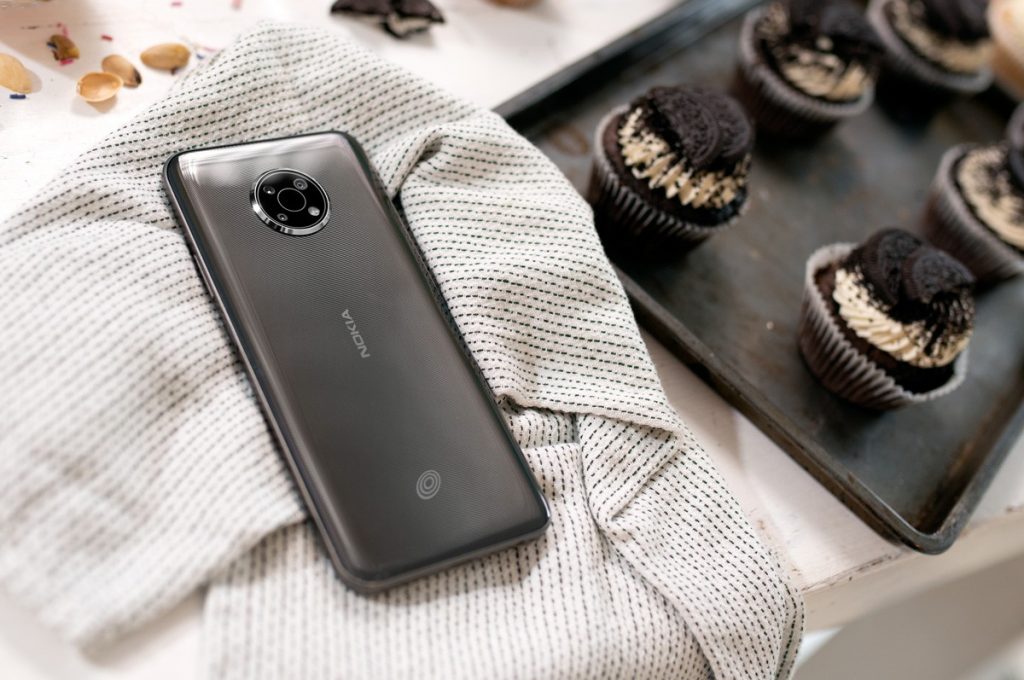 G300 5G packs a Snapdragon 480 SoC just like the OnePlus Nord N200 5G along with 4GB RAM, 64GB of storage with a microSD card slot. The chipset has an octa-core arrangement with two Cortex-A76 cores are clocked at 2GHz while the six Cortex-A55 cores are clocked at 1.8GHz. The device runs on Android 11 out-of-the-box and since it is a Nokia smartphone, it will get Android 12 as well. 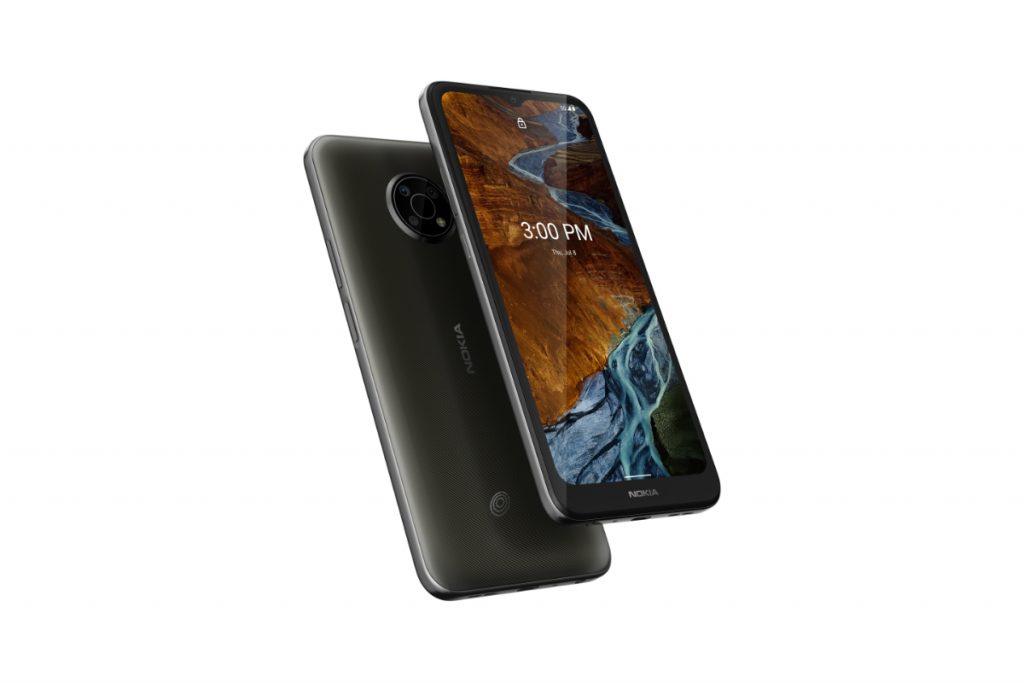 There’s 5G as well supporting sub-6GHz speeds. You will be able to connect to T-Mobile 5G network which is based on sub-6Hz while Verizon and AT&T 5G networks are based on mmWave. 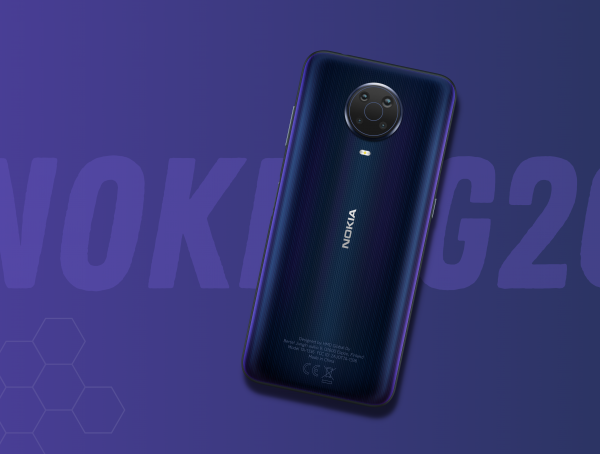