Remember those golden Nokia days, more specifically Nokia N95? Nokia N95 used to be a beast with the design, functionalities, and that super-fast Symbian operating system. Nokia was used to be a giant in the smartphone industry, don’t confuse, we are talking about the pre-iPhone era. Those golden days seem like coming back, a recent YouTube video by one of the best Tech YouTubers around the globe showcased a Prototype of Modern Nokia N95 with a Sliding Speaker mechanism.

When it first announced in 2006, it was used to be an extraordinary smartphone. It had a decent camera (according to that time), a music player (yes it was huge at that time), a GPS navigation system (one of the first smartphones to get it), Symbian OS (that supported third-party app installation), and 900 mAh battery, overall, it was a futuristic device at that time.

Check out this awesome piece on Nokia N95 from @theMrMobile! We looked at a remake of this icon and also considered a vertical slide concept but the major issue here was that you could not access cameras and the speaker at the same time. Check out the sketch. What would you do?

So, now speaking of the new rebooted version of Nokia N95, according to a recent video from popular tech YouTuber, MrMobile, Nokia had plans to revive the N95 with a contemporary form factor, very similar to they did with the 3310. They even made a prototype for it. Although it’s a non-functional device, the prototype shows the physical form factor of the phone altogether its glory. 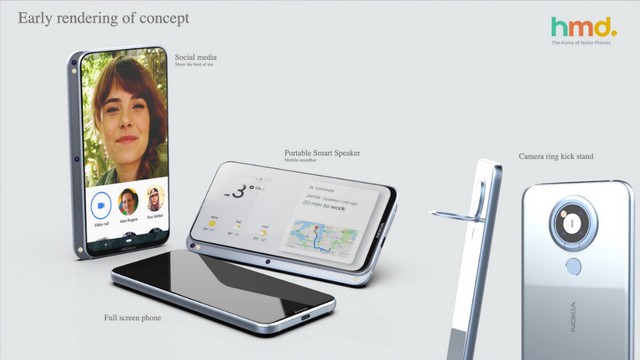 Now, from the front, it’s like all other modern smartphones with a slab-like design. However, there is a slide mechanism that allows the display board of the device to slightly slump horizontally. This reveals a tiny panel having an array of speaker grills, a good and an ultra-wide-angle camera, and a flash. So, unlike the other smartphones, the popup mechanism will feature cameras as well as the speaker grill. It also features a 3.5mm headphone jack at rock bottom, which is rare lately.

At the rear, it’s a fingerprint sensor and a circular Carl Zeiss camera module alongside a nifty ring around it. Now, this ring round the camera module is really for function instead of aesthetics. Users can pop this ring upwards to make a kickstand to prop the device on any flat surface. 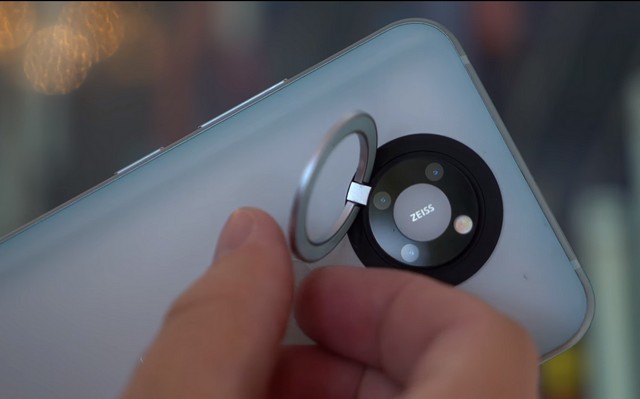 Although there is not a great possibility that HMD Global will launch it commercially in the near future. But after observing the specifications, design, and features, we can blindly predict that it will win the normal consumers’ trust very easily as it somehow depicts the old Nokia N95 featured smartphone from 2006.

HMD Global shelved the project for now at least for unknown reasons, but also at the same time they sent the prototype of Modern Nokia N95 to MrMobile’s host Michael Fisher, so there might be future planning for the smartphone being commercially launched in the market. 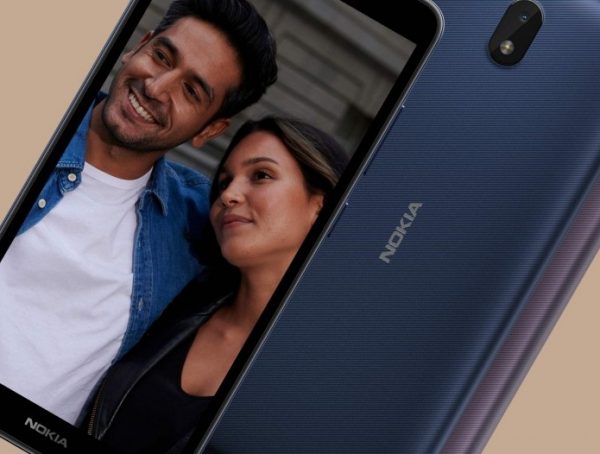 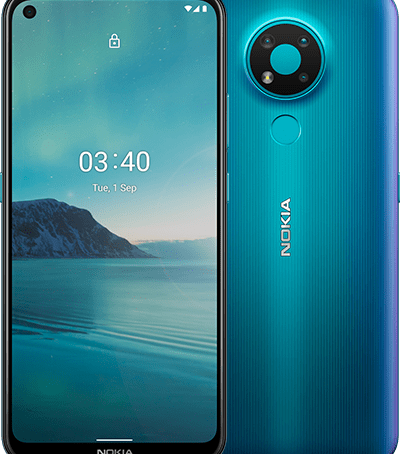