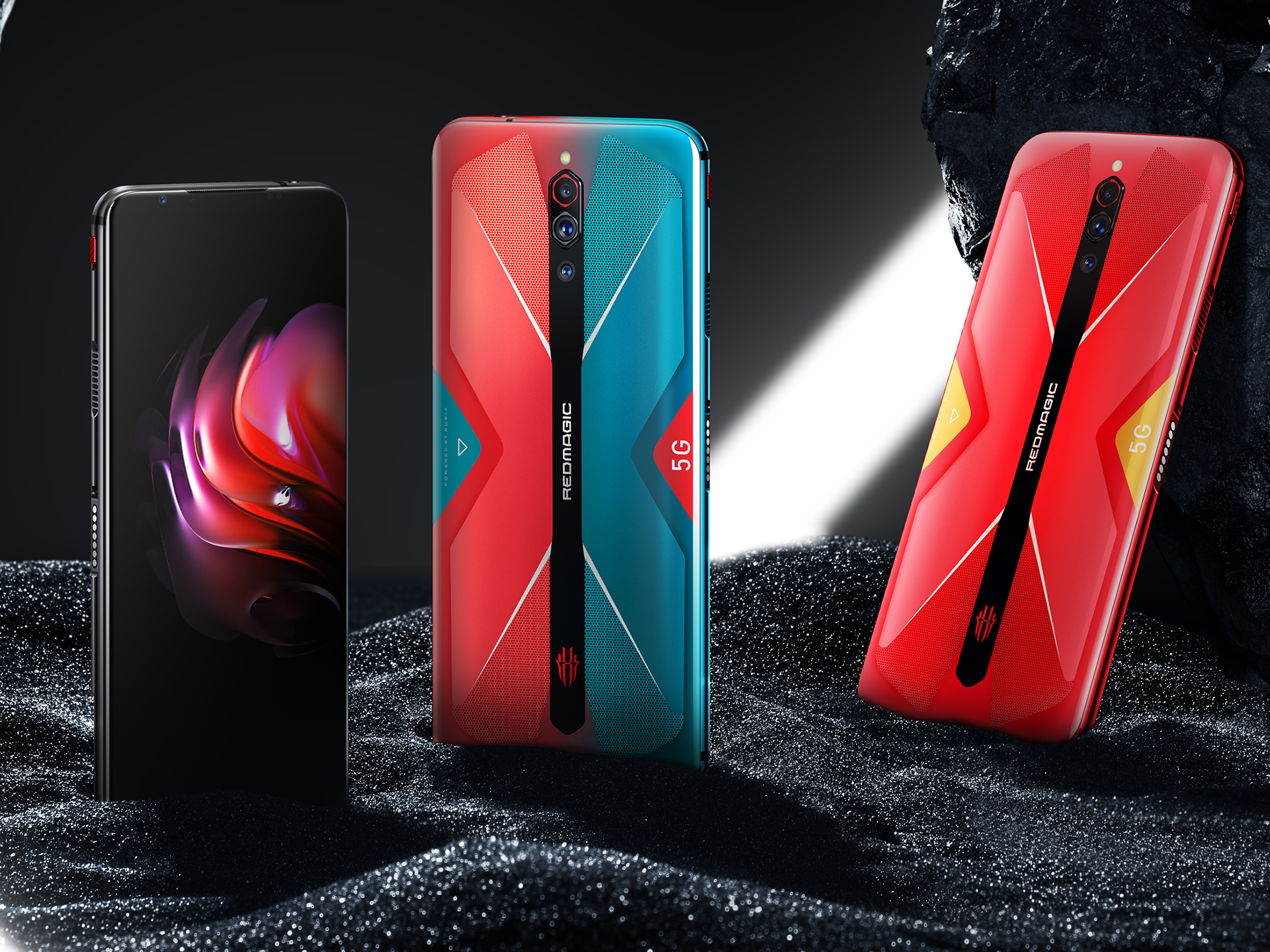 You can see the integrated fan at work along with the magnificent gaming-oriented hardware including Qualcomm Snapdragon 865, LPDDR5 RAM, 5G SA/NSA network support, 10A Parallel Charging, and other specs on-board.

Talking about the sales, Nubia Red Magic 5G transparent edition will be up for sale on June 14 at 10:00 local time on JD.com with the top-most 16GB RAM and 256GB of internal storage variant. This high-end version costs CNY 5,200 which is roughly $735 while the 12+256GB version is available at CNY 4,600 in China. JD.com is offering a whopping 6-months broken screen insurance without any charge and will be available for 24 monthly installments.

To recap the specifications, Nubia Red Magic 5G sports a 6.65” AMOLED panel boasting 1080×2340 pixels resolution along with 388 PPI density plus it is a 144Hz refresh rate display. Furthermore, the device is packed with the uber-powerful Snapdragon 865 octa-core chipset with Adreno 650 GPU and UFS 3.0 storage on-board.

Furthermore, the device sports a triple rear camera setup boasting a 64MP primary sensor with f/1.8, PDAF, 0.8micron pixel size, along with 8MP ultrawide sensor with 1.12micron pixel size and an aperture of f/2.0 and finally, there’s a 2MP macro sensor on-board capable of shooting videos at 8K resolution. The device boasts an 8MP selfie shooter with f/2.0 and can capture videos at 1080p resolution.

The device sports a 4,500 mAh Li-Po battery coupled with 55W fast charging tech capable of charging the battery to 100% in just 40 minutes. Lastly, it has an under-the-display optical fingerprint scanner, supports Bluetooth 5.1, Wi-Fi 6 among other specifications. 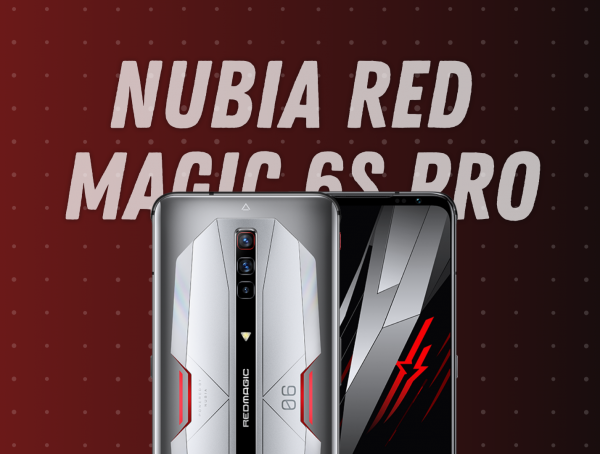 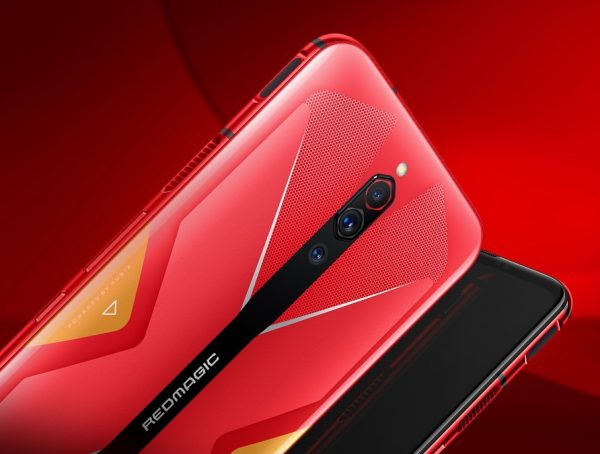