OnePlus is getting ready for its big launch on April 14 amidst the Coronavirus outbreak across the globe. Apparently, there’s a OnePlus 8, a OnePlus 8 Pro, and a OnePlus 8 Lite are in tow to launch. With that being said, OnePlus 8 series has received a slew of leaks and apparently, we have more in the stores concerning the colorways and the quad-camera setup on OnePlus 8 Pro.

According to the latest report, OnePlus 8 Pro will have a quad-camera setup at the back which will include a primary 48MP Sony IMX689 sensor with an aperture of f/1.78 along with a 48MP IMX586 sensor as its secondary cam that was earlier seen as the primary on OnePlus 7T and OnePlus 7T Pro. It is an ultra-wide sensor with a field-of-view of 120°. 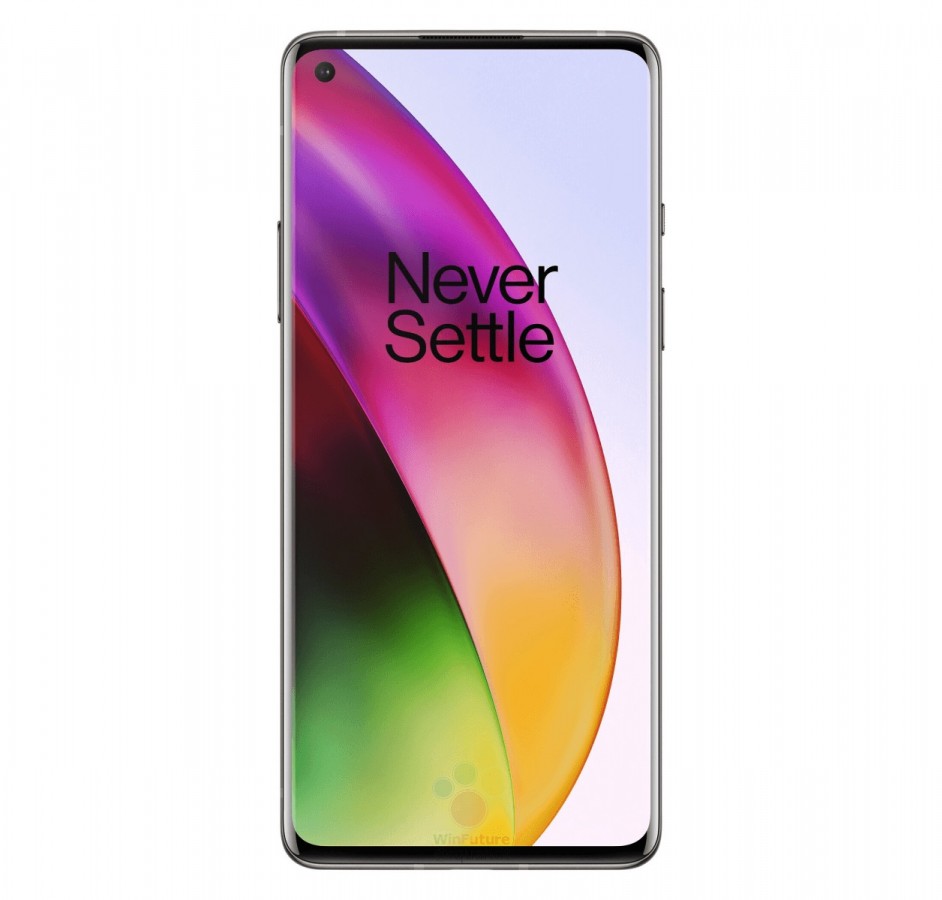 There’s a third 8MP telephoto sensor with an optical zoom of 3x that can be extended up to 30x digital zoom. The fourth one as opposed to what was earlier speculated is a rather 5MP color filter that will be used along with other sensors to process photos.

OnePlus has also improved the OIS and EIS functionality of the Pro variant along with a new feature called 3-HDR and more cinematic effects that will be shipped with Pro once it is official. If that isn’t enough, a leak from tipster Ishan Agarwal states the three new colorways that OnePlus 8 will be shipped with i.e. Onyx Black, Interstellar Glow, and Glacial Green that was also teased as Sea Green finish in the earlier leaked render. 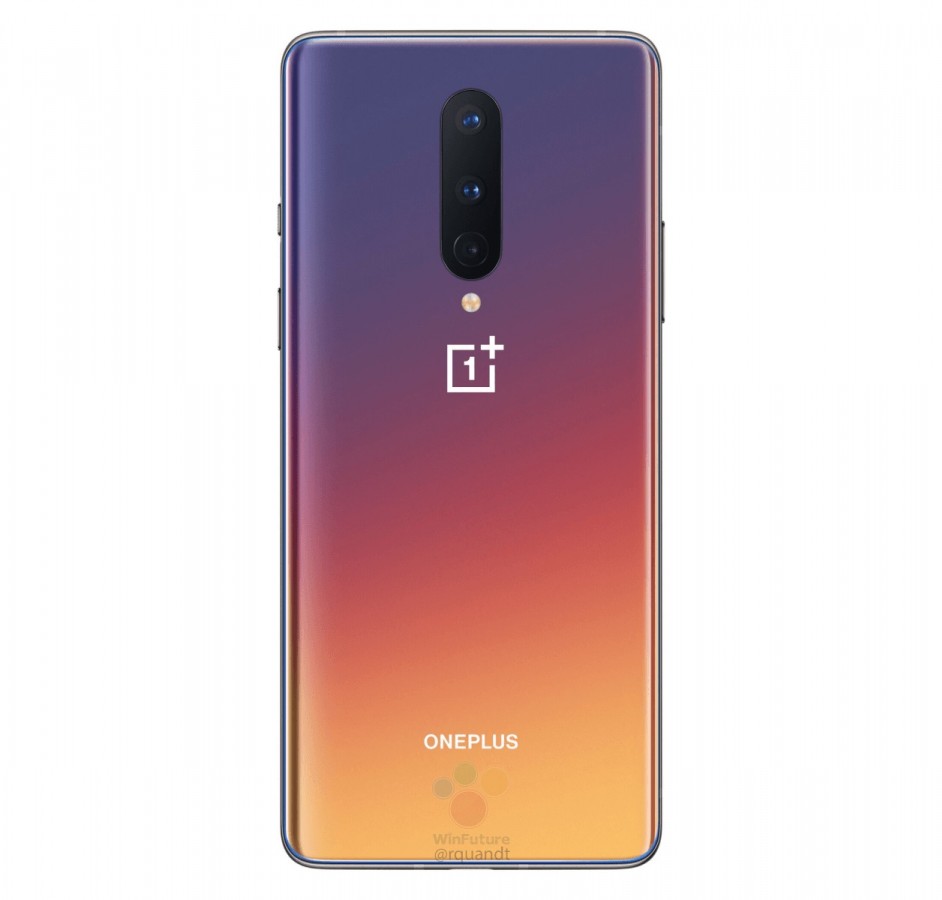 The Chinese smartphone manufacturer usually releases a new set of colorways with its models. Apart from that, the OnePlus 8 will appear with 6.55-inch FHD+ AMOLED panel 90Hz panel while the larger OnePlus 8 Pro will arrive with 6.78-inch QHD+ 120Hz AMOLED panel. The non-Pro variant will have a triple camera setup at 48+16+2MP while the front will be a 16MP snapper.

According to the reports, OnePlus 8 series will have a Qualcomm Snapdragon 865 chipset paired along with up to 12GB of RAM and 256GB of internal storage. OnePlus is expected to arrive on April 15 so stay tuned to know more about it.