The information comes to us from TechDroider (@techdroider on Twitter) who claims that the OnePlus 9 Lite will have two model numbers — LE2100 and LE 2101. The leaker further adds that the device is coming to India and China but there is no information on a Europen or North American release. But then again, there is a possibility that the Lite variant will hit these markets after the launch. The source also confirms and earlier report that the device will be powered by a Qualcomm Snapdragon 865 SoC whereas the OnePlus 9 and OnePlus 9 Pro will come with the latest Qualcomm Snapdragon 888 SoC. 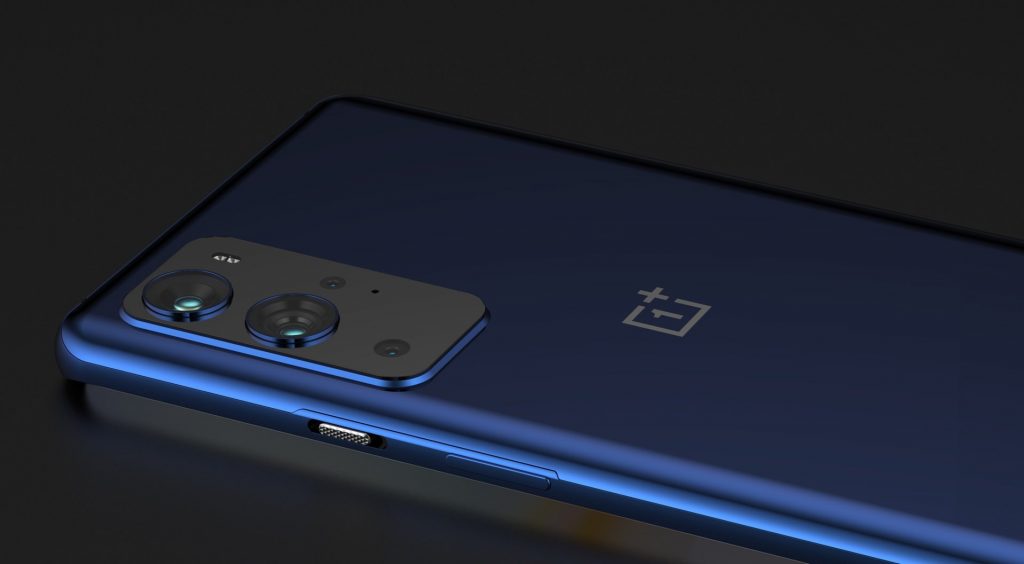 We think the OnePlus 9 Lite will span a careful balance between high-demanded features by removing redundant premium stuff to hold its prices low. OnePlus 9 Lite with last year’s flagship SoC is not certainly a bad thing. As a matter of fact, in day-to-day usage, one would not feel any difference unless compared with Snapdragon 888 side-by-side. We have seen this move on various other company’s in the past, including Poco and Realme. With that said, the OnePlus 9 Lite could start at around $600, which roughly translates to 44,300 INR. Consider the ‘Lite’ variant at 40K segment, we can expect the OnePlus 9 and OnePlus 9 Pro to cost much-higher than OnePlus 8 and OnePlus 8 Pro.

While the affordable flagship OnePlus unquestionably what we need right now but OnePlus 9 Lite launch may alter the OnePlus 8T sales. OnePlus has lately shaken its lineup with the launch of the OnePlus 8T. I mean, if you may have noticed, the 8T is not co-occurred by an 8T Pro. It is puzzling to understand the OnePlus’ game plan here. Granting the OnePlus 9 Lite launch this year, it would have been great to see a Pro 8T variant with all top of the line features last year alongside the 8T. Not only that OnePlus looks like it has messed with OnePlus Nord too. OnePlus has announced the Nord N10 5G, which does not have many changes and appeared to be so similar as to a version coursed to give 5G buyers an affordable option.