It is now official. OnePlus has finally made it official that the global OnePlus 10 Pro launch is set for March 31st. The event will be flagged off at 2 PM GMT /7.30 PM IST / 10 AM EDT where the phone will be out in an online Livestream on OnePlus’ official website and social media handles for Twitter and Youtube alike.

The OnePlus 10 Pro had already been released in China back on January 20 and that’s where the OnePlus line “The specs are already out, what else is there to expect?”. It could be a nod that OnePlus won’t change any specifications with the global variant. We already know everything there is to know about the upcoming flagship phone so check out the next section. 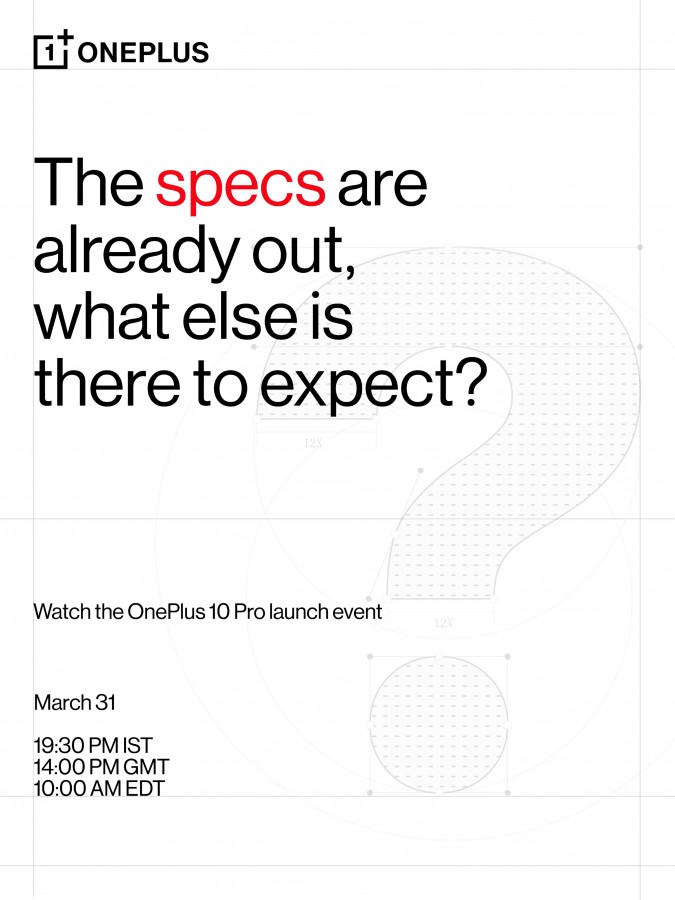 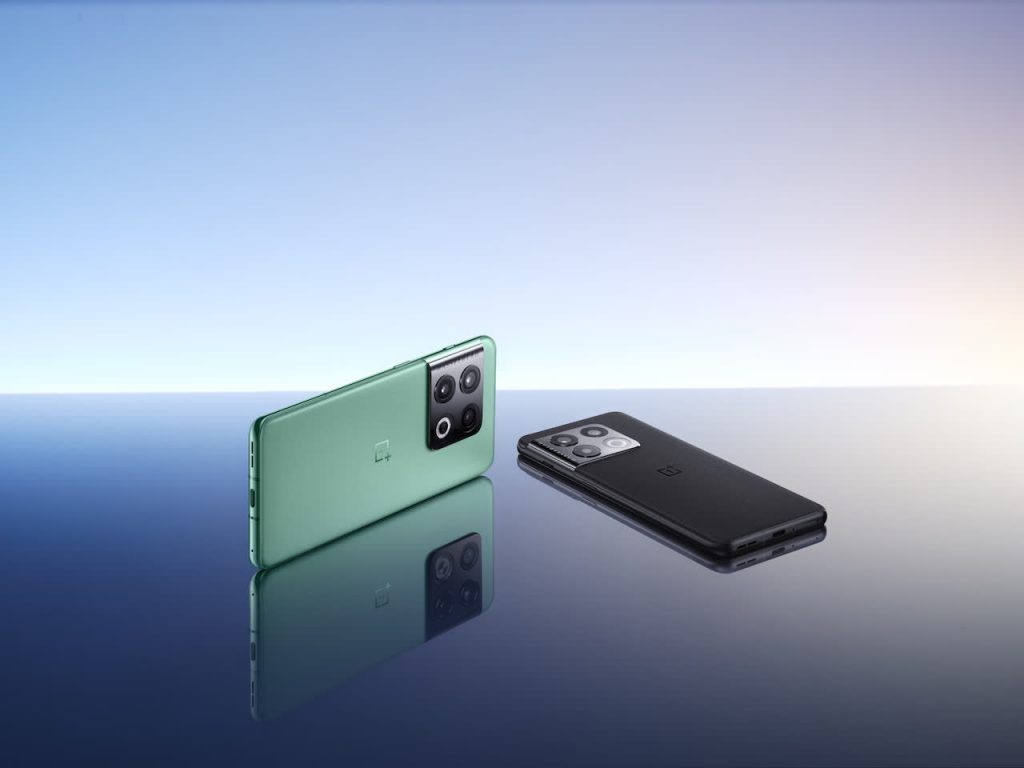 Moving on, the phone brings onboard a triple rear camera with Hasselblad color calibration. The setup includes a 48MP main camera with multi-directional PDAF, OIS, Laser AF; a telephoto lens with 8MP sensor with OIS, PDAF, 3.3x optical zoom; and a 50MP ultrawide sensor with f/2.2 aperture, AF, and 150° FoV. There’s a 32MP wide-angle camera sensor at the front too.