OnePlus is all jacked up to launch its next in line top-notched flagship i.e. OnePlus 10 series in early 2022 but we have got some surprises. Turns out OnePlus 10 series renders have leaked out and they are said to be based on the final iteration of the prototype that puts it a step ahead of the confirmed design.

The newly teased OnePlus 10 series designs show the phone in its full glory with a mesmerizing camera bump that slims down and molds into the side panel. If you think you have seen this design before, it’s because Samsung did the same thing with Galaxy S21 series although the OnePlus has got a seductive hump with large camera rings on top totaling at four with Hasselblad branding on the sides. 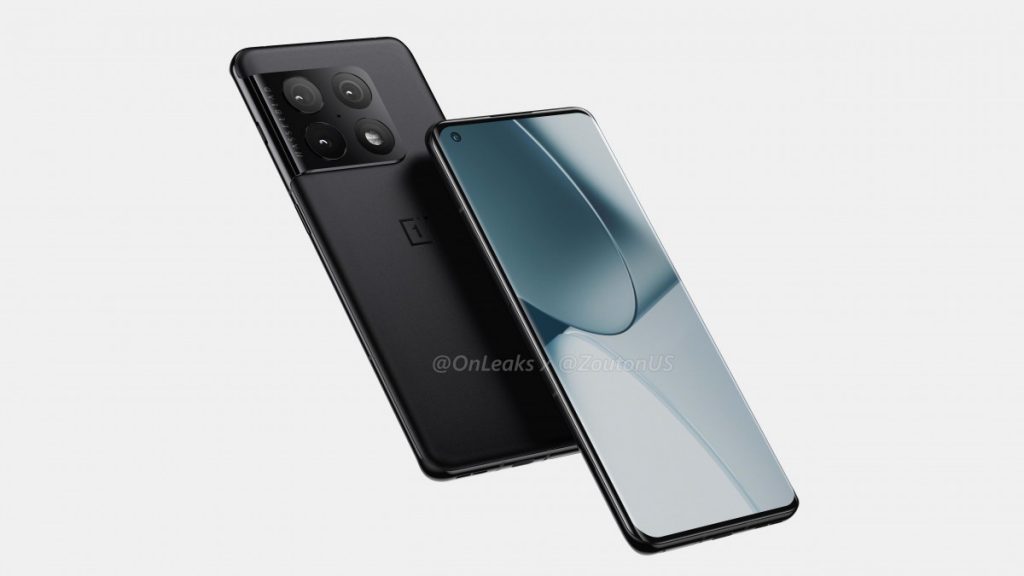 Talking about the specifications, there are a few obvious and few potential specifications available at the moment. OnePlus 10 series, consisting of at least two models – the OnePlus 10 and the OnePlus 10 Pro, will arrive with the Snapdragon 898 5G SoC which is due to arrive on November 30th. The OnePlus 10 Pro is expected to get a huge 5,000 mAh battery and a 125W fast charging tech will be supplied with it to juice up the battery from 0 to 100 percent in just 20 minutes.

The series will be the first to arrive with OxygenOS-ColorOS unified UI based on Android 12 (highly likely) and no doubt the devices will be up for grabs for Android 13, 14, and 15 given the track record previous OnePlus devices have been following through for years. 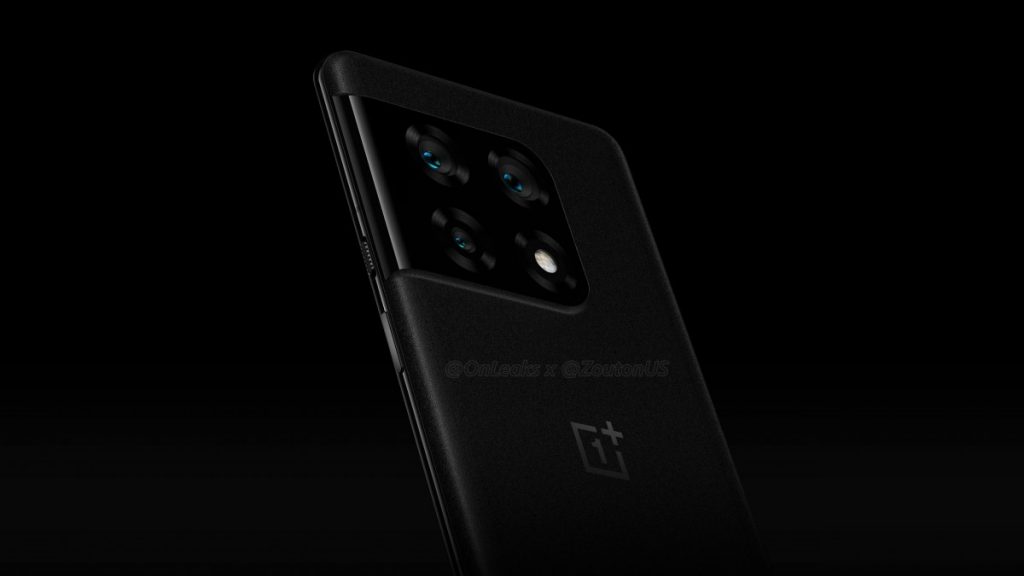 OnePlus usually launches its smartphones in the first half of each year. OnePlus 9 series arrived in April 2021. The OnePlus 10 series is expected to get a lead of approx two months launching by the end of January or early February 2022 giving it a head-on competition with the Samsung Galaxy S22 series slated to arrive in February 2022.

Stick to True-Tech to get more information about the upcoming OnePlus 10 series as well as other tech-related stuff.