OnePlus has announced the launch of its new OnePlus 8 series flagship smartphones. The smartphones expected to be launched are the OnePlus 8 and OnePlus 8 Pro. The Coronavirus pandemic has forced most of the companies to either hold their launch events online, or postpone them until the situation gets better. OnePlus will be live streaming the online launch event on April 14th, at 11:00 AM EST, 8:30 PM IST and 4:00 PM BST. The launch can be streamed live on OnePlus official website and YouTube. 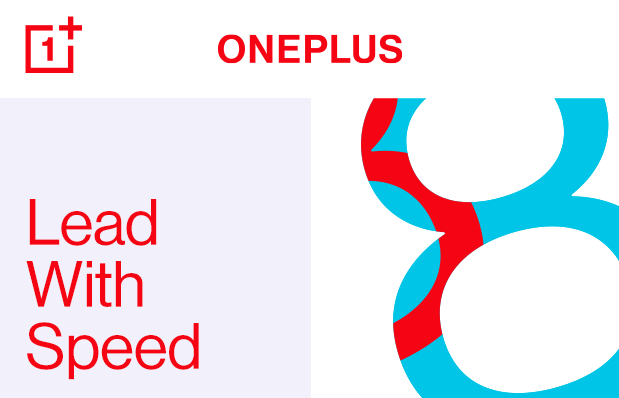 OnePlus has also confirmed that the smartphones will feature a newly designed display with up to 120Hz refresh rate. Pete Lau, Founder and CEO, OnePlus said “With the OnePlus 8 series, we’re excited to introduce our most powerful and beautiful smartphone series ever, combining blazing-fast 5G capabilities, specially engineered high refresh rate displays, and OnePlus’ signature powerful performance setup. The OnePlus 8 series will bring a truly ‘burdenless’ experience to all our users, who have come to expect nothing but the best all-around flagship smartphones from us.” 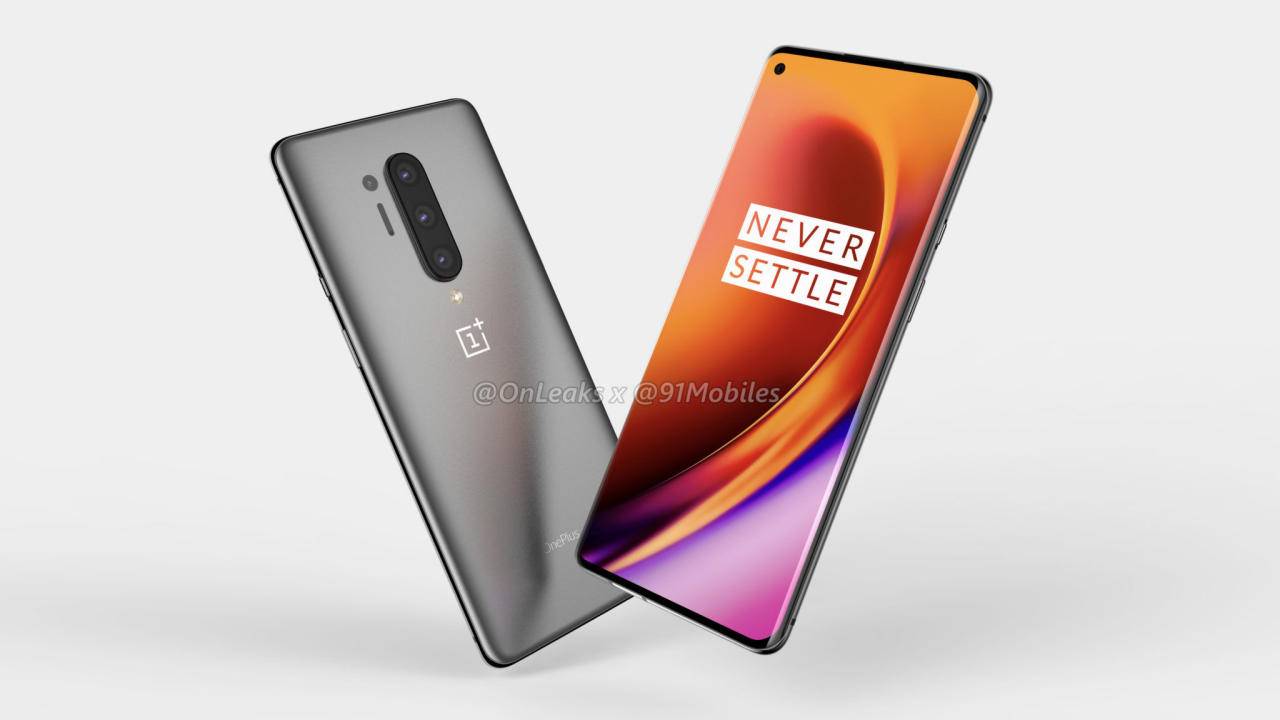 Some specifications of the smartphones were also leaked earlier by a tipster named Ishan Aggarwal. According to the leaks, both OnePlus 8 and OnePlus 8 Pro will be powered by Snapdragon 865 mobile platform with 5G support. The smartphones will be launched in 2 variants, with 8/12 GB RAM and 128/256GB UFS 3.0 internal storage. The OnePlus 8 will have a 6.66-inch FHD+ Super AMOLED display with a refresh rate of 90Hz. It will have a triple camera setup on the back with 48+16+2 MP sensors, and a 16MP hole-punch selfie camera will sit on the top left side of the display. The phone will get its juice from a 4,300 mAh battery with 30W “Warp Charge 30T” fast charging support.

Its bigger brother OnePlus 8 Pro will have a 6.78-inch QHD+ Super AMOLED display with a refresh rate of 120Hz. The rear camera setup will consist of 48+48+8+5 MP camera sensors, and the 16MP hole-punch selfie camera will be the same as on the OnePlus 8. The phone will have a bigger 4,510 mAh battery with 30W “Warp Charge 30T” fast charging support. For the first time, we will be seeing 30W wireless charging along with 3W reverse wireless charging on a OnePlus smartphone. Interestingly, the phone will also be IP68 certified.

The specifications have not been confirmed yet, so do take them with a pinch of salt. A Lite variant of the OnePlus 8 series is also expected to be launched in near future. Keep a check on us as we’ll update you with the latest news about the smartphones as soon as possible.