OnePlus 11 5G is slated to launch in China on January 4 followed by its global launch on February 7. Although it is the only model in the OnePlus 11 series at the moment, the OnePlus 11R could join the wagon soon. The phone is reportedly named the OnePlus Ace 2 in China adding to the OnePlus Ace series in the home country. Turns out we now know a lot about the upcoming device thanks to the latest leaked specs from a reputable leakster.

According to tipster Digital Chat Station, the phone will bring aboard a Qualcomm Snapdragon 8+ Gen 1 SoC. There’s a curved panel, and a 5,000mAh battery with 100W fast charging tech in the works too.

We have further extrapolated the specs referring to countless leaks that were spotted previously. Based on the same, the phone will pick up an OLED 1.5K resolution curved panel. It makes OnePlus Ace 2 the first phone to pick up a curved display within the Ace series. For the unversed, the aforementioned OnePlus Ace 2 is likely to be rebranded as the OnePlus 11R in the global markets making it a successor to the OnePlus 10R.

OnePlus Ace 2 (or OnePlus 11R) will get a beasty powerhouse under the hood i.e. the Qualcomm Snapdragon 8+ Gen 1 SoC. It is the same processor that we saw in the OnePlus Ace Pro although that doesn’t make SD8+G1 any less attractive. 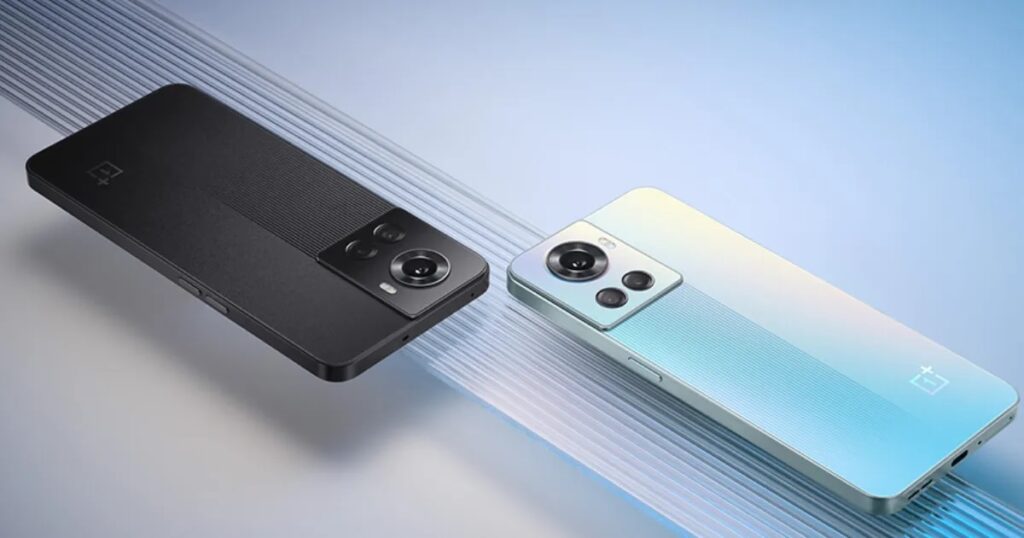 Moving on, we have a 5,000 mAh battery onboard paired alongside 100W fast charging tech. For context, this is the same setup that the OnePlus 11 5G flagship will get once it arrives in the first week of next month.

OnePlus 11R will be a den for many ‘firsts’ within the Ace segment. There’s an alert slider onboard that we got to know last week when live images of the device were leaked. It even shows 11R’s infrared blaster making the phone the first for a curved display, alert slider in the ‘R-series’, and the first to get an IR blaster. The images clearly showed a triple rear camera with a bump resembling the OnePlus 10 Pro/10T.

OnePlus Ace 2 will arrive globally rebranded as the OnePlus 11R. It remains to be seen if it debuts in China with the OnePlus 11 on January 4 or sometime later.