OnePlus had a great year with four launches with the latest being the OnePlus 8T. Apparently, the Chinese OEM has launched a limited edition OnePlus 8T dedicated to Cyberpunk 2077 fans with its branding on the phone, the charging brick, and more.

The OnePlus 8T Cyberpunk 2077 Edition is already up for pre-orders as of November 2 and will go on sale on November 11 at a price tag measly CNY 300 above the standard OnePlus 8T with an asking price of CNY 3,999 or $598 in the U.S. Unfortunately, the limited edition device is only available in China and that too in a limited edition as the name suggests.

OnePlus hasn’t overhauled the limited edition from its standard version. Rather this unit sports an enlarged camera module that now spans across the 1/3rd of the phone with a Cyberpunk 2077 branding on top. The camera module looks pretty huge. The bottom sports the same Cyberpunk logo with yellow-colored accented lines passing through the edges of the back panel.

Apart from that, you get a Cyberpunk branded 65W Warp Charge brick and a protective case with cutouts for both the camera module and the better half of the bottom.

Turn on the phone and you get live wallpapers, custom UI themes, icons, and more included based on Cyberpunk 2077. Here are some of the stunning photos that will leave you spellbound. 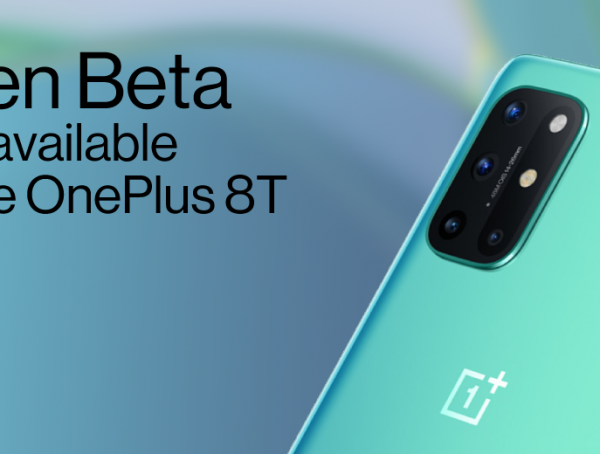 Android Android Devices Featured OnePlus
OnePlus 9 releasing early next year, to be expected in March 2021 according to reports