OnePlus is holding a launch event on October 14 next week, where the company will be launching its OnePlus 8T smartphone. As per some latest leaks, two more OnePlus products might be seeing the light of day in the event. Ishan Aggarwal, a notable tipster, revealed that OnePlus Buds Z and OnePlus Bullets Wireless Z Bass Edition earbuds will also be launched with the OnePlus 8T in India. 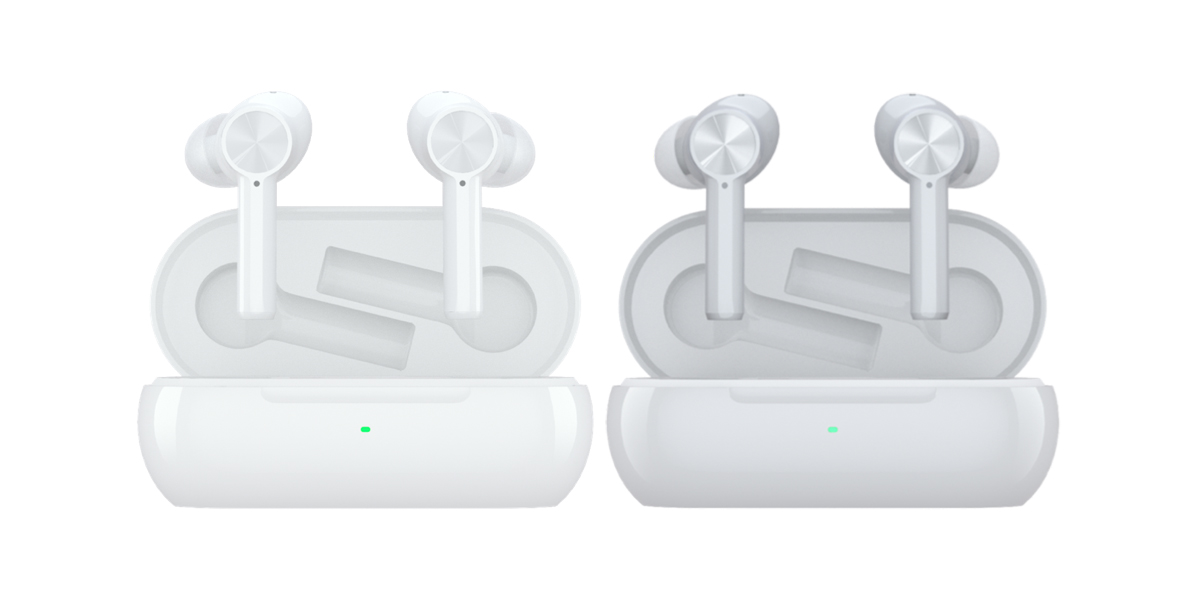 OnePlus Buds Z are the new upcoming TWS earbuds from OnePlus, that will probably be cheaper than the already available OnePlus Buds. These earbuds will come with IP55 certification for protection against water and dust. The OnePlus Buds Z will rock 10mm drivers, with Dolby Atmos and Dirac Audio Tuner support. OnePlus has managed to keep the earbuds light in weight, as each of them weighs at just 4.35 grams.

Talking about the battery life, Buds Z will deliver 3 hours of playtime with just 10 mins of fast charging via its case. When fully charged, the earbuds can last for up to 5 hours, which can be further increased to 15 hours, thanks to its charging case. OnePlus Buds Z will come with dual microphones for noise cancellation. Besides, Bluetooth 5.0 will be supported for seamless connectivity. 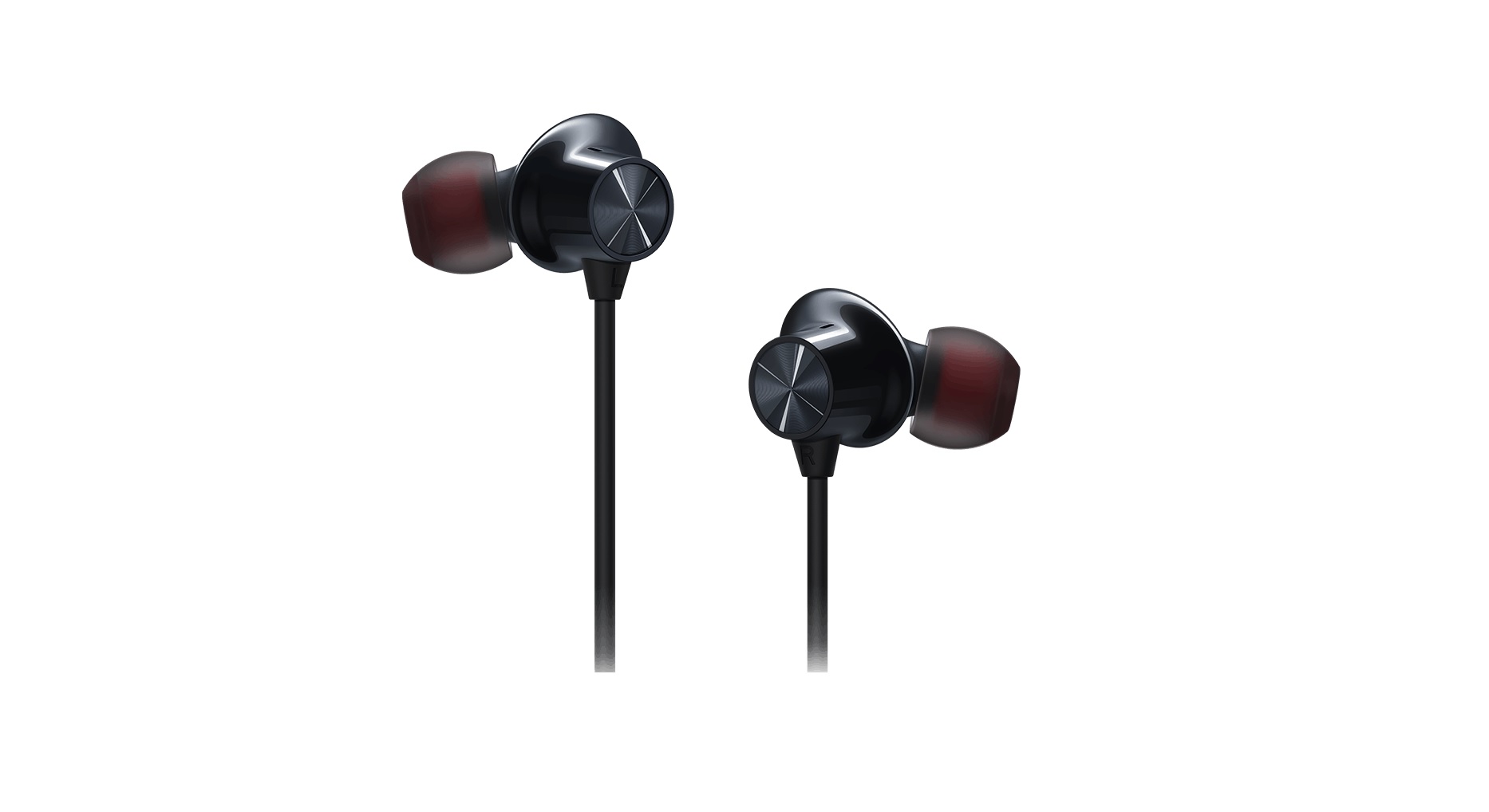