OnePlus is on fire with its smartphone lineup and its TWS lineup isn’t that far either. After the OnePlus Buds Z and Buds Pro, the Chinese smartphone maker is reportedly working on the former’s successor dubbed as the OnePlus Buds Z2. The folks at 91Mobiles and OneLeaks (Steve Hemmerstoffer) have got their hands on renders that are based on real-life photos of the upcoming TWS and showcases Buds Z2 as a whole. 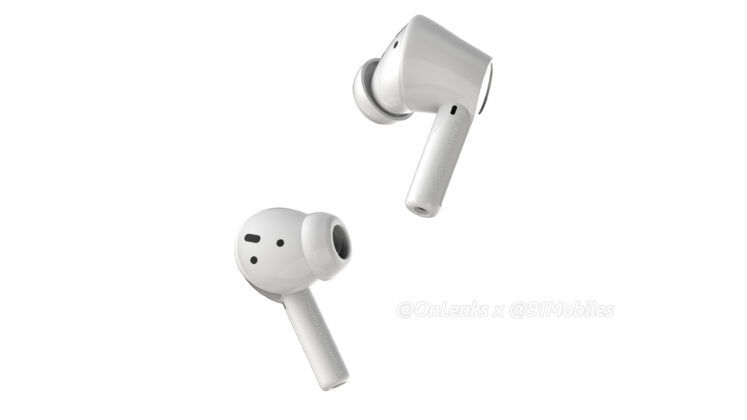 According to the renders published by OnLeaks believed to be based on real-life photos, it is highly likely that this is the final design although let’s say there is some room for changes since we are still almost a month away from the purported launch.

Talking about OnePlus Buds Z2 Design, the renders show that Buds Z2 will retain the long stem similar to Buds Z released last year. In fact, the design of the upcoming TWS is almost similar to that of its predecessor. You can spot several cutouts on the stem likely to house sensors and noise-canceling microphones. Turns out the ear tips look a little angled compared to Buds Z probably for a better fit. 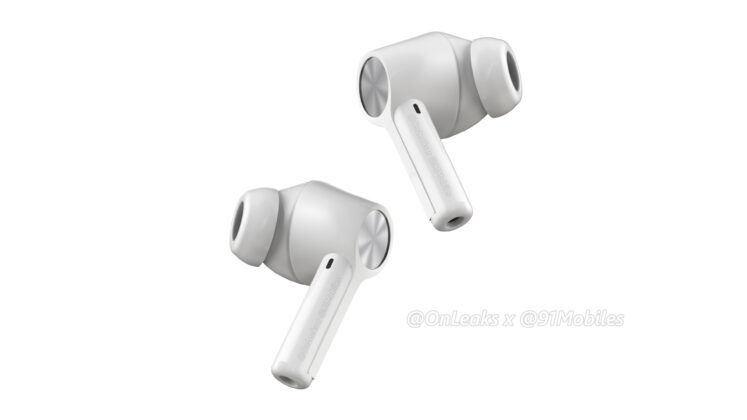 The charging case to arrive with Buds Z2 remains almost the same with its cylindrical shape and LED notification light to notify battery status. Although the renders show Buds Z2 in white only, reports suggest that there could be some other color variants too.

Talking about the OnePlus Buds Z2 launch, OnePlus is expected to launch the OnePlus 9 RT in October so it is likely that this upcoming TWS arrives during the same window. However, we aren’t aware of any technical details or exact date of release at the time of writing this. Watch out for this space for more information on the OnePlus Buds Z2. 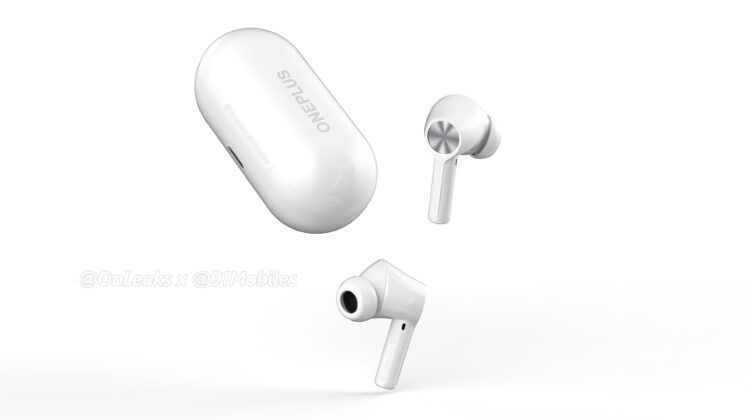