OnePlus has done a lot of great things in the smartphone world ever since it started in 2014 with the launch of its first smartphone which was the OnePlus One. OnePlus co-founders Carl Pei and Pete Lau were a bunch of enthusiastic people who wanted to do great things for people using their smartphones.

However, we are definitely seeing them drift away from being an enthusiast brand to somewhat like their parent companies such as Oppo and Vivo who launch smartphones in every range that is possibly out there in the market.

But things got into the public domain when the news broke about Carl Pei reportedly having left the company already. Later, Carl announced that he has indeed left OnePlus and will announce his future plans in the coming months. We said at that time that departure of a co-founder is never great for any company and it means there is something going on inside that they didn’t like.

Now, the things are getting clearer as a new report is out about the OnePlus Watch that we were waiting for since last month. It was known that an OnePlus Watch is being developed and that it was a circular one and not squared like the Oppo Watch. But it looks like the entire project has been dumped because Max J, famous for his OnePlus leaks claims according to his sources, that the Watch has been delayed indefinitely.

It was also said that OnePlus Watch will have their own version of Android Wear just like they have OxygenOS on top of Android. It is possible that OnePlus has faced issues with their software development or maybe there were hardware issues that is why the Watch has been delayed before mass production.

To add to that, this is indefinite meaning that the OnePlus Watch is not going to be seen anytime soon. Maybe if the things go right then we will see it getting launched in the second half of next year but the hopes should not be kept high. 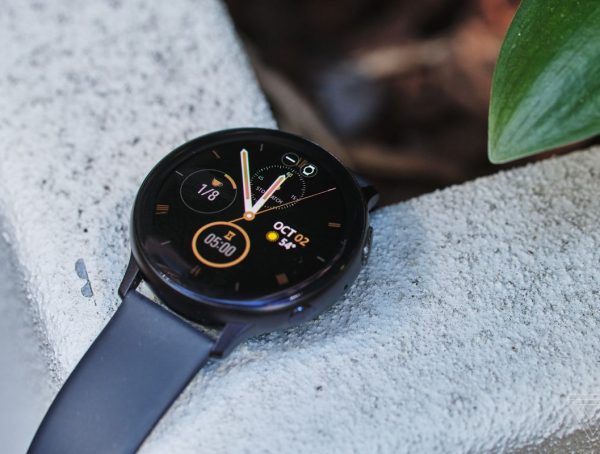