Oppo A33, which was released back in 2015, seems to be getting an upgrade as the company is gearing up to launch a new variant of the smartphone. This is not for the first time we’re seeing Oppo launch multiple smartphones with the same name, as the company has done this before with the Oppo A53 launched recently. The new Oppo A33 has already been certified on India’s BIS and Indonesia’s TKD, and now the smartphone has grabbed certification from Thailand’s NBTC. 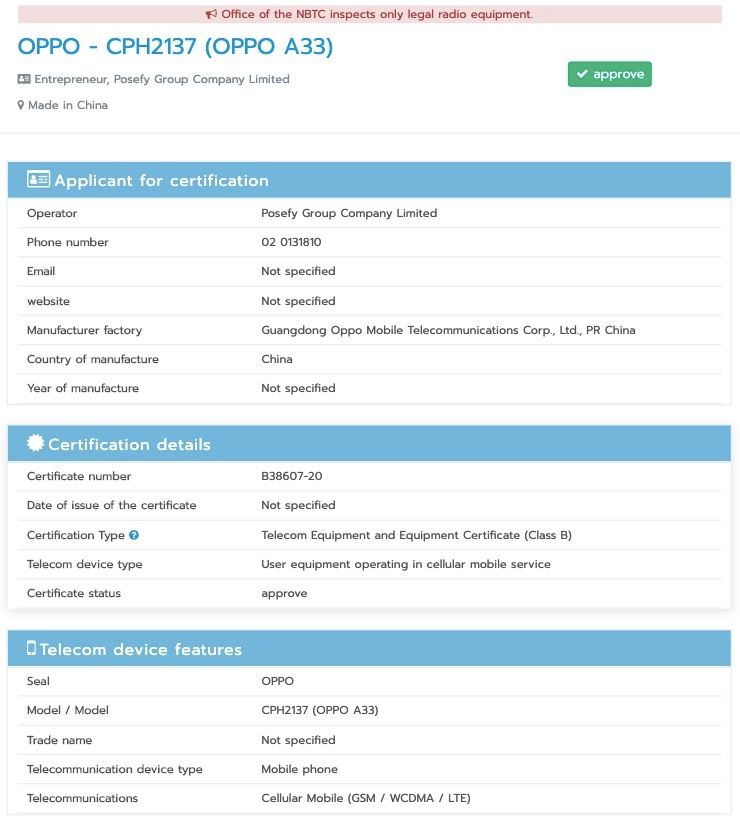 As these certifications confirm, the smartphone will be launched in India, Thailand, and Indonesia soon, followed by some other countries in Asia and Europe where Oppo already sells its smartphones. The specifications of the smartphone remain a mystery as nothing is known yet. They’re expected to be out soon too, as we are inching closer towards the launch. 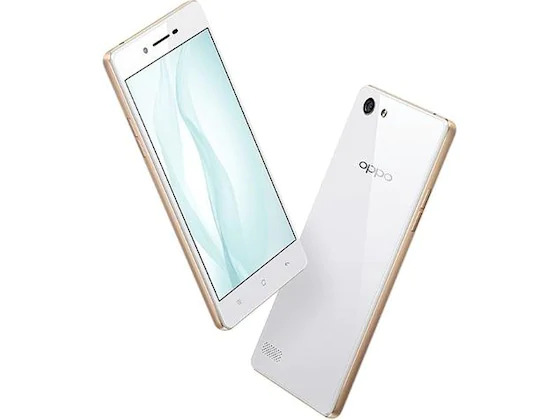 Talking about the original Oppo A33 launched way back in November 2015, it was an entry-level smartphone launched for $235. It was powered by Qualcomm’s Snapdragon 410 mobile platform and came with 2GB RAM and 16GB internal memory. The handset had an 8MP camera sensor on the back and a 5MP front shooter. On the inside, a tiny 2,400 mAh battery was present to juice up the phone, that charged via a micro USB port.