Oppo launched the Oppo A53 earlier this year with Snapdragon 460 processor along with triple cameras and more. It had a good start and got a good response from India and other markets. Cut to now, Oppo is getting ready to launch another Oppo A53 but this time, it gets a 5G support and a processor overhaul.

Oppo A53 5G may seem like an ordinary A53 with 5G support but rather brings a lot of changes on-board. It was recently listed on TENAA which confirmed two models i.e. PECM30 and PECT30. The device brings a whopping 6.5-inch FHD+ resolution along with a punch-hole cut-out to the top-left corner with an 8MP taking the front-facing snapper.

On the back, you’ll get a triple camera setup housed in a 2×2 matrix inside a square camera bump with angled edges that aren’t curved. It houses a 16MP primary sensor along with two 2MP sensors, one of which is likely a depth sensor and another is an unspecified one. 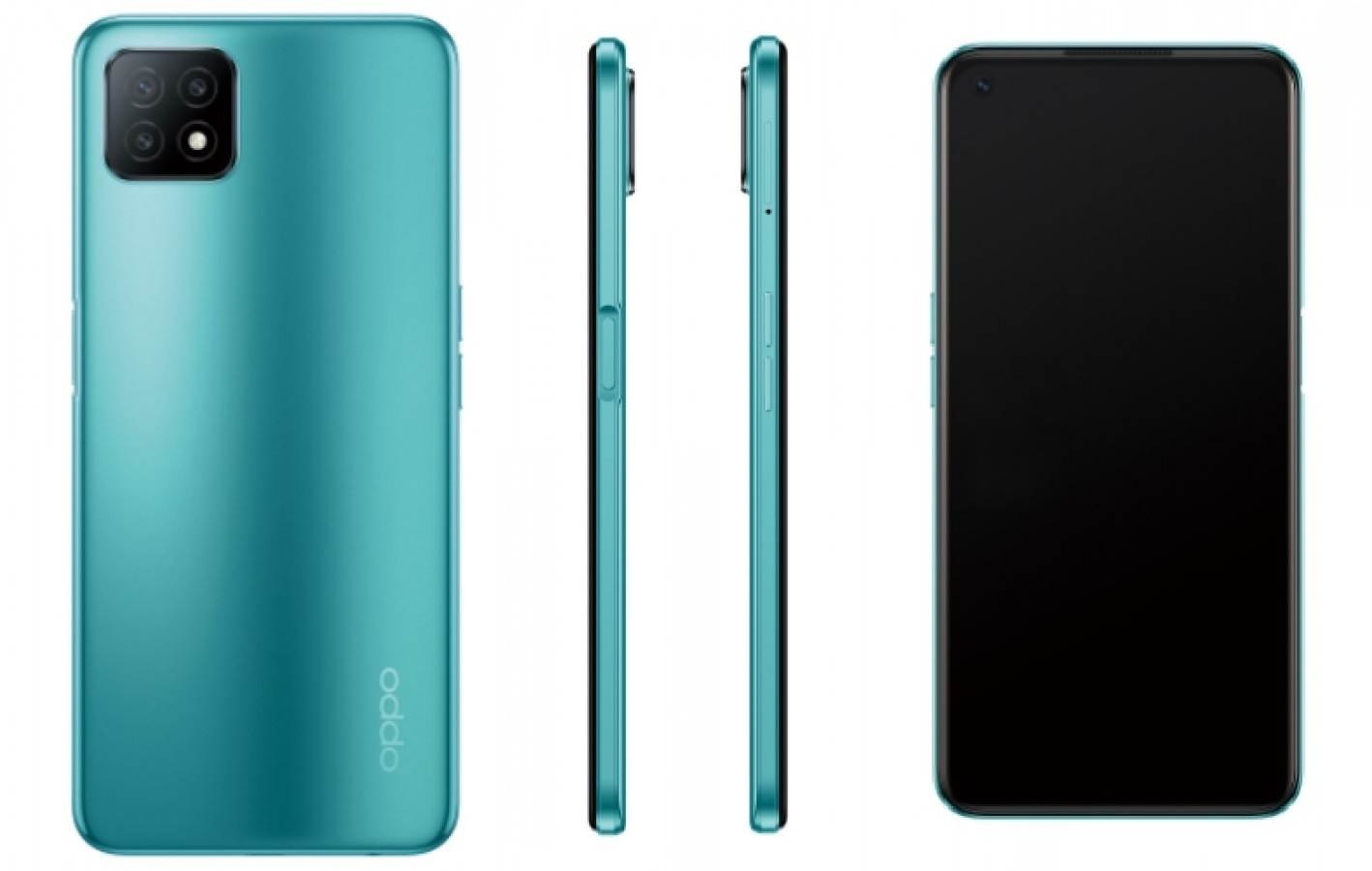 The listing gives out information that the device will feature two storage configurations. I am talking about 4GB+128GB and 6GB+128GB storage configurations that users can choose. What’s intriguing about Oppo A53 5G is its processor. Instead of a Snapdragon 460 SoC, the phone sports a MediaTek Dimensity 720 chipset that will handle all the processing needs. It has a max frequency of 2.0GHz and is manufactured on a 7nm node.

A 3,945 mAh (4,000 mAh typ.) battery with a 10W charging tech on-board which is a bit discouraging, to be honest. Furthermore, the device sports a side-mounted fingerprint scanner for swift unlocks. Users can choose between Silver Red, White Purple, and Black color variants when buying it.

Talking about the pricing, the Oppo A53 5G is available at a price tag of 1599 Yuan or $245 for its 4GB+128GB variant while the higher 6GB+128GB variant fetches a price tag of 1799 or $275. Unfortunately, the phone is speculated to be limited to the Chinese market only given its 5G support but let’s see how things pan out. The phone will be official on December 1 in China so let’s hope for the best.