Oppo has unveiled its Reno4 series of smartphones back in June this year. Unlike the Reno3 series, the 4 series was made available globally.  As most of you already know Oppo is all set to launch the successor to its Reno4 series this week. Reno5 series will be launched in China initially and the series will definitely make its way to India with 5G support, which has remained a distant dream in the country! While the fans are excited to get their hands on the 5G variants of these devices, the company will also launch a 4G variant of the Reno5 for global markets. 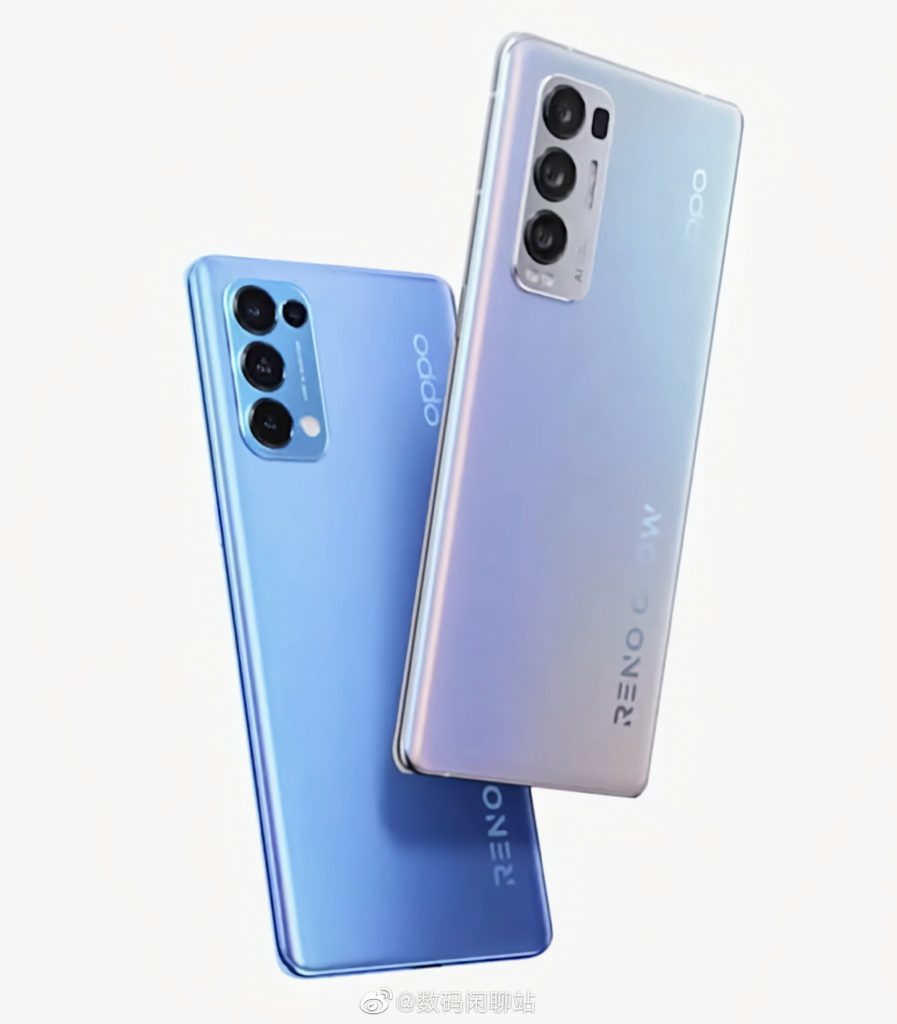 Oppo Reno5 4G has received its certification in some countries and now some of its key specifications have been revealed. According to a tweet by TheLeaks, the upcoming 4G variant in the Reno5 series will have a 6.43-inch display with an FHD+ resolution and a 90Hz screen refresh rate. The frame and the back of the device are expected to be made of plastic. The Chinese tech giant will ship this device with Snapdragon 720G SoC. Do note that this is the same chipset used on its predecessor – Reno4 4G. Although it was not mentioned in the leak, we can expect the Reno5 4G to come with 8 GB of RAM and 128 GB of onboard storage.

According to the leak, the device will have a quad-rear camera setup with a 64 MP primary sensor. The secondary 8 MP sensor could be the ultrawide unit and the other two sensors are useless as one of them would be the macro unit and the other one can be a depth sensor or mono sensor. On the front, we get to see a 44 MP selfie shooter which obviously is a welcome move contrasting the 32 MP + 2 MP depth sensor on the Reno4 4G. All this will be backed by a 4310 mAh battery with support for 50W fast charging which is a significant bump from the 30W fast charging of its predecessor.

One more piece of information adds up to this leak which says that the Oppo Reno5 4G is practically a Realme 7 Pro with the first-generation SuperVOOC 50W fast charging tech with a different color and 44MP front-facing shooter. If this turned out to be true, the Reno5 4G should have a punch-hole display notch on the top left corner of the screen just like the Reno4 series. There is no information around the launch date of this device but we can expect it to be launched before the end of the year.