Poco C3 to Launch on 6th October in India, might be a Rebranded Redmi 9C

Poco is all set to launch another series of smartphones in the Indian market. Poco has already 2 series of smartphones in the global market, the Poco F-series and X-series. The smartphones from Poco are quite subtle with their pricing but the sad thing is that after Poco F1, most of their smartphones are only the rebranded version of Redmi smartphones that were previously launched in the China mainland and a few in the global market. Poco might be a sub-brand of Xiaomi but it looks like that instead of Xiaomi, it is a sub-brand of Redmi itself. Well, going on, Poco confirmed that they are going to announce the new Poco C3 on 6th October in India. And the report says that it might be the rebranded version of the previously launched Redmi 9C.

Poco officials, this time took the micro-blogging site Twitter to convey the announcement to the world. The Official Twitter handle of Poco India posted that, “Get ready to own the photography game. The #GameChang3r is arriving on 6th October @ 12PM on @Flipkart.“

Get ready to own the photography game. The #GameChang3r is arriving on 6th October @ 12PM on @Flipkart.RT if you want to own the #POCOC3 before anyone else.Find out more 👉 https://t.co/6mcS8pyRWf pic.twitter.com/McjvM3rcur

The Poco C3 is going to be launched in India on October 6 at 12 pm (noon) and will continue sale via Flipkart. The corporate has not shared pricing for the phone, but a recent leak suggests that it’s 4GB + 64GB storage variant is going to be priced at Rs. 10,990. As per the Flipkart page, the Poco C3 will have up to 4GB of RAM.

The new teaser released by the brand shows that the POCO C3 features a square-shaped camera module at the top-left corner of its rear shell. It comprises of 13-megapixel triple cameras, and an LED flash. aside from the most sensor, it features a macro lens and a depth sensor.

POCO branding is often seen below the camera module. It remains to be seen whether the ultimate product will carry the branding at an equivalent place. The lower part of the rear panel features a textured appeal. Before the Oct. 6 launch, the microsite is going to be revealing more features of the POCO C3 smartphone.

If the Poco C3 is, in fact, a rebranded Redmi 9C, the expected specifications for the Poco smartphone are quite clear. The dual-SIM Redmi 9C runs on MIUI 12, supported Android 10. It sports a 6.53-inch HD+ (720×1,600 pixels) LCD Dot Drop display with 20:9 ratio. The Redmi 9C is powered by the octa-core MediaTek Helio G35 SoC, including up to 4GB RAM. The onboard storage is expandable via a microSD card (up to 512GB). 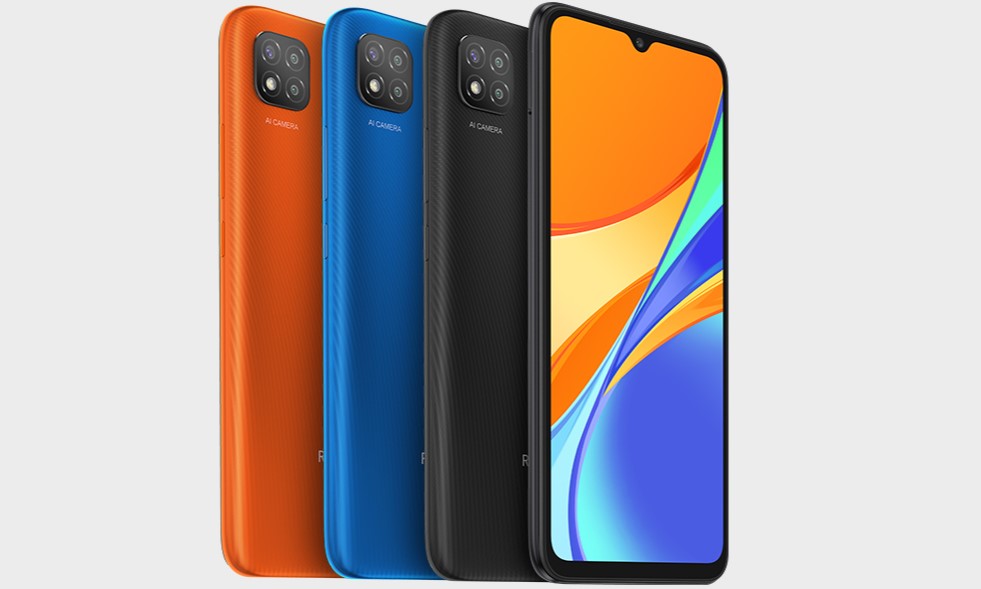 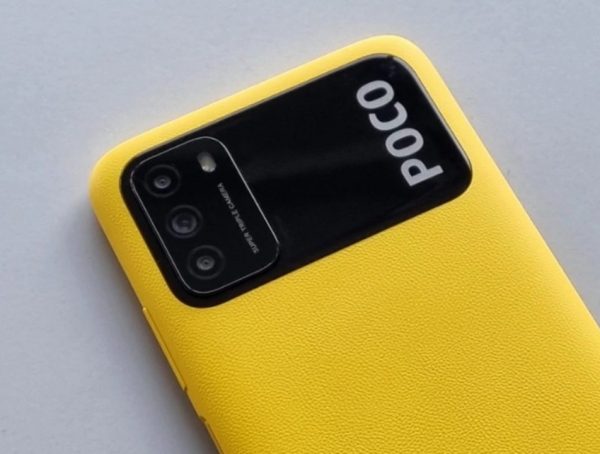 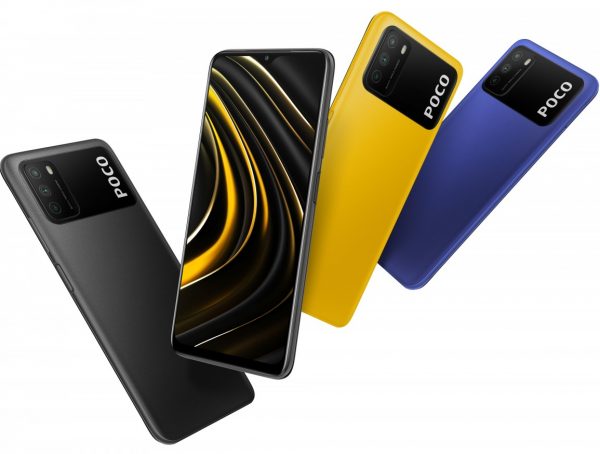