It has been quite some time since we have been hearing about the upcoming Realme GT Neo2. Turns out it is now official after the Chinese OEM launched it during an event in China earlier on Wednesday. Here’s a recap of everything you will be getting with the Realme GT Neo2 in China albeit the international variant (confirmed) could differ slightly. 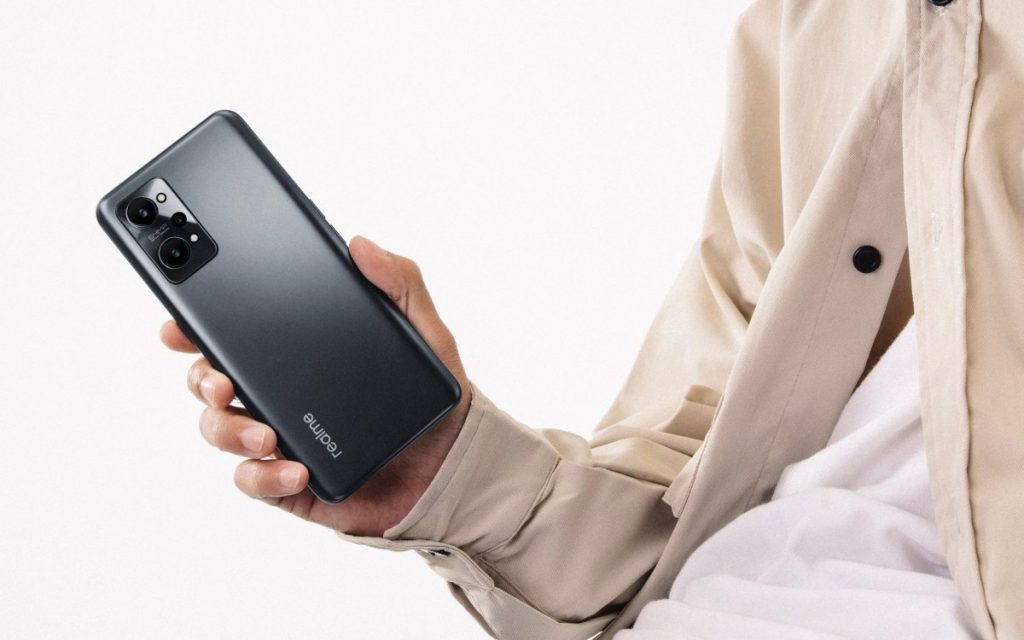 You have three color options to pick from i.e. plain Black, Blue gradient, and Black Mint. There are three storage configurations too which include 8GB+128GB, 8GB+256GB, and 12GB+256GB where the green iteration is available with a 6GB RAM iteration.

The pricing for Realme GT Neo2 commences at CNY2,399 ($370) to CNY2,999 ($465) and the first flash sale commences on Monday, September 27. You can pre-order now. When it comes to its international availability, although the phone will arrive globally, the date is yet to be confirmed.

It’s finally here. The Realme GT Neo2 packs in a whopping 6.6-inch AMOLED FHD+ panel from Samsung. The display boasts a 120Hz refresh rate along with a max of 1,300 nits of brightness. There’s a 600Hz touch sampling which is blazing fast, to be honest. The front houses a punch-hole cut-out to the left corner housing a 16MP shooter.

Moving on, the device packs in a triple rear camera and unlike other launches, it didn’t emphasize much on the optics. FYI, the rear setup includes a 64MP primary, an 8MP ultrawide, and a 2MP macro setup. It does look a bit like the OnePlus 9 with Hasselblad cameras though. 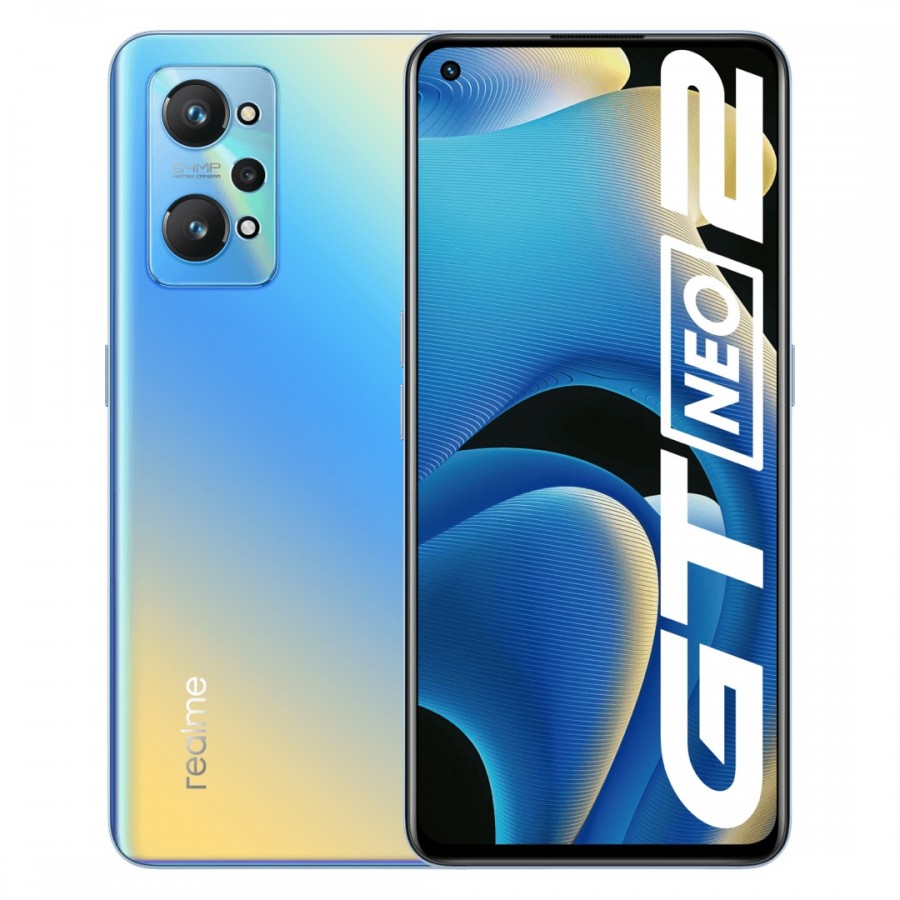 The phone packs in a Qualcomm Snapdragon 870 SoC which solidifies the rumors that made the rounds of the internet a while ago. The chipset is clocked at a whopping 3.2GHz max frequency making it the only chipset to reach that frequency thanks to the Kryo 585 core. There’s 128GB and 25*GB of UFS 3.1 storage while the RAM options are *GB, 8GB, and 12GB.

Realme has included an innovative cooling gel with actual diamond particles measuring at 40-50micron along with an aerospace-grade graphene sheet with an area of 4,129 sq. mm of vapor cooling chamber for high-octane heat dissipation capable of bringing down the temperature by up to 18 degrees Celcius thereby improving its performance by 20 percent compared to the Realme GT Neo.

As usual, the phone arrives with Android 11-flavored Realme UI 2.0 along with GT Mode 2.0 that uses software to boost hardware performance for an excellent gaming experience.

Moving on, the phone has a 5,000 mAh battery under the hood supplied with a 65W fast charging tech that takes approx 36 minutes to juice up to its full extent. 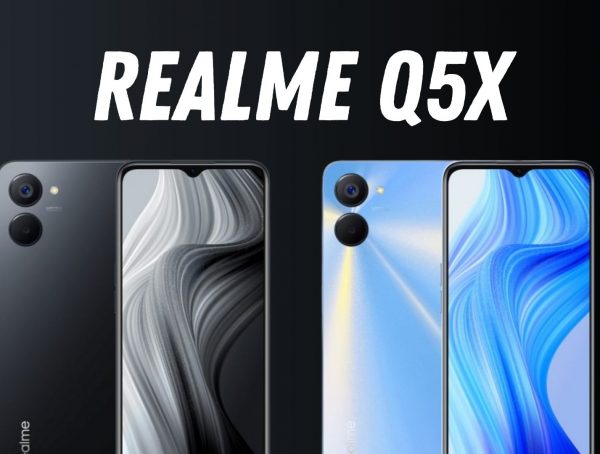 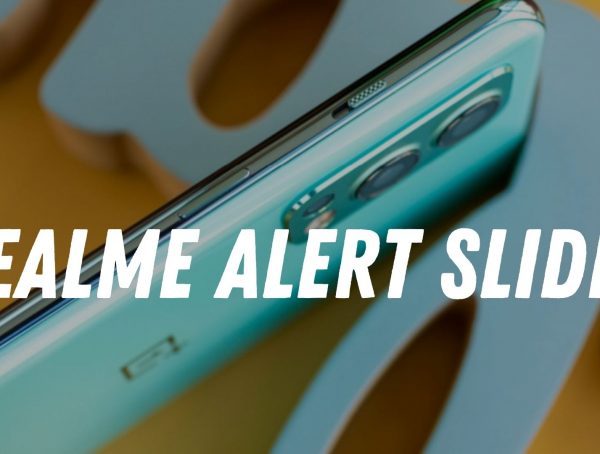 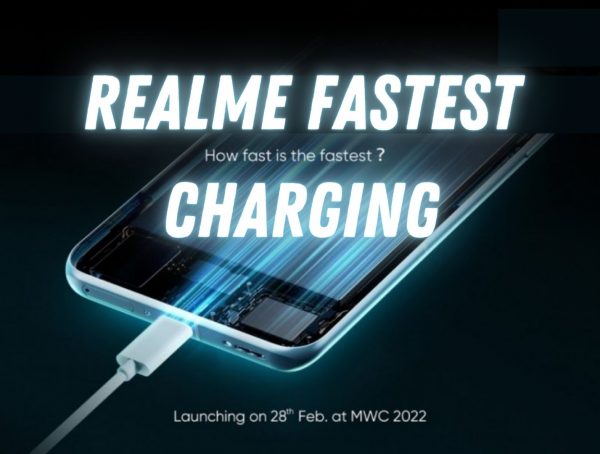