Realme X3 SuperZoom: Launch Date, Specifications, and Everything you need to know

After launching Realme Narzo 10 and Narzo 10A in India, the company is all set to launch the Realme X3 SuperZoom in Europe on May 26. Realme X3 SuperZoom is the successor to Realme X2 Pro which was announced last year. Rumor mills also suggest that Realme is expected to launch eight new products in China on May 25 and one of them is supposedly Realme X3 SuperZoom. But as for the Global launch, the company has already sent out the media invites for the same. The launch event will take place online and will be able to stream on the companies YouTube channel on May 26, 2020, at 10:30 AM CEST or 02:00 PM IST.

Realme X3 SuperZoom will initially be launched in China on May 25 during an event where the company will also unveil a bunch of products including Realme X50 series, the most anticipated Realme TV, the first-ever Realme Smartwatch and the list goes on. Both Realme TV and smartwatch are not new to us considering that they are heavily leaked in the past. As for the Realme watch, it looks similar to Apple Watch or Redmi Smartwatch with a boxy shaped display and expected to come with fourteen sport modes including football, running, fitness, aerobic, and etc. The watch is rumored to come packed with continuous heart rate monitoring and blood oxygen level monitoring. 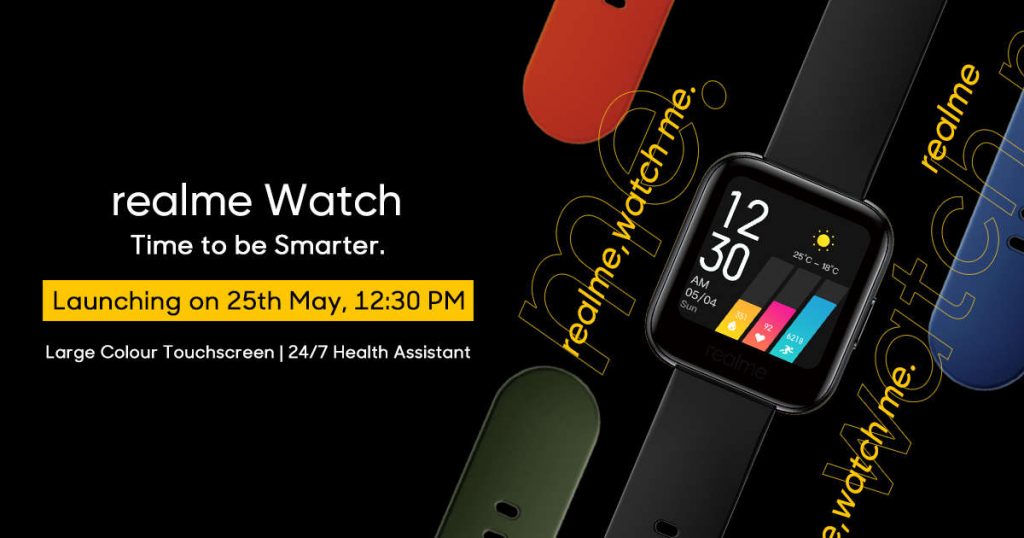 As for the Realme TV, it is likely to have a 43-inch Full HD display and previous reports suggested to us that it will be powered by 64-bit MediaTek Quad-Core Processor which is coupled with Mali-470 GPU. Realme TV is expected to run Android TV OS with support for various TV applications and pre-loaded subscription-based services. Recent reports also suggest that the Realme X3 SuperZoom will be released in Thailand on May 27. According to the report from 91Mobiles, the Realme X3 SuperZoom will be released in India by mid-June.

After the Europe launch, the realme X3 SuperZoom will launch in Thailand on 27 May. #realmeX3SuperZoom

Realme X3 SuperZoom is expected to come with last year’s Qualcomm Snapdragon 855+ SoC instead of the latest Snapdragon 865. There might be various reasons for Realme to opt last year’s SoC, but we believe that the last year’s SoC will help Realme to price the device aggressively considering that Poco F2 is around the corner. Still, Snapdragon 855+ is a very powerful SoC and can outperform the current-gen midrange SoC’s very easily.  The European invite comes with a tagline “Super Zoom, Super Speed”. As far as Super Zoom is considered, the device is said to come with a 60x periscopic Zoom lens.

The display refresh rate of this device is 120Hz, as reported by Realme in a statement sent to the media. It is also suggested that the device will be able to capture the clear and sharp night and astrophotography images with its ‘Constellation Mode’. Also, the device comes packed with 30W Dart Charging support.

The Realme X3 SuperZoom boasts a 6.57-inch IPS LCD display with a resolution of 1080 x 2400 pixels. Considering the IPS LCD display, we will miss out on the in-display fingerprint sensor. The fingerprint sensor will either be embedded on the power key or will be placed on the back. The refresh rate of this display is 120Hz and the aspect ratio is 20:9 with a  pixel density of 401 PPI.

Under the hood, the device will be powered by last year’s Qualcomm Snapdragon 855+ SoC. This SoC integrated a fast ‘Prime Core’ that clocks up to 2.96 GHz and three fast ARM Cortex-A76 performance cores which can reach up to 2.42 GHz. These are also complemented by four power-saving ARM Cortex-A55 cores that clock up to a maximum of 1.8 GHz. Adreno 640 handles the graphic duties here. The device is expected to come in two variants including 8 GB of RAM and 128 GB of onboard storage. The top variant is expected to come with 12 GB of RAM and 256 GB of onboard storage.

As for the optics, the Realme X3 SuperZoom comes with a Quad-Rear camera setup with 64 MP primary sensor with F/1.8 aperture and 1.8um pixel size. The secondary unit is an 8 MP periscope telephoto sensor with 5X optical zoom and 60x zooming capabilities. The tertiary is also an 8 MP sensor but an ultra-wide-angle sensor with F/2.3 aperture. Lastly, there is a 2 MP macro sensor for close up shots with maximum aperture of F/2.4. On the front, there is a dual-camera setup embedded in the punch-hole display notch. The primary sensor is a 32 MP F/2.2 sensor and the secondary sensor is an 8 MP ultrawide for group selfies.

The Realme X3 SuperZoom runs Android 10 with Realme UI skin on top. Realme UI is ripped off version of Oppo’s Color OS which also comes with a ton of pre-installed features. The side-mounted fingerprint sensor, USB Type C takes an account here. All this is powered by 4200 mAh battery which supports 30W fast charging. There is no official word around the pricing yet. For more Realme X3 SuperZoom coverage, stay tuned with us! 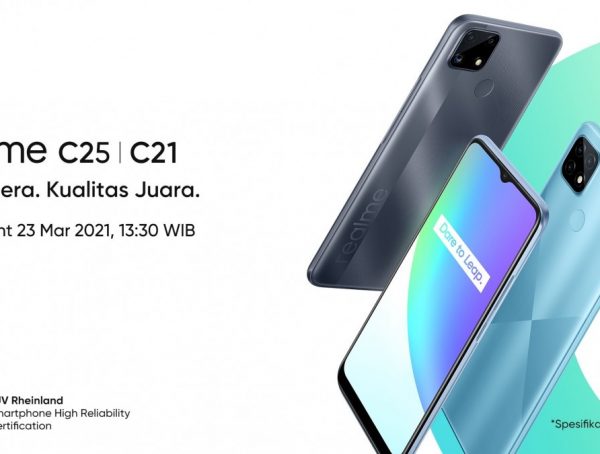