Galaxy Note 9 can still get an under-display fingerprint scanner: Report

Samsung is expected to launch the Galaxy Note 9 in the coming months and the company is reportedly still indecisive over the inclusion of an under-display fingerprint scanner. Ming-Chi Kuo of KGI Securities had earlier predicted that Samsung will introduce the new fingerprint scanner tech to its Note 9 and in a recent report, he suggested otherwise. A new report has surfaced that says Samsung is yet to decide to on the type of scanner to be used in the Note 9 and the device would still get an under-display one. 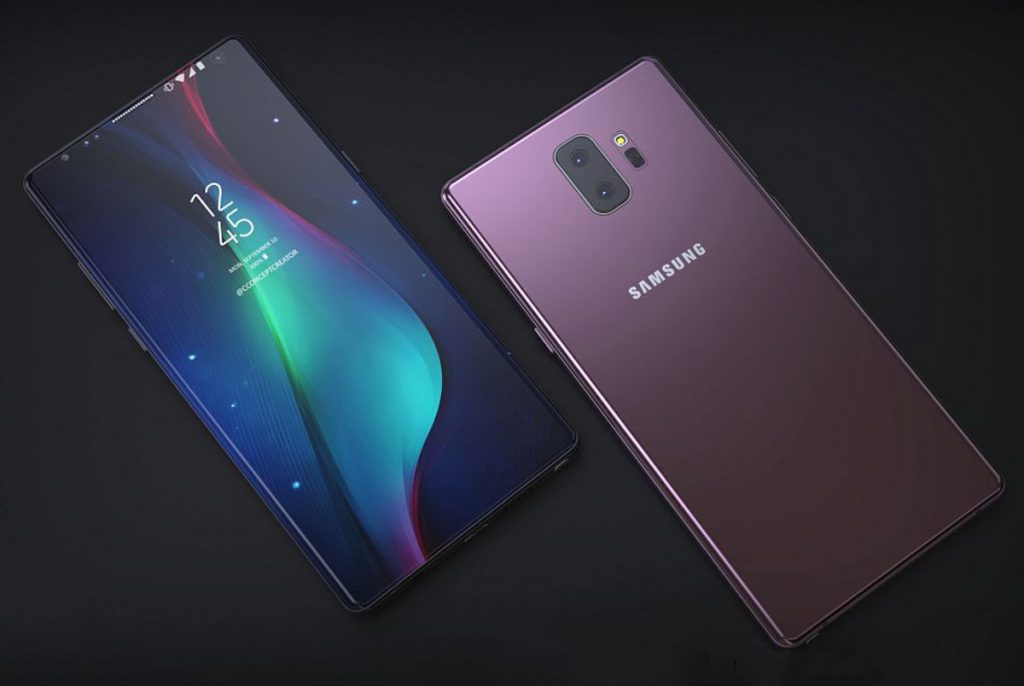 The information comes from Korean Herald that has got a tip from its sources. According to its report, the display manufacturing arm of the South Korean giant has prepared three or four prototypes with the fingerprint scanner placed below the display for the smartphone maker to choose from. The report adds that the company is considering one of the solutions for the Note 9 and a decision can be taken by the end of this month.

According to the report, Samsung has been working on the technology for years now, but it couldn’t make to a mass-market smartphone due to some constraints. The outlet’s source says that Samsung is pushing hard to incorporate under-display fingerprint scanner to the Galaxy Note 9 to bring a differentiating factor to the upcoming flagship. Another reason being the inclusion of a rear-placed fingerprint on the Galaxy S9 prevented the company from improving its battery life, which could now be possible using the new fingerprint scanners.

Vivo became the first smartphone maker to introduce a smartphone with an under-display fingerprint scanner. It wasn’t just a concept device, but the company launched a mass-market product called X20 Plus UD in its home country China, which has already been succeeded by the Vivo X21 UD. Apple has already moved on to the Face ID and the rest of the industry also has to adopt either of the next generation technologies moving forward.