Eagerly waiting for the Samsung Galaxy S23 Series to debut? Well, the event is almost in sight as the South Korean giant has officially confirmed the Galaxy Unpacked 2023 event on February 1st. Samsung cleverly refrained from mentioning what specific product it will launch but given the previous trends, there’s little doubt that we are talking about the Galaxy S23 series – the business, here.

It’s official. Contrary to just speculations, we finally have a date for the Samsung Galaxy S23 lineup launch and it’s February 1. The teaser came up with punchlines such as ‘wow-worthy resolution is coming’ and ‘stunning night photos are coming soon’. It will be Samsung’s first in-person launch event in three years. We even got to see the amazing camera bump at the back albeit Samsung hasn’t confirmed the moniker yet. 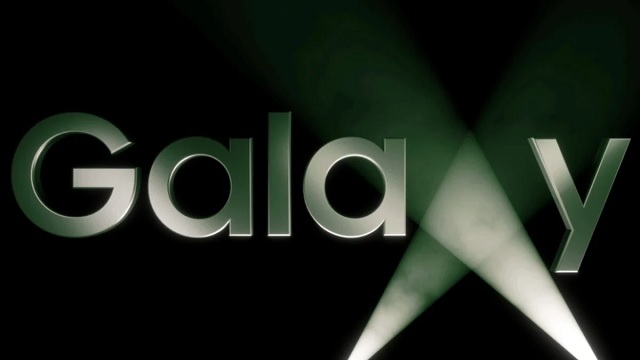 A lot of things are already speculated and confirmed about the Galaxy S23 lineup. There’s Snapdragon 8 Gen 2 under the hood that we will see across the lineup. There’s a 256GB of base storage so there’s other news about the same. On the software end, the phone will get Android 13 paired with OneUI 5.0 out-of-the-box.

South Korean giant launched a 200MP snapper last October. As per the rumors, we could see the same on Galaxy S23 Ultra if not on others. The series won’t arrive with a radical design change except for the fact that the camera bump across the series will pick up S22 Ultra.

If you are awaiting for the Galaxy S23 series, you can pre-book it before anyone else as usual. Samsung will hand over a $50 store credit. You can decide whether to buy or not which makes a lot of sense given Samsung is giving buyers more control over the pre-orders.

Circling back to Galaxy Unpacked 2023 event, Samsung has strategically placed between CES 2023 which has already concluded at the time of writing and then, and Mobile World Congress 2023 is happening by the end of February with enough traction to leverage its prowess over other flagship devices.

Galaxy Unpacked 2023 is happening in San Francisco on February 1 at 10 am PST. You can view it via Samsung.com, Samsung Newsroom, and Samsung’s YouTube Channel. 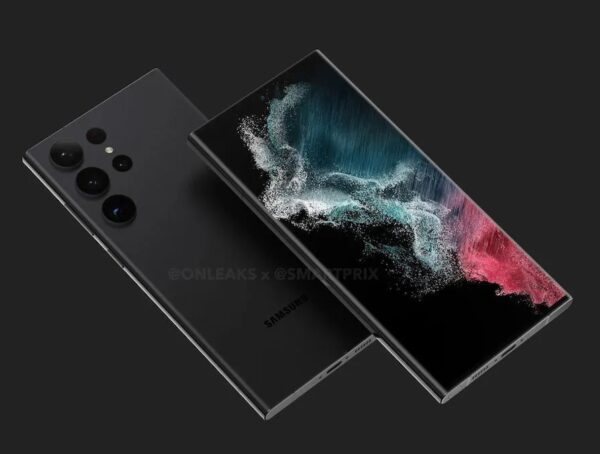 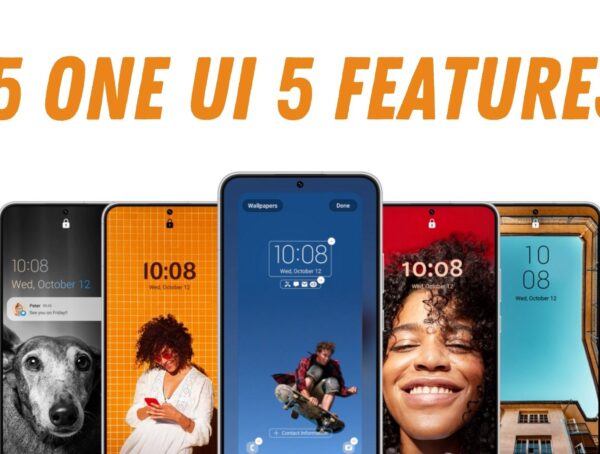 In an ocean of games available on the Google Play Store, it's difficult to find hidden gems once you have …