Samsung is pushing out software update to fix fingerprint flaw

Seems like those who bought this year’s Samsung flagship devices with ultrasonic fingerprint scanner weren’t that secure after all. A security flaw on Samsung Galaxy S10 was discovered when a British user reported that her phone was able to unlock when an unregistered fingerprint was administered to unlock it dubbed as fingerprint flaw. Turns out the issue was marred across several smartphones, including Galaxy S10, Galaxy S10+, and Note10 series with the latest ultrasonic fingerprint scanner touted to be an ultra-secure biometric system compared to optical UD FPS used in other smartphones.

The South Korean giant earlier claimed that the issue was caused after silicon screen protectors after a few videos appeared on the tech community where reviewers used silicon protectors along with a hoard of things to mimic stimuli to unlock the phone but turn out it wasn’t the case as well.

Thus, Samsung has worked upon the bug and is currently pushing out the software update via OTA that those with registered fingerprints must receive it that must fix the fingerprint flaw. On the other hand, those who haven’t registered any fingerprints yet will not get the notification for the same as per the changelog states.

The South Korean giant has already pushed the update in its home country while users across the globe must get their piece of software updates in 24 hours i.e. by tomorrow. If you have received the update, simply install it on your device and delete the previously registered fingerprint. Next up, you need to register your fingerprint again without the screen protector to ensure that the ultrasonic FPS does its job without any glitch. The update will be titled “Biometrics Update” and might not have any other bug fixes or optimizations associated with it.

You can visit Samsung’s website or check out more on Samsung Customer Support if you have any concerns about the same. 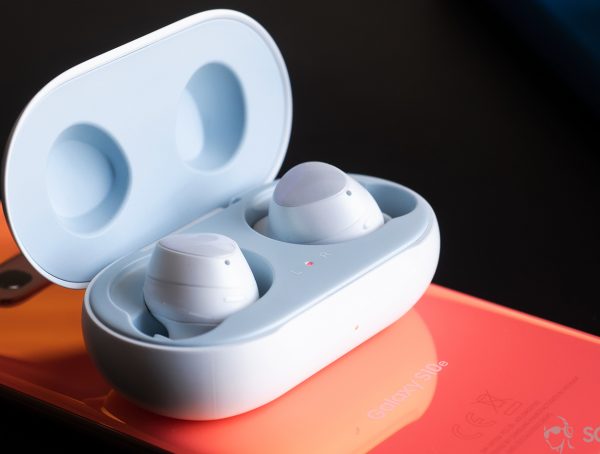 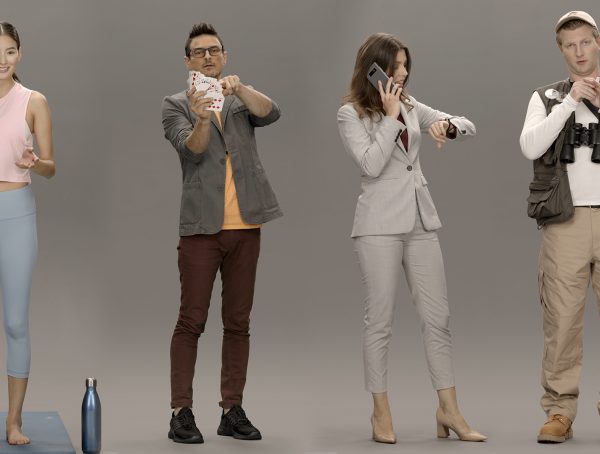