As of now, we know a little about the device such as it will feature a homologous 108MP primary sensor at the back flanked by a 16MP ultra-wide, 12MP telephoto with 5x optical zoom alongside a 3D Time-of-Flight (ToF) sensor making it a quad-camera setup. This will be the first time Samsung’s 108MP camera sensor will make it to a smartphone and Galaxy A91 will definitely outsmart Xiaomi & Realme’ 64MP sensors with a great difference. 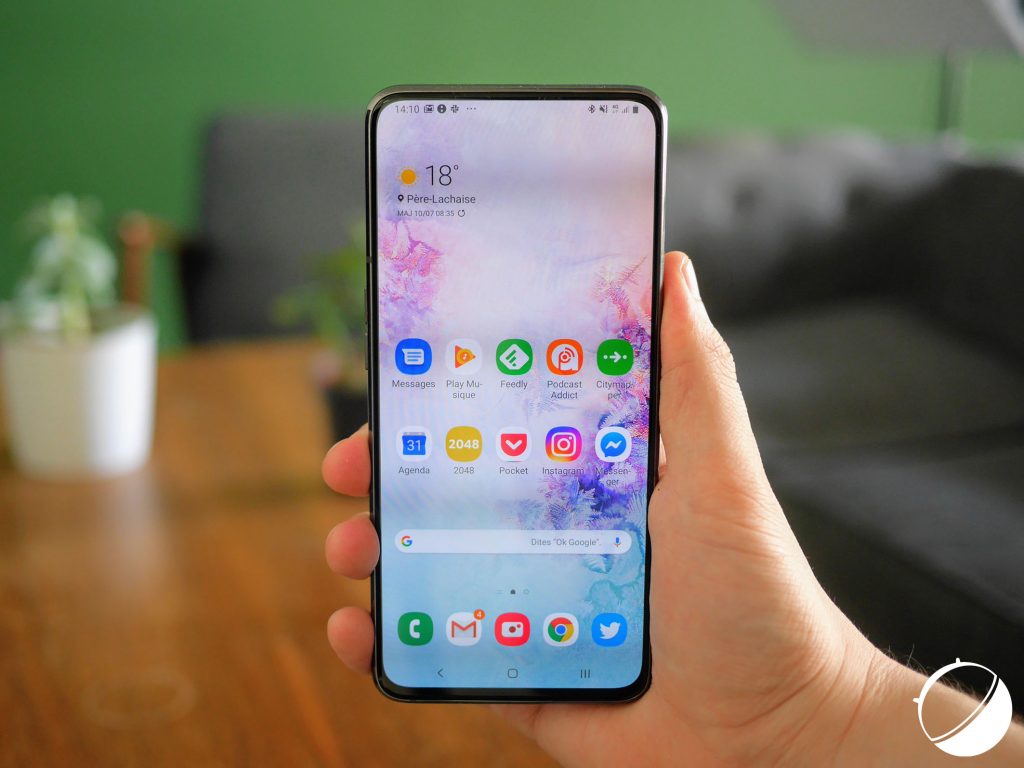 Another jewel in the crown is that Galaxy A91 will sport a 45W fast wired charging that Samsung summons as ‘Super Fast Charging 2.0’ that we saw with Samsung Galaxy Note 10+ and Note10+ 5G. Note that Samsung has already launched a dedicated wired charger capable of charging batteries at its max 45W speed which is needed to be bought individually. For those who don’t want the additional charger will have to stick to 25W charging speed which is not that slow though.

The Hungarian website for Samsung has also confirmed the much-rumored Galaxy A90 5G that will max at 25W wired charging as said. The Galaxy A90 5G will also clamp with a price tag cheaper than the high-end Galaxy S10 and Note 10 series launched with 5G variants each which are extrinsically expensive. 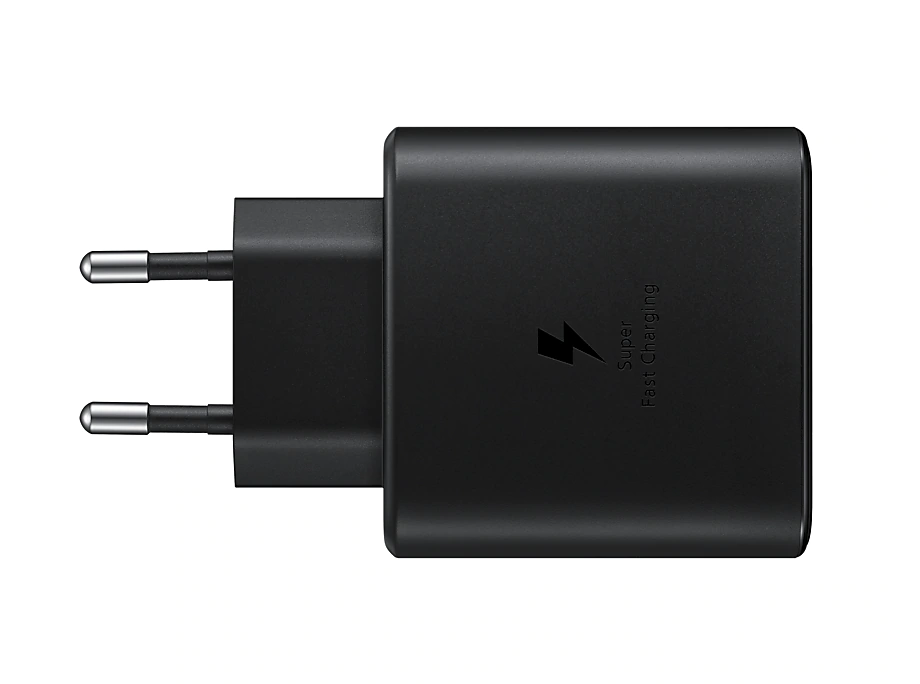 The page also adds that the additional 45W charger will be capable of charging other Samsung smartphones as well but maximum at 25W speed that includes Samsung Note 10, Note 10 5G, S10 5G, A90 5G, A80, A70 and later. Those Samsung smartphones that don’t support any Super or Fast charging will have a maximum charging speed of 15W.

Samsung Galaxy A90 5G could be nearing its launch as it has already obtained necessary certifications while Galaxy A91 listed on Hungarian website also hints towards its imminent launch although we will have to wait for some time to know the exact date for release.